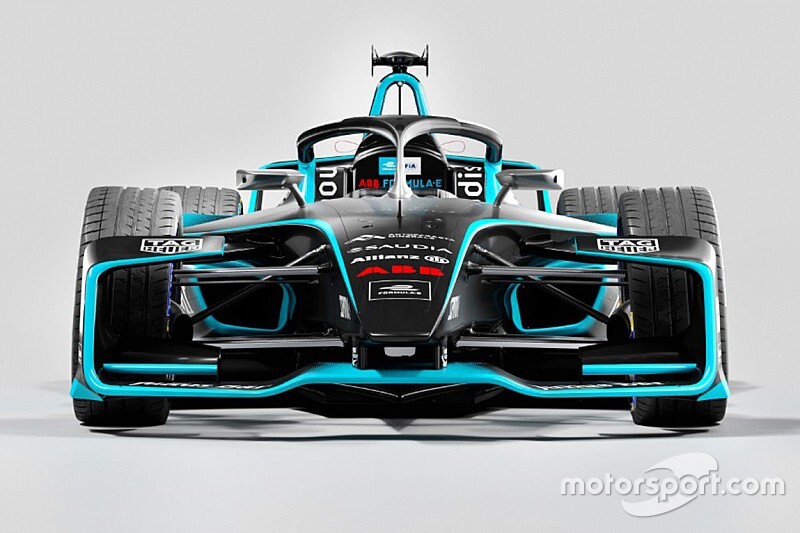 It's clear to see from Formula E's Gen2 EVO package that the series has done more than just fiddle with its bodywork. Here's the thinking behind the new challenger, which could help manufacturers, improve racing and refresh a four-year cycle

Nothing else in motorsport looks like a current Formula E car. When the Gen2 machine was unveiled in 2018 - complete with an enormous diffuser, partially covered wheels and an X-wing at the rear - it gave the championship an appearance as standout as its electric-only running gear. It wasn't trying to ape Formula 1 or any other series.

Only two years on, FE has revealed a mid-life facelift that will land for the 2020-21 season. Curiously, the Gen2 EVO bodykit now employs design characteristics borrowed from across the single-seater map. There's a move to a more conventional front wing design, the introduction of a Super Formula-like shark-fin on the rear deck, and the arches have now been ditched in favour of a more traditional open-wheel appearance. But this doesn't point to FE changing tack amid some sort of identity crisis.