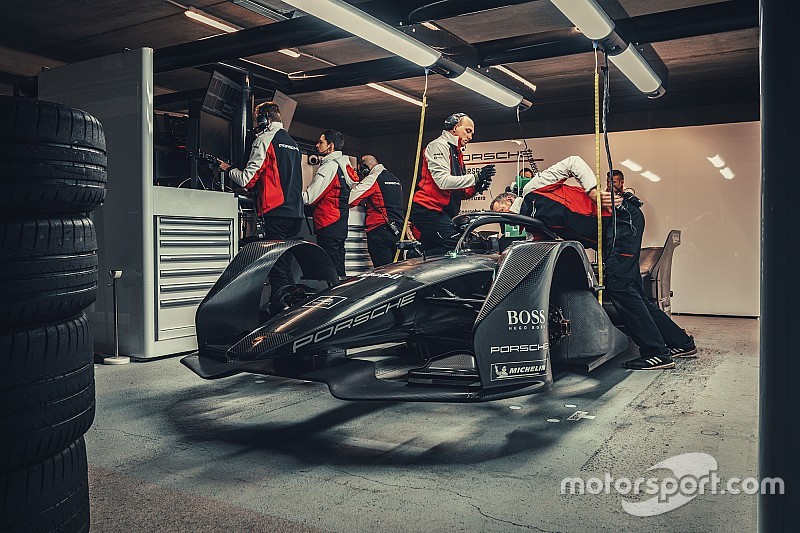 There is a motorsport giant preparing to re-enter the spotlight. The last time it took to the stage, it swept all before it in one of the highest-profile racing categories, winning arguably the world's most famous race three times in a row, with three double titles (drivers' and constructors') to boot.

This company has not always achieved great feats in every motorsport sphere it has entered. In Formula 1, it made sporadic works entries during the early years of the world championship, winning one grand prix. Later it enjoyed major triumphs as an engine supplier, but then, after an unsuccessful attempt to crack Indycar racing between 1987 and '90 (leaving with a category record of one win and three poles), its second stint supplying F1 powerplants was a disaster.