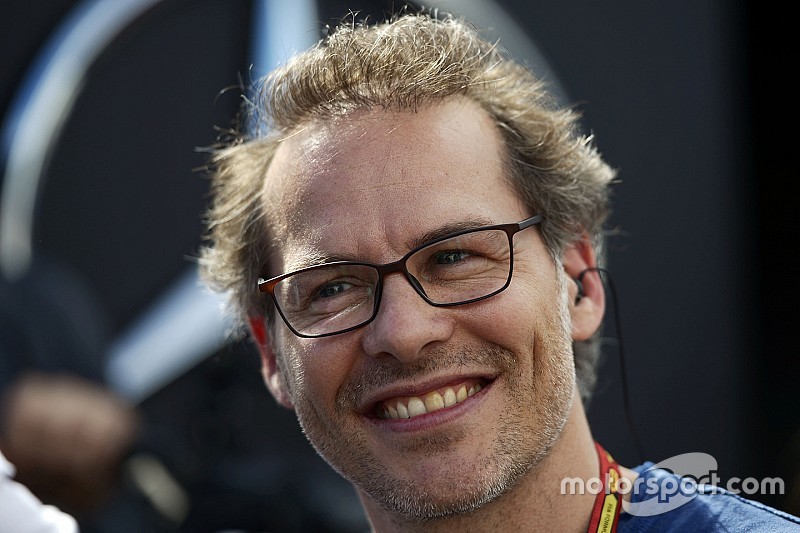 1997 Formula 1 champion Jacques Villeneuve could race in the second season of Formula E after testing for the Monaco-based Venturi team last week.

The secret test took place at Paul Ricard, where Villeneuve joined Stephane Sarrazin, who has been re-signed by the team for a second season.

Villeneuve completed a full day of testing in the new Venturi VM200-FE-01 package that has been developed in-house by the team.

The Canadian, who has raced in NASCAR, sportscars and rallycross since his Grand Prix career ended in 2006, expressed an interest in competing in Formula E during the first season.

Managed by former Reynard co-founder Rick Gorne, Villeneuve is believed to be in negotiations with Venturi to partner Sarrazin, who has conducted the vast majority of testing on the new powertrain.

Nick Heidfeld drove alongside Sarrazin in the first season, but Motorsport.com can reveal that the German, although having had discussions with the team to continue, has not re-signed.

Venturi will also supply its season two technology to the Dragon Racing team. Both teams will showcase the new powertrain, which generates 20000rpm, 145 Nm of torque and utilises a four speed gearing system.