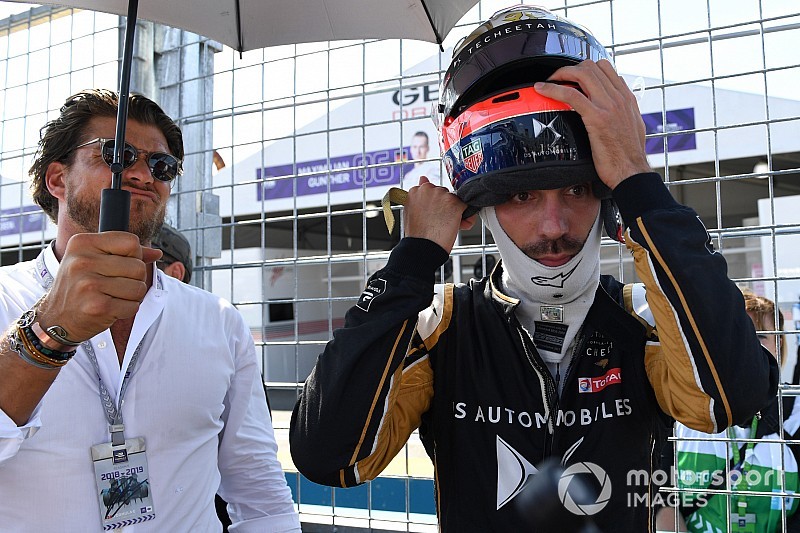 Jean-Eric Vergne's controversial radio messages threatened to overshadow the greatest moment of his career. That they didn't is a good thing, as several factors made the subsequent criticism of Vergne overblown.

Last weekend in New York, Jean-Eric Vergne made history. By winning the 2018/19 ABB FIA Formula E title he became the championship's first double champion, and at the same time became the first driver to successfully defend a title.

He also helped his DS Techeetah squad seal the teams' title to become the second squad after the ultra-successful Renault e.dams outfit from FE's first three seasons to achieve that feat. But it wasn't quite what it could have been.