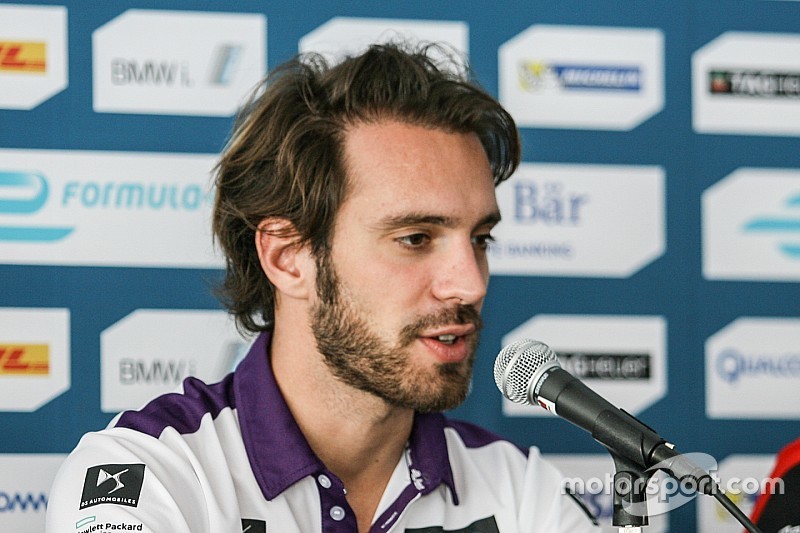 Jean-Eric Vergne will participate in the Buenos Aires ePrix after all, despite his DS Virgin team initially ruling him out of racing due to illness.

The Frenchman arrived at the circuit declaring himself fit to race on Saturday morning after suffering from food poisoning overnight.

However, Vergne did not take part in the second practice session - meaning he had only the handful of laps from yesterday’s shakedown test before the all-important qualifying session.

DS Virgin team boss Alex Tai is believed to have made the decision for Vergne not to race after calling upon his experiences as an elite aviation pilot, but then then changed his mind after speaking with his driver.

"We have allowed Jean-Eric to rest, and I am now convinced he is fit to drive," he said.

Jose Maria Lopez and Adam Carroll were lined up as potential replacements for Vergne. Both had seat fittings in Vergne’s car, and it is believed that Lopez had the necessary licence to participate at his home race.

But, with Vergne declared fit, there was no force majeure for a driver change.

“I would like to do it to help the team, but these were not the ideal conditions,” Lopez told Motorsport.com.

Carroll especially has been a man in demand all weekend, after originally being drafted in to cover for Nick Heidfeld at Mahindra Racing.

Motorsport.com can also reveal that the Northern Irish racer was also approached by the Abt Schaeffler Audi Sport team to potentially substitute for Daniel Abt, who was also taken ill on Friday.

However, the German made a recovery and took part in free practice.