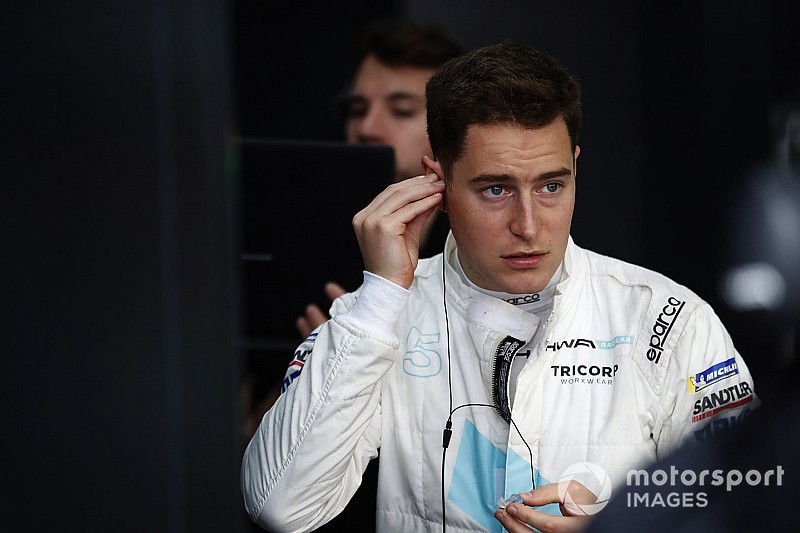 The HWA operation will be taken over by Mercedes at the end of the 2018/19 season as the manufacturer prepares for its FE debut in season six.

Vandoorne's move to FE with HWA began with a call from Mercedes boss Toto Wolff and the ex-McLaren Formula 1 driver - alongside Venturi's Edoardo Mortara - drove the season six Mercedes car for the first time at Varano.

Mercedes completed 527km of running during its three-day test at the end of March which used two of the 15 allocated days of testing that each manufacturer has ahead of the 2019/20 season.

When asked how important the test was for Vandoorne's long-term future in FE, he told Motorsport.com: "Of course, it's very important and very valuable for us because we've come into this year planning for the long term.

"We've had a lot of running to do and gone through a lot of learning curves. But everything we learn carries over to next year."

He added: "It's always exciting to take a new car to the track. Something that's been built from zero. For me to be the first driver to take it out on track was a nice touch to it as well.

"The goal of that test was mainly to do mileage, and that's something we successfully achieved.

"We managed a lot of laps, which was impressive for the first rollout of something that came from nothing, started from zero.

"It's a long road ahead. There's still a lot of work to do, but it was a positive start. And now the real development [of the season six car] will start from here."

Vandoorne's first season in FE has been impacted by reliability issues that HWA has encountered in its debut season.

A run of driveshaft problems required an update from HWA ahead of the Rome E-Prix and Vandoorne took his first podium finish moments before a suspected driveshaft failure occurred.

Asked about conclusions that could be drawn from the Belgian's test with Mercedes, Vandoorne said: "I'm obviously one of their drivers now, with HWA. Gary [Paffett] and Edo as well. We'll see whatever brings next year.

"It would be nice to be part of that team obviously. A manufacturer coming in is something important, we've seen the power they have when they come into a series like this. They can push the team a big step forward.

"From my side, I'm trying to do the best job I can. Trying to guide them in the best direction. We've had a steep learning curve at the start of this year, we know that there's still a lot more to come, a lot more issues to solve."

Vandoorne added that he was not aware of when Mercedes was likely to make a call on its driver line-up, although a team spokesperson previously told Motorsport.com that it would not make a decision "before the summer". 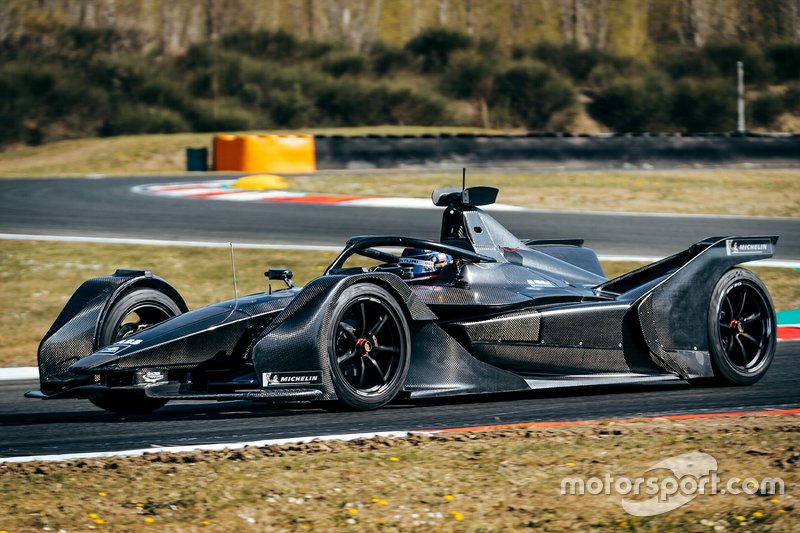 Why Formula E's Gen2 cars are "too strong" now