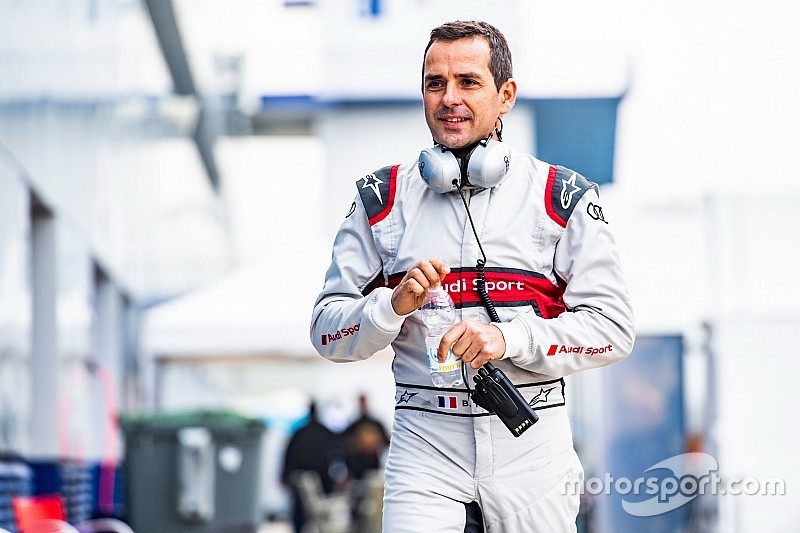 Factory Audi driver Treluyer will make his first official FE appearance in the test, which follows the Marrakesh E-Prix on January 12 and is open to any driver that has never held an eLicence.

“It’s great to be given such an opportunity and I’m very much looking forward to be working with the Envision Virgin Racing team,” he said.

“I know the team has a lot planned for the test so I’m eager to get my head down and ensure they come away with the best possible data to aid them for the remainder of the Formula E season.”

De Vries, who will race for the ART Grand Prix F2 squad in 2019, took part in the corresponding test in Marrakesh for the works Audi squad in ’18.

The 2018/19 season is Virgin’s first FE campaign as an Audi customer squad.

“Formula E is a really promising series right now so being able to drive the team’s Gen2 car is a great way to kick off the new year,” said de Vries.

“I’m looking forward to getting behind the wheel and working through the team’s testing programme and providing them with the best possible feedback I can.”

“Both are very proven, capable drivers so their ability to hit the ground running whilst helping us learn more about the car will provide a huge contribution.” 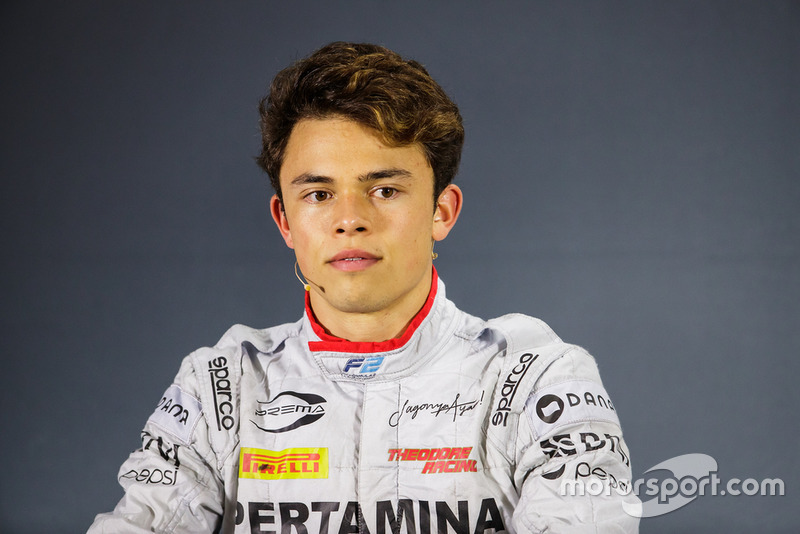