Nick Heidfeld says coping with Formula E teammate Felix Rosenqvist’s pace in season four was a new experience in his career that he initially struggled to adjust to.

Heidfeld and Rosenqvist have been teammates at Mahindra for the last two seasons, with the latter winning three races during that period and leading the standings early in the 2017/18 campaign.

Although Rosenqvist slipped out of the title fight due to a combination of poor reliability and low-key results in the second half of the season, Heidfeld – who finished 11th to his teammate’s sixth place in the final standings – explained that he struggled to cope with the gap between the pair before adjusting his mental approach.

“Something that for me was a bit of a new situation, even though I’ve been in the business long and I should be able to handle this, [was that] this gentleman here on the right [Rosenqvist] was amazingly quick and it’s something I’m not used too,” he told Motorsport.com

“Somebody that for sure over the season did a better job than me [and] was quicker – to handle that in my head was something I had to learn.

“It was the first time – at least to my belief – to that extreme.

“Of course I’ve not always been quicker than any teammate at every race – but I think overall I always felt I had the upper hand or I knew ‘OK, if I do a good job it will work out’.

“In sports at the top level it’s all in the head and that’s why I’m happy that over the last couple of races I fought my way back.” 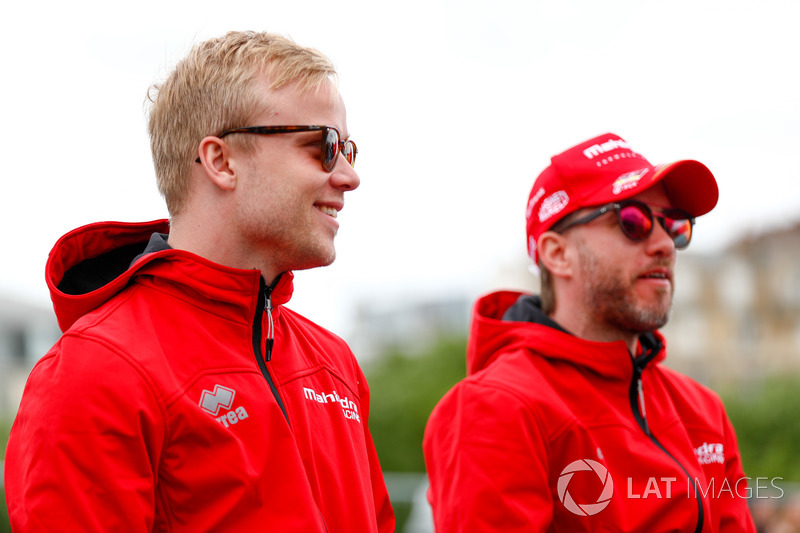 "Not thinking about retiring"

Heidfeld has raced in FE since the inaugural 2014/15 race in Beijing – only missing the second season race in Punta del Este due to a wrist ligament injury picked up at the previous round in Putrajaya.

There has been speculation that he could retire from racing at the end of the 2017/18 FE season, but the German driver explained that while he has not signed up to race in any series for next season, he is not yet ready to stop driving competitively.

“I have a very clear picture now [for next season] but nothing to announce,” he said in New York.

“I said that I was a lot more open-minded about not only doing race driving and that might include something else, let’s see.

“I don't have a contract at the moment for anything [any racing series] for next season.

“But [it’s been] very interesting times for me over the last couple of weeks and months, because more than ever previously in my career I've thought about possible steps and things I can do in the future.

“For the first time that might include things outside of racing, and not only doing racing. Quite exciting possibilities.

“[But], no I'm not thinking about retiring as a racing driver.” 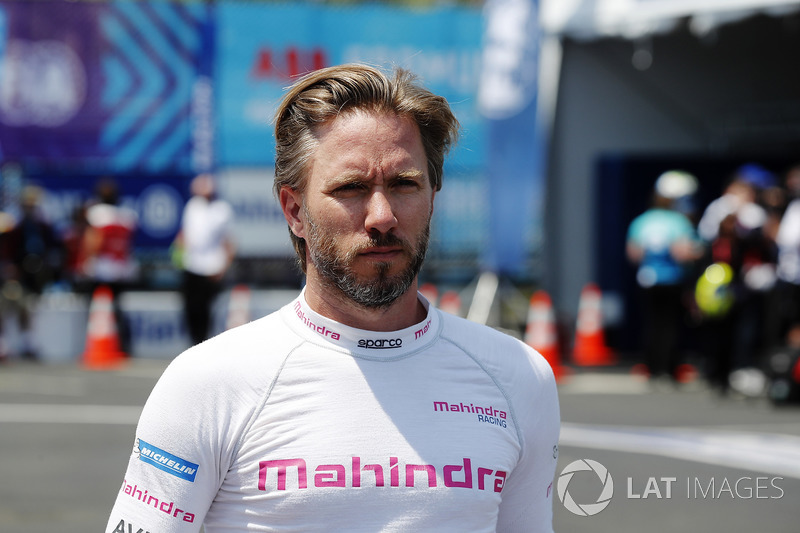 Heidfeld: Rallycross debut a tough challenge, but keen for more