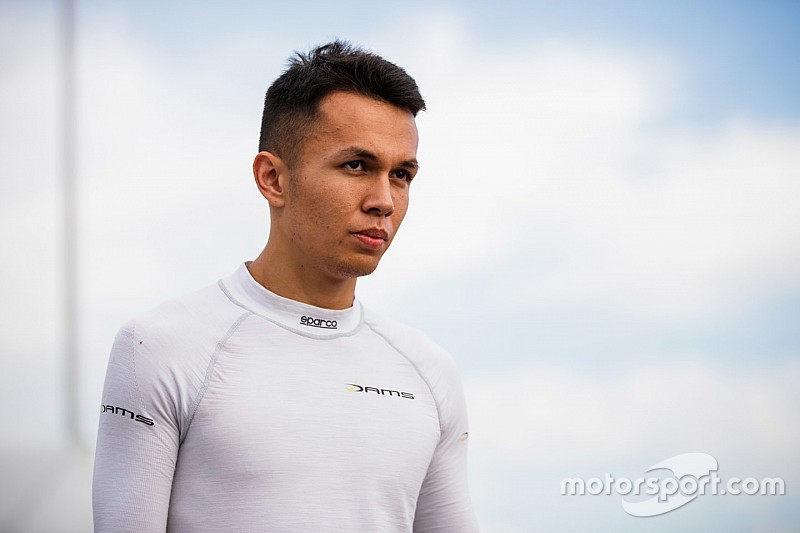 Albon signed a multi-year deal with the works FE outfit in the summer, but did not take part in pre-season testing as Red Bull sought to sign the British-Thai driver to its junior team in F1.

Red Bull and Nissan have been in negotiations since then, but there is yet to be formal confirmation that Nissan is willing to release Albon to replace current Toro Rosso driver Brendon Hartley.

The FIA published the 2018/19 FE season entry list on Friday, the latest possible date allowed per the sporting regulations.

However, the teams had to submit the names of their drivers and their relevant details, including race licence and FE-specific 'eLicence', by October 24.

That explains why Albon is still on the full-season entry list, even though there may have been progress within the two parties' negotiations and Nissan's pursuit of a replacement.

FE teams still have until the start of December, two weeks before the Ad Diriyah opener, to name their drivers for the first race of the season.

Motorsport.com understands that Albon is not expected to feature on that list and will be replaced by Oliver Rowland, who deputised for Albon in pre-season testing.

Albon has raced in Formula 2 this season with DAMS, the junior single-seater arm of the e.dams operation that will run Nissan's factory entry.

He is currently second in the standings and due to complete that campaign in support of the Abu Dhabi GP next week.

Last month, Toro Rosso team boss Franz Tost said no decision on driver line-up was expected from Red Bull before the end of the F1 season.

Another oddity on the entry list is Mahindra naming Felix Rosenqvist, who will only take part in the season opener before Pascal Wehrlein joins the team for his debut at the second round in Marrakech.