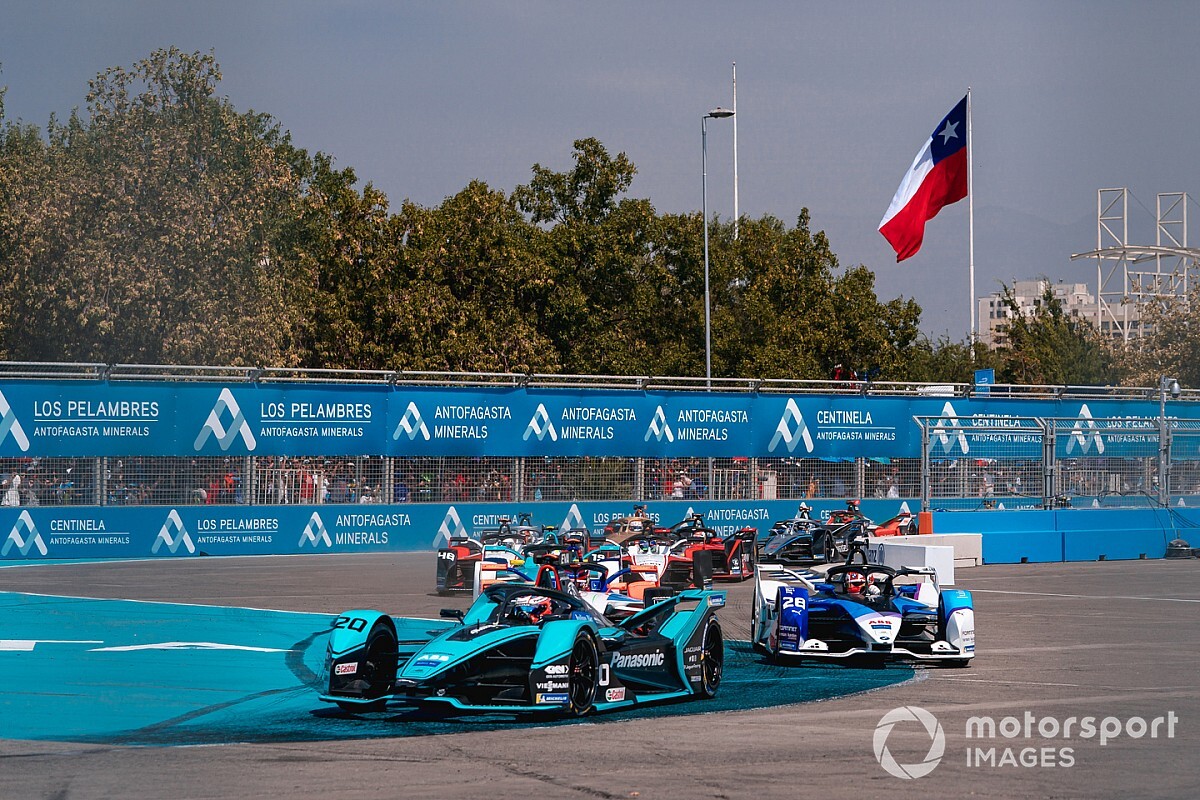 The Santiago E-Prix gave the best demonstration yet of where the current Formula E teams rank in the pecking order. While BMW looks strong, other teams haven't quite yet shown their true potential

The 2019-20 Formula E season might have only visited two cities so far, but its one quarter mark is not far off.

After two races in Ad Diriyah and one in Santiago, BMW Andretti sits at the top of the teams' championship - thanks to its two races wins respectively from Alexander Sims and Maximilian Gunther. This is pretty uncharted territory for the team, which has been in FE since the start and became the works BMW squad after four seasons.