Techeetah has "doubled or tripled" resources with DS 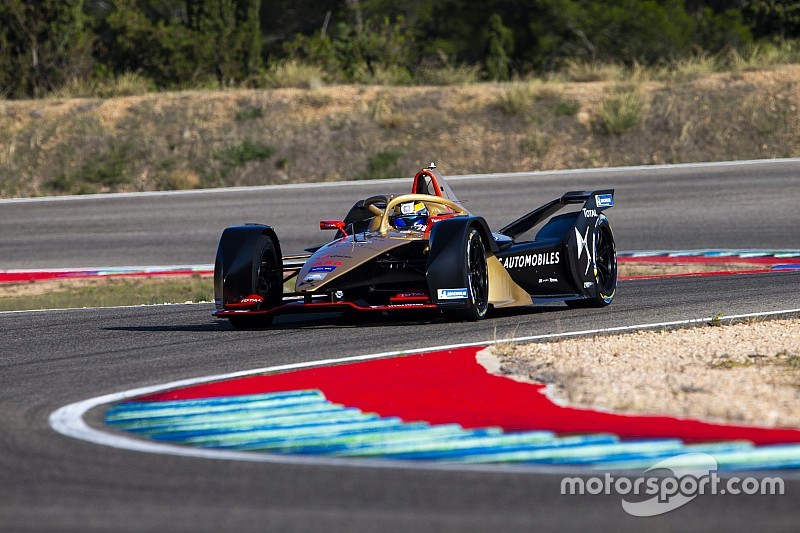 After two years as a Renault customer squad, Techeetah will run as DS's works outfit from the start of the 2018-19 season.

As a result, the Chinese team had the benefit of DS's 15 private testing days ahead of season five, as well as access to newly-developed facilities at the PSA Group base in Versailles.

"Last year we were just the race team and the powertrain was just delivered," Preston told Motorsport.com.

"So basically when we worked with the manufacturer it was meetings every so often - completely a customer team.

"Now it's completely integrated so therefore the guys in here can go to the stores and go and see the simulator and ask other departments to help with various bits and pieces.

"So the resource level goes up by an order of magnitude by having access to more. And in motor racing it's a resource game - that's really the trick to it in some ways.

"We've doubled or tripled the amount of resources we had compared to last year, just by being in another place that has access to other equipment and facilities.

"[Say] if we need some composites trimmed, we can go to the composites department and things like that.

"It's all much more integrated so things will not only happen faster, but there's just more we can do."

Preston also explained how the team's new workshop is helping the race team and manufacturer understand the DS E-TENSE FE19 package together.

"We've done 15 days of testing, [the drivers] have had more time in the car, that's the big thing," he said.

"The testing and those kind of things is the big uplift and the integration is quicker, as when we were a customer team you went 'there's the powertrain, there's the instructions and all the bits of information'.

"But here it can be much more 'let me show you how to do it'.

"We're all working together because [of] the common package - we look after the car, DS look after the powertrain - we're getting up to speed with DS on that as well."