Simona will team with Jean-Eric Vergne for the London races. 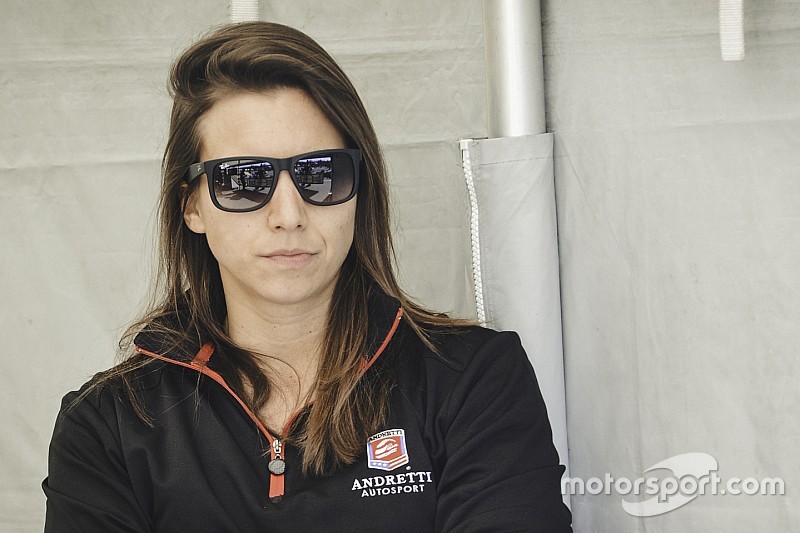 Swiss racer Simona de Silvestro has teamed up with the Andretti Formula E squad and will be placed alongside Jean-Eric Vergne, making her series debut in the season finale in London.

De Silvestro ran the Indianapolis 500 with Andretti Autosport, finishing 19th. She will be the eighth different driver for the two-car operation this season, which has three runner-up results but no victories in Formula E.

The London ePrix will be a doubleheader with two races to finish the season out and crown a champion. Along with nearly 70 IndyCar starts, she also spent time as a Sauber F1 Test driver in 2014.

Formula E gets London Grand Prix together - before F1!