Simona de Silvestro has landed a test and development driver role with Porsche's Formula E squad for the 2019/20 season.

De Silvestro is no stranger to Formula E, having made a pair of starts for Andretti Autosport at the back end of the 2014/15 season.

She was also named official test driver for the Venturi squad for the 2018/19 season.

"Simona comes with a wealth of experience gained in various different race series and is also a familiar face in Formula E. We are looking forward to working with her and welcome her to the Porsche family.

"Thomas has been with us since 2017, during which time he has demonstrated his talent in GT racing on numerous occasions.

"With the Formula E programme, we are giving Simona and Thomas the opportunity to develop as drivers and to make a positive contribution to the Porsche Formula E project.”

De Silvestro added: “It is a great honour to work for this prestigious brand. I am really looking forward to my new role as test and development driver for the TAG Heuer Porsche Formula E Team.

"Over the last few years, I have gained a lot of experience from my previous involvements in Formula E. I will do my best to help Porsche on the road to success.”

Her Kelly Racing deal is up at the end of this season, de Silvestro understood to be leaving the Nissan squad regardless of whether she stays in Australia or not.

For 2020 she's been linked to a range of options, from full-time Supercars seats at the likes of Tickford and Matt Stone Racing, to a wildcard Supercars programme paired with an overseas deal, to a clean break from the Aussie series and a return to Europe.

Austrian youngster Preining (pictured below) will combine his new FE role with a drive in the FIA World Endurance Championship with the Dempsey-Proton Porsche squad.

He drove for Gulf Racing from last year's Fuji race onwards before making the switch to Dempsey-Proton for the 2019/20 campaign, which kicked off at Silverstone. 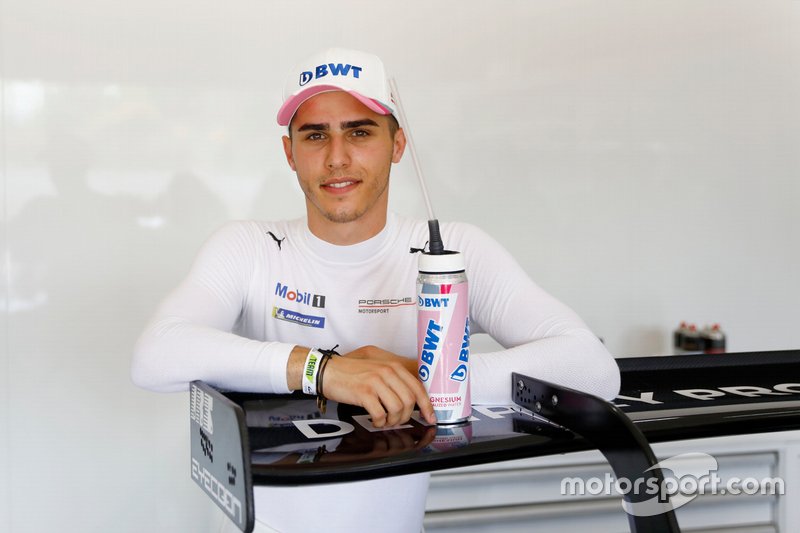 Golding locked in at PremiAir Racing

De Silvestro: Now I know what to expect from current IndyCar