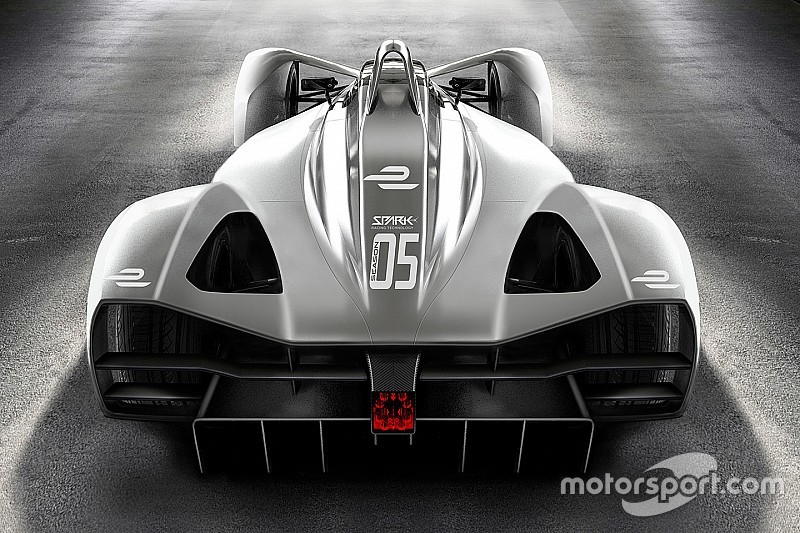 The new battery that will be the lynchpin of the next generation of Formula E cars went through its first full race simulation test earlier this month.

The McLaren Applied Technologies-supplied battery, which will see energy almost doubled to 54kWh and last an entire race distance, underwent the crucial test after months of single cell and module cell testing earlier this year.

Professor Burkhard Goschel, who is President of the FIA’s Electric and New Energies Championships Commission, told Motorsport.com in Paris last weekend that progress was being made with the battery but that the aggressive timeframe of the planned track testing of the unit will be a challenge.

“It is proceeding well, but we know that it is tight time wise and we will see this summer where we are at the end, but all signs which are coming out are looking positive,” said Goschel.

“We made some first tests. There have been two samples at the end where [the cells] stayed at the same energy content with 54kWh and so it looks positive in this way, but there are still a lot of things to do.”

“It [a full simulation] has been done and it shows up as being very positive and we can show that simulation is nearly the same reality. We still have some issues and with the timing, we just have to get ready with the main issues with the functional testing.”

Goschel also confirmed that the biggest challenges centred around the battery will be cooling and weight.

“One issue always with the battery and the electrical drive is the cooling because the load in our case is a very, very strong one,” he said.

“We will be re-charging very deeply and the inner-resistance goes up and the requirement for cooling is going up. From the first season we have managed it, and I think we can manage it now too.

“The [weight] is getting tight. Because we have had some additional cells to meet some additional requirement which came up so we added some. We are under pressure with the weight, this is true.

Goschel also confirmed the power that will be available to the drivers from season five to be 200kW for the race and 250kW for qualifying.

Motorsport.com understands that the new generation battery will have a significantly greater energy density as it uses a large number of small format cells, rather than a smaller number of large format cells as is in the current Williams Advanced Engineering supplied-unit.

The cell number within the new battery is believed to be at the 209 mark, which is an increase of 44 cells over the first generation of battery.

McLaren Applied Technologies’ Anthony Law will be the engineering lead for the Formula E project. Law joined McLaren from automotive company Ricardo in 2010.