Formula E is set to reinstate the Santiago E-Prix for early June, according to a letter sent out by the president of the Chilean motorsport federation. 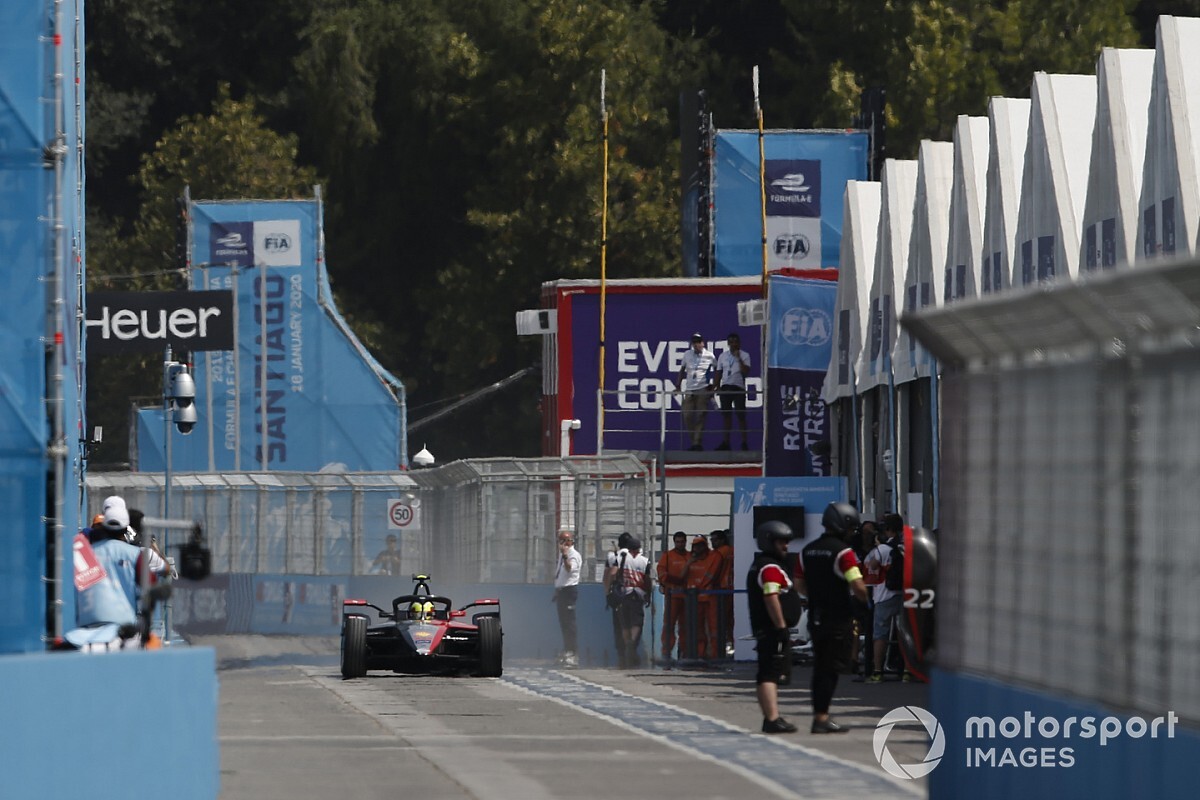 The FIA and FE issued a provisional draft of the 2020-21 season calendar last June.

A single race in Santiago originally occupied a 16 January date and was set to be the opening round of the campaign.

But in October, the Mexico City and Sanya races were postponed - ostensibly due to the global health crisis - with the Santiago event being boosted to a double-header event.

Then in December, the races in the Chilean capital city were postponed from the revised 16-17 January slot, owing to the travel restrictions enforced by the national government following the detection of the rapidly spreading variant of COVID detected in the UK.

A statement from FE said that the championship was "working with the city to finalise dates on which to stage the races later in Q1 of 2021."

However, it now appears that a two-race event in Santiago will be reinstated for 5-6 June.

This follows a letter sent out on Wednesday by Mauricio Melo Avaria, the president and director of the Chilean federation for motorsport, which precedes a request for "more than 300 registered officials".

The letter read: "[In December] we reported the postponement of the Formula E date to be held in our country, due to the COVID-19 pandemic, as well as the commitment to communicate the new date as soon as we were informed.

"Formula E has confirmed that the new date of the Santiago E-prix will be held on June 5 and 6, 2021

"Once this new date has been approved by the FIA World Council, a statement will be sent to you in May, requesting the more than 300 registered officials to reconfirm their availability and willingness to be part of this FIA event."

On the original FE schedule issued last summer, the 5 June slot was listed as "to be confirmed".

With FE and the FIA subsequently retracting the calendar to instead announce dates for this season in batches, current only the double-header night races in Saudi Arabia (26-27 February) are confirmed.

However, the Automobile Club de Monaco - organiser of the Monaco Grand Prix - has also issued a statement 'confirming' an FE race will take place in the principality on 8 May.

This communication was sent out to quash speculation that the Formula 1 race could be cancelled amid the pandemic.

FE will not comment on updates to the 2021 calendar until it officially releases the next batch of races, with that announcement due before the end of the month.