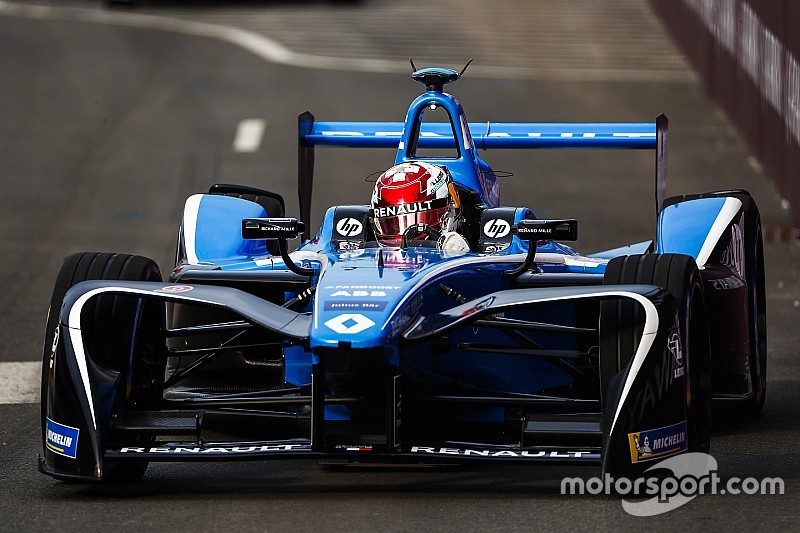 In 2018/19, Nissan will take over its alliance partner’s FE collaboration with the e.dams team, with Renault exiting to focus on its works Formula 1 operation.

Renault e.dams claimed the teams’ title in three of the first four FE seasons, as drivers Sebastien Buemi and Nico Prost took 15 victories between them and the latter won the 2015/16 title.

“It certainly puts a lot of pressure on us, I can tell you that,” said Carcomo.

“Having the same alliance chairman doesn’t make it any easier for me, since I proposed the project in the first place, but it is also good to have that reference.

“We know that the team is capable. The e.dams team is a solid team and that gives us a good base.

“I won’t be so naïve to think that just because we are starting from that, we should be at a high position.

“It is an all-new car [in season five], it is going to be a new driver.

Renault did not develop its powertrain for 2017/18 and did not win a race in its final season, with Buemi finishing fourth in the drivers’ standings – his lowest in FE’s history – and Prost, who left the squad at the end of season four, scoring just eight points.

But Carcomo was reluctant to outline Nissan’s expectations for next season once it takes over for the start of FE’s Gen2 era.

“I wouldn’t necessarily put a position and say what we want,” he said.

“I think we need to know and have confidence that we have moved in the right direction, that we are efficiently making gains and producing results as they come.

“You can have perfect preparation, but you can still have bad luck in a race, so I think it is having all those elements come together. It is not easy, and we’ll take it one step at a time.” 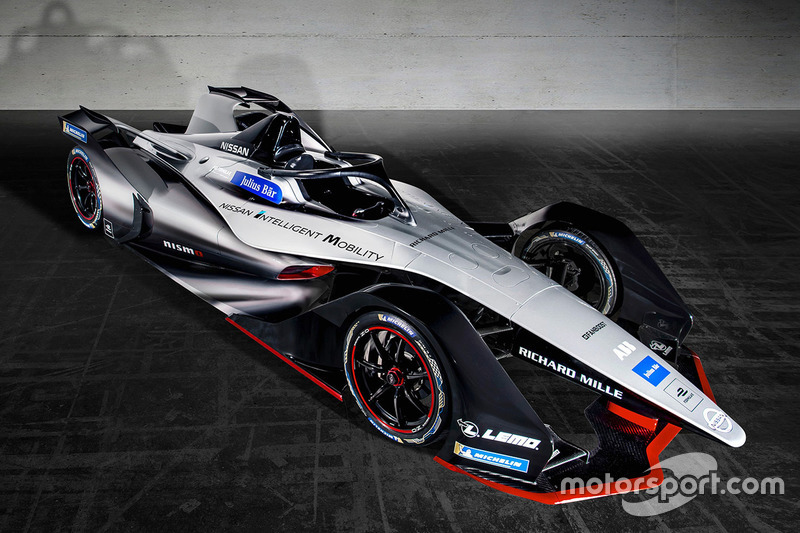