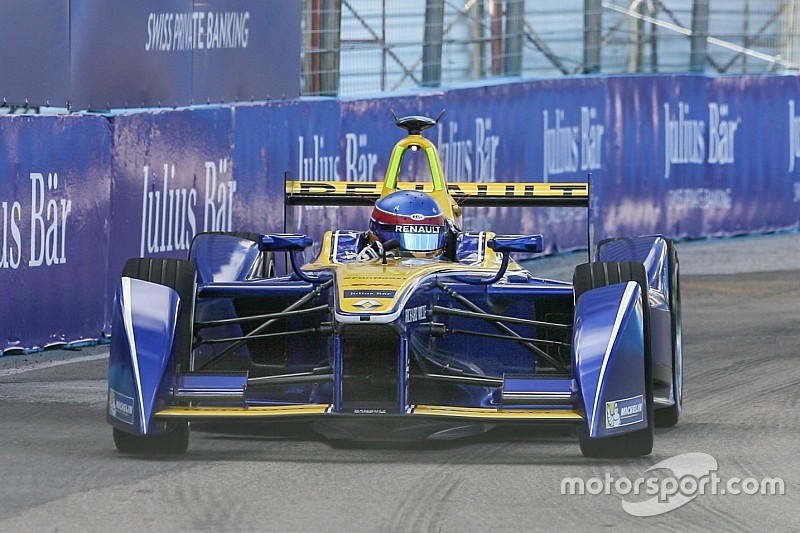 The last FIA Formula E race in Punta del Este, where Sebastien Buemi and Renault e.dams stormed to their second victory of the 2015/16 season, seems a long time ago now. In preparation for Round 4, we caught up with our Renault Sport Project Leader, Vincent Gaillardot, to learn more about energy management ahead of the Buenos Aires ePrix.

Energy management is everywhere these days, isn’t it?

“As technology has advanced, electric and hybrid vehicles have become really important. And this has transcended into many different motorsport categories; Formula 1, the World Endurance Championship and, of course, Formula E. As a result, energy management has become a vitally important skill for both teams and drivers racing today.”

How does that help us?

“Well, here at Renault Sport we have a wealth of experience with the energy recovery systems used in Formula 1, as well as Renault’s technical know-how from its electric road cars. The expertise and data gained from both have been instrumental in building the Renault Z.E.15, and continue to help us prepare for Formula E races where effective energy management can be the difference between winning and losing.”

So how do we apply it to racing?

“The best way to effectively manage the energy available to us during a race is to recover energy under braking. Then it is a case of monitoring the consumption levels and finding the best set-up, which depends on the type and length of the track.”

Is there anything we can do before the race to prepare?

“Absolutely! We’ll spend a lot of time before each race running simulations in the factory to decide on the optimal calibration for each location. However, as we all know, simulations don’t always reflect real-world conditions. For example we can’t predict whether Sebastien and Nico will have to use a lot of energy battling with other drivers, or it will be a lights to flag victory.”

And that’s where on-event calibration comes in?

“The first shakedown session of a Formula E race weekend will be spent refining the energy management set-up. There is constant contact between the drivers and their engineers to monitor consumption levels and take appropriate action. Then during the race it’s very important to maintain that level of contact and instruct them throughout.”

The fourth round of the 2015/16 FIA Formula E Championship, the Buenos Aires ePrix, takes place on February 6.

ABT competes in the heart of Buenos Aires