Promoted: Why oil companies are involved in Formula E 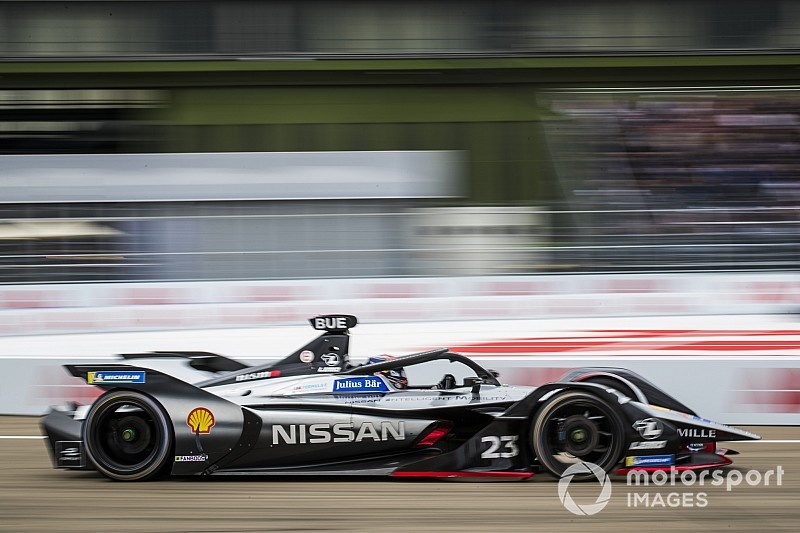 Shell's presence in motorsport may well be most famously associated with Formula 1, but it has also grown its presence with strategic partnerships in the ABB FIA Formula E Championship.

The Nissan e.dams squad is aligned to Shell in an official partnership and the energy company is also the strategic partner for the Mahindra Racing squad. On the face of it, the presence of a traditional oil company in FE sounds a strange combination, but Shell has shifted itself to become an energy company.

It now produces more natural gas than it does traditional oil (53% compared to 47%) and at the Berlin E-Prix, Shell launched a new range of e-fluids in what it described as a "major milestone" for the company.

While battery technology is in its infancy, immediate gains can be made with specialised fluids that can significantly boost the key areas of power density, the weight and volume of its energy density and the battery lifespan. The various fluids Shell has made are targeted at e-motor cooling, thermal battery management and the cooling of the inverter as well as other key areas of battery performance.

Dr Selda Gunsel leads a global group of scientists and engineers to drive innovation and technology leadership in lubricants, fuels and speciality products.

"We have a very long history in being in motorsport to really fuel our lubricant innovations. We have long-term partnerships with Formula 1 and NASCAR and IndyCar in the states. Through our partnership with Nissan, we are expected to make our product better, the track is our research lab and we take our learnings and apply them to everyday products." 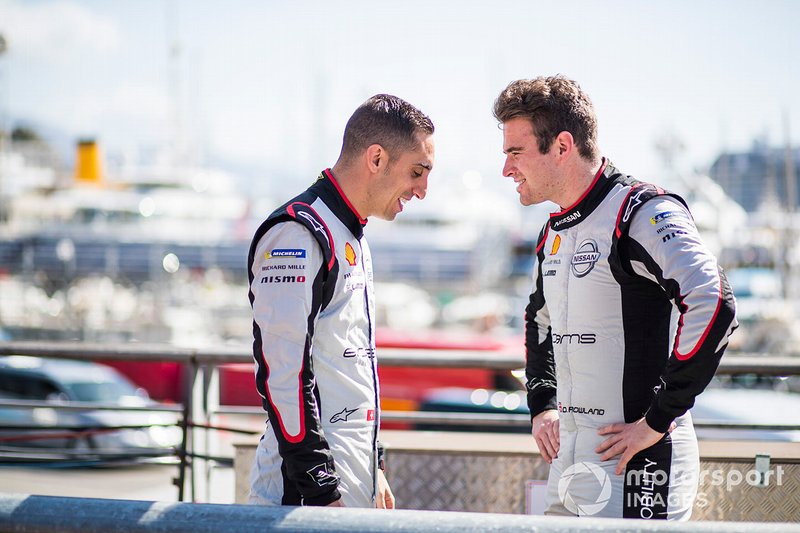 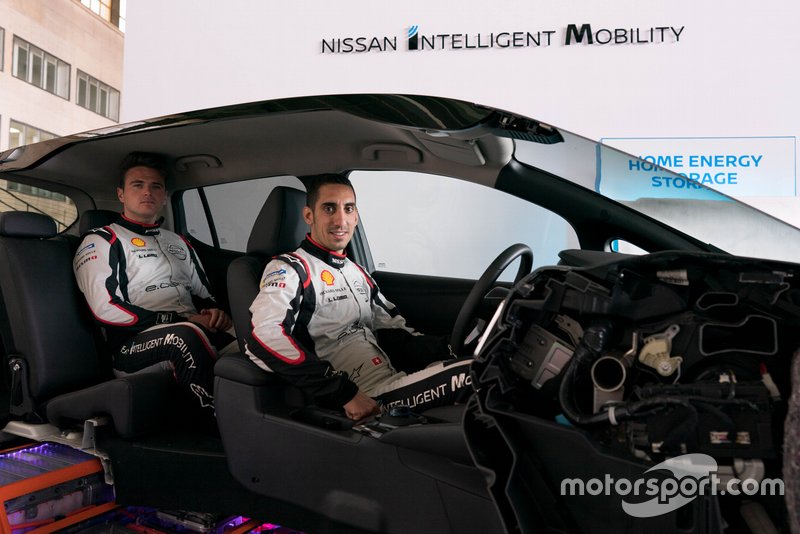 As has often been the case, motorsport is the perfect hotbed for Shell to apply its learnings to help inform its direction for the road.

The general manager for electric mobility in Shell new energies, Andreas Lips, has 15 years of experience within the energy company and oversees its movement in the renewable energy industry. He explains why Shell's Formula E partnerships are important.

"There are three things for why we do this [partnership with two FE teams]," explains Lips. "One is to be closer to the OEMs and the partnerships are important and Nissan is one of the leaders in EV production, so it’s a very good partnership we have.

"The other is Formula E has really the latest technology of the cars, so using the electric drivetrain to the extreme. That’s a very good training ground to test the fluids.

"The normal application is not that critical, but if it. It’s also about bringing consumers closer to it and we want to inspire the general public and make it exciting to talk about electric mobility." 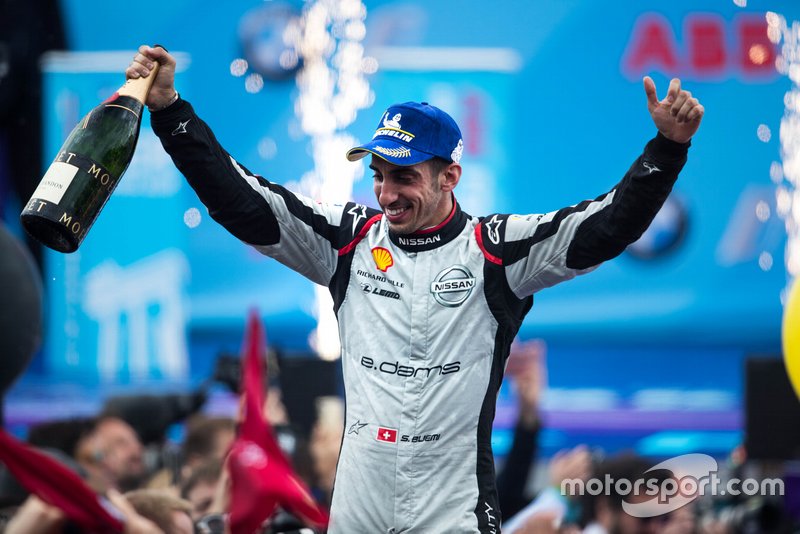 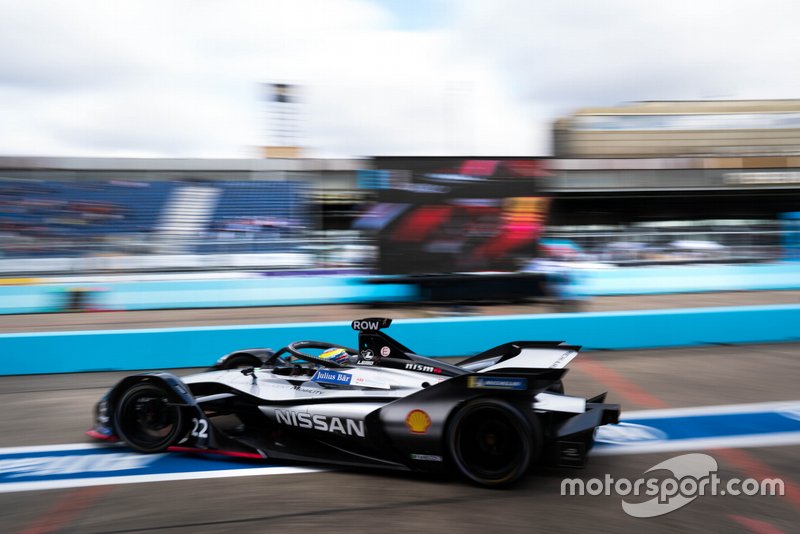 Shell's move into FE comes at a time when there are predictions that electrified vehicles will make up 50% all vehicles by 2030, according to IHS Markit's 2018 study.

Its fluids can also be applied to hybrid vehicles and it demonstrates the wide-ranging approach Shell is taking in its renewable energy push, with the company also investing in hydrogen power and gas-to-liquid technologies and charging points for both home users and businesses.