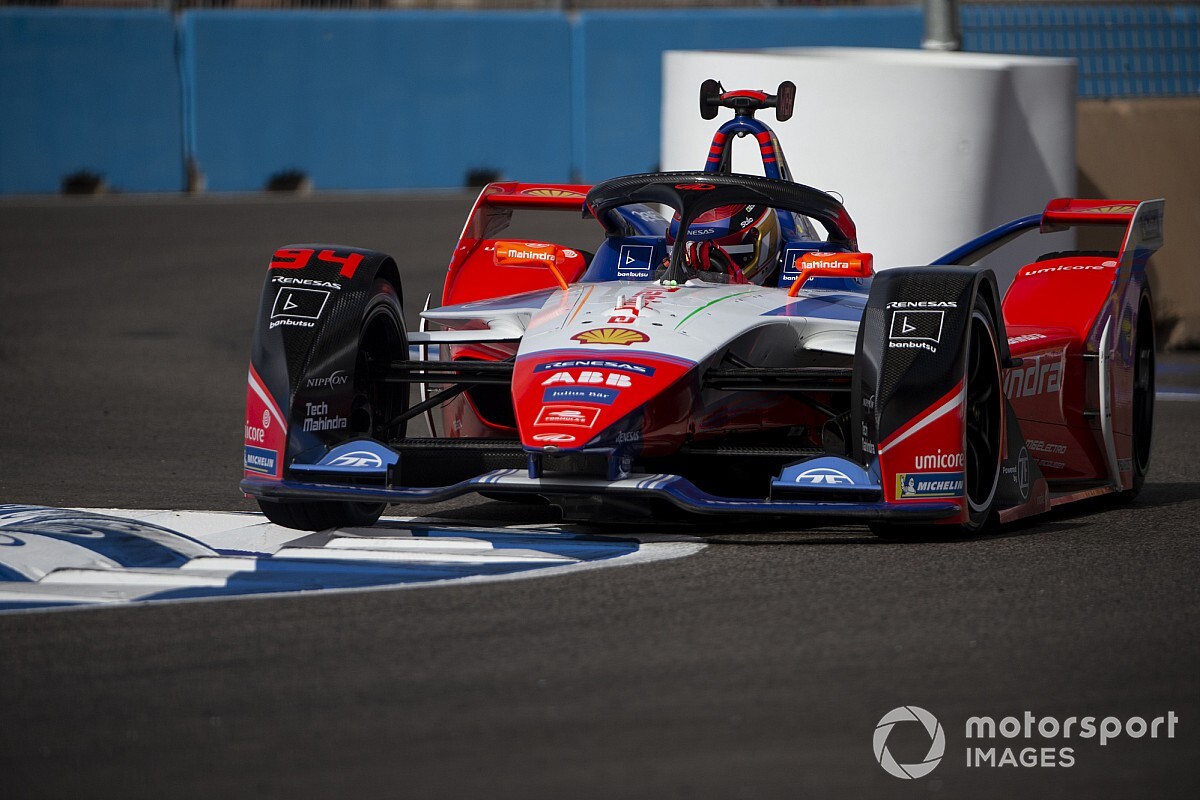 Ex-Formula 1 driver Pascal Wehrlein has announced his departure from the Mahindra Formula E team with immediate effect via a post on social media.

Wehrlein has raced for the Indian manufacturer since his switch to FE for the 2018/19 season, which followed a one-year return to the DTM after he was dropped by the Sauber F1 team.

His best result in the series remains second place in the 2019 Santiago E-Prix, having lost a maiden win in the following Mexico City race when he ran out of useable energy exiting the final corner - although he was then handed a five-second penalty for corner cutting.

But in a brief statement uploaded to his Instagram story, Wehrlein revealed that he had left Mahindra as of Monday.

The post read: “From today onwards I will no longer be part of Mahindra Racing. My interest was to finish the season but the current situation didn’t allow so.

“I can’t say much about my future but will keep you informed. Thank you all for your support and see you soon on track.”

This comes only a day after the final of the Formula E Race at Home Challenge Esports competition, in which pre-event points leader Wehrlein lost the title to Mercedes driver Stoffel Vandoorne after they were involved in an opening-lap collision.

Although the 25-year-old continues to act as the Ferrari F1 team development driver, it is thought that his Mahindra exit will pave the way for him to sign for the Porsche FE team.

If this transpires, it would likely be to replace 2016 Le Mans 24 Hours winner Neel Jani alongside five-time podium finisher Andre Lotterer.

A statement from the Mahindra team read: "Mahindra Racing's current focus is on supporting the FIA and the FIA Formula E Championship to get the 2019/20 series back up and running when it is safe to do so.