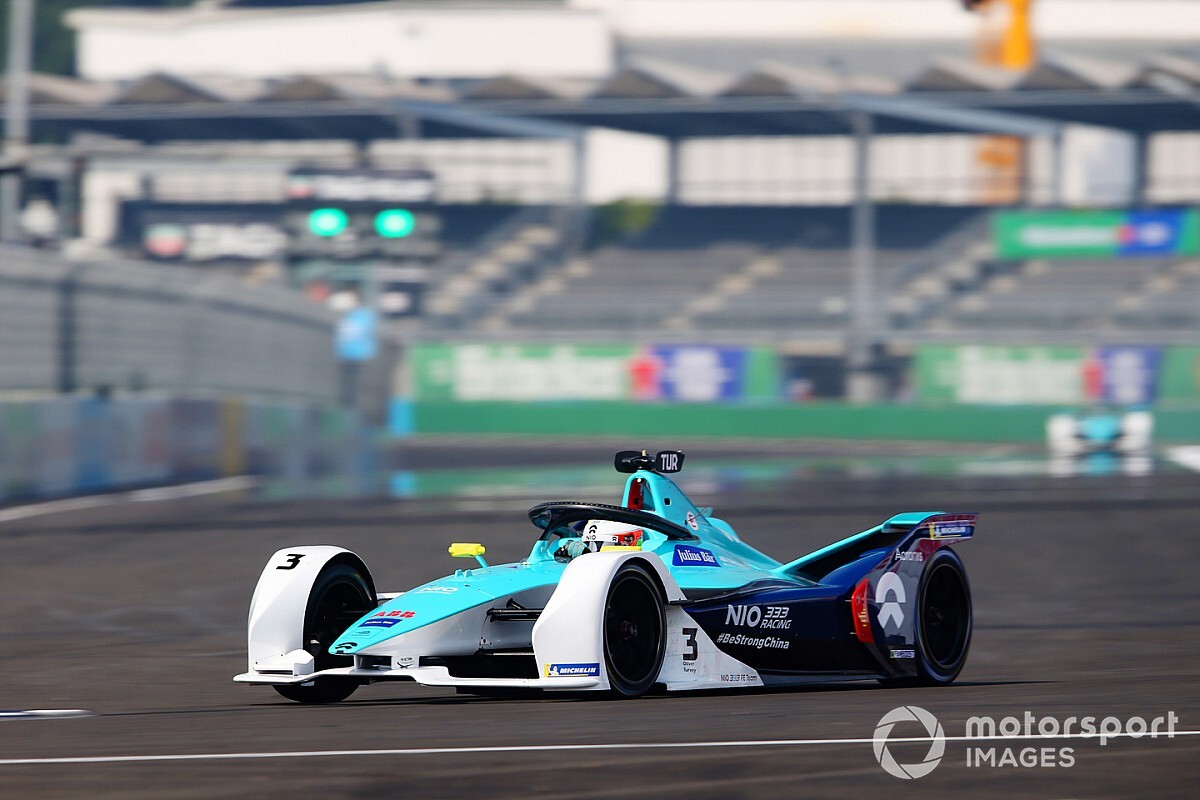 The fall from Formula E grace for NIO 333 has been severe. Entered into the inaugural 2014-15 season as China Racing, its leading light Nelson Piquet Jr clinched the drivers' title, while the team - already rebranded as NEXTEV TCR - ended the campaign in fourth.

Another three name changes later, and having finished bottom last season, NIO 333 again props up the table after five races of the interrupted 2019-20 campaign. Only it and Dragon Racing haven't scored a podium since the start of the 2018-19 contest.

The main cause of this decline was a language barrier. Not in the literal sense between the Chinese ownership and the Brilliance In Excellence (BIE) race team, which runs out of three Donington Park workshops and an R&D facility at Begbroke Science Park, near Oxford. Rather, there was a disconnect between the business interests and the engineers.