NIO 333 has given the clearest indication to date that it is ready to commit to the Formula E Gen3 rules package after revealing a “long-term” technical partnership.

The team was bought out by Li Sheng Racing, a Chinese circuit owner and operator of the nation’s touring car championship, on the eve of the 2019-20 season.

It has now formed a technical alliance with Gusto Engineering, an automotive accessory and research and development firm founded by team executive director Alex Hui.

Gusto Engineering has also been the official engine and chassis supplier of the Chinese Touring Car Championship since 2014.

Hui said: “For the next stage of the 333 Racing Formula E long term project I would like to bring the knowledge of electric racing back into the Chinese motorsport and automotive market.

“We want to create a strong technical alliance between the UK and China, with GUSTO playing the major part in it.”

Gusto Engineering is already supplying components and services to NIO 333, while Hui will bring his “contacts” into the team to identify problems and allocate resources for investment and powertrain hardware development.

Hui added: “When Li Sheng Racing took over the team, I was asked to execute the operational and technical due diligence for the newly created 'Brilliant In Excellence UK' company that would manage the Formula E operation.

“Mr Qing Xia [LSR chariman] then invited me to stay on as a consultant and then offered me the opportunity to become the executive director of the team.

“I don't manage the team on a day to day basis, that is up to my UK colleagues, but I am responsible for the technical strategy.
“I am constantly speaking to the engineers to understand what they need to drive the team forward.” 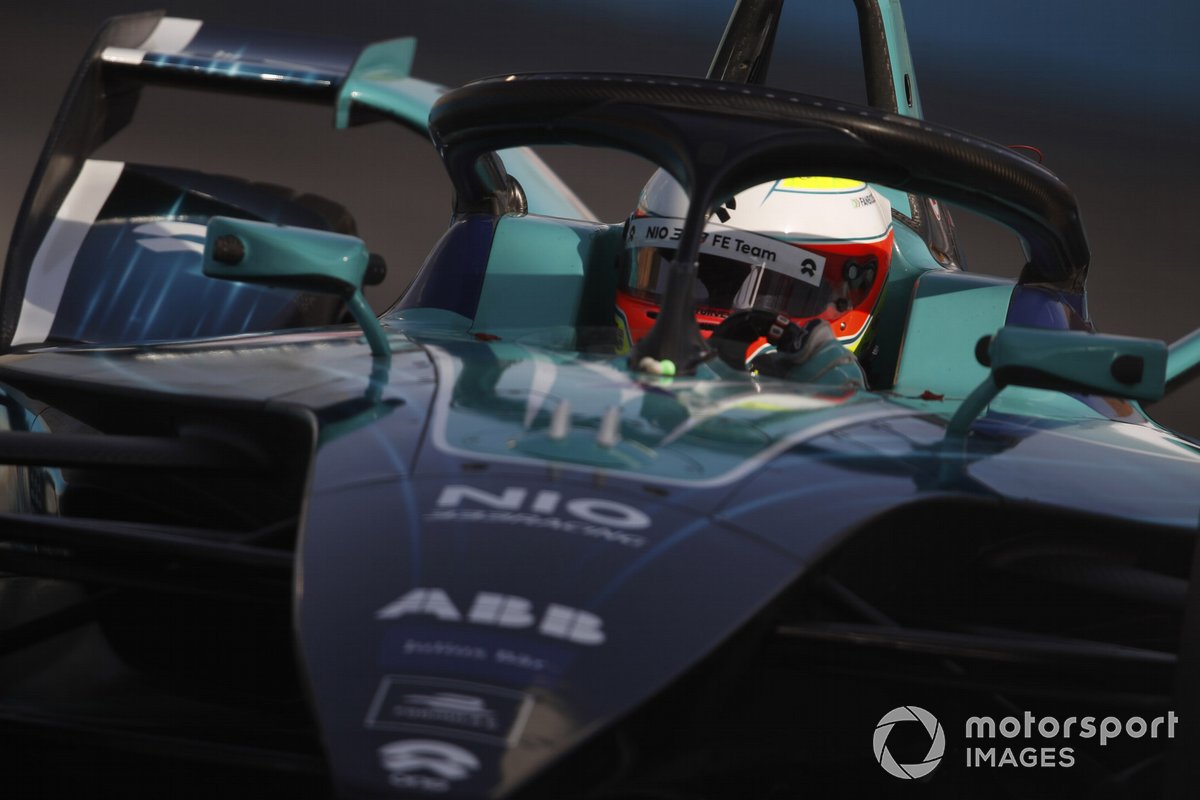 Although the 31 March deadline for manufacturers to commit to the Gen3 rules has now passed, Autosport understands that this cut-off has been given some flexibility.

Formula E will still accept signatures beyond this date, but entries received after the deadline are expected to receive later access to the FIA’s bank of data from Gen3 parts suppliers Spark Racing Technology, Williams Advanced Engineering and Hankook.

Through its China Racing and NEXTEV guises, the NIO 333 race team has been ever-present in Formula E, with driver Nelson Piquet Jr winning the inaugural championship title in 2014-15.

This restructure coincided with Li Sheng Racing allowing the NIO 333 race team to concentrate on its Formula E operation rather than splitting time with developing the 1340bhp EP9 road car.