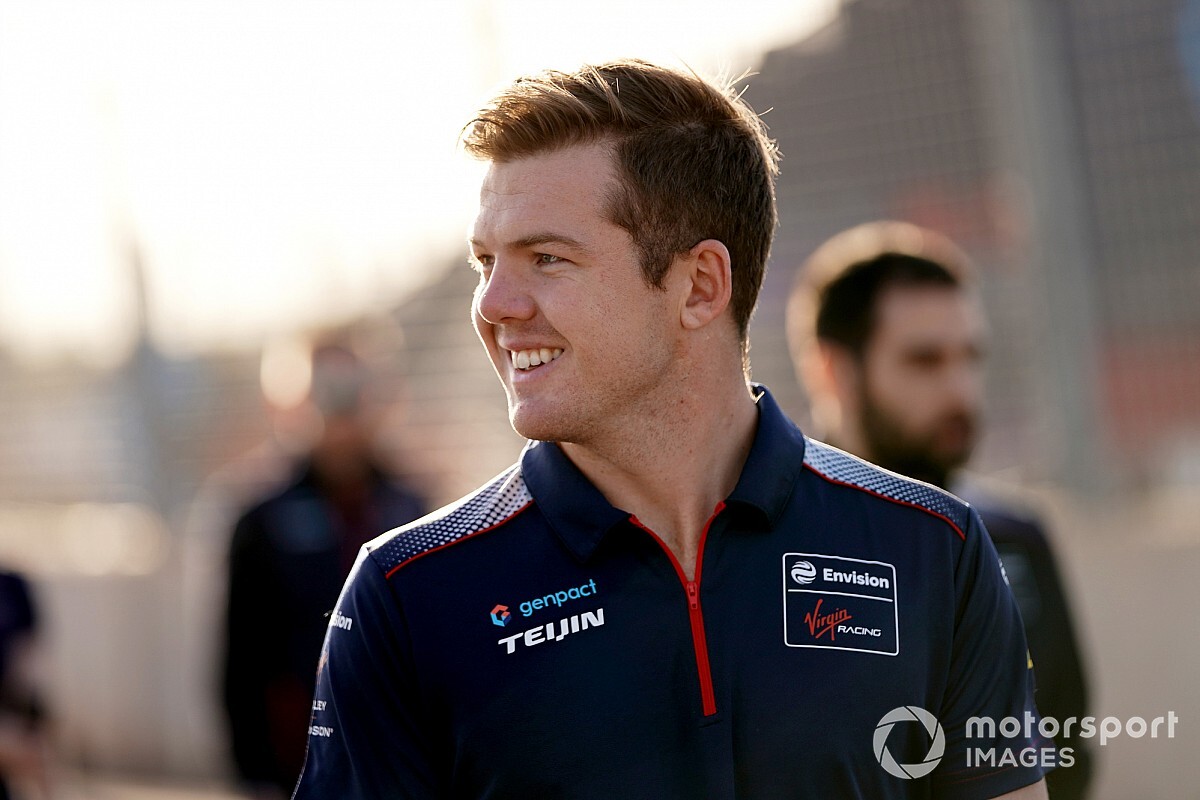 When Nick Cassidy starts his first Formula E race next January in Santiago, there will be plenty of people watching – the vast majority, most likely – who have seen little of the talented Kiwi in action for the last three years.

And that pretty much sums up why the reigning Super Formula champion decided to take the plunge with Envision Virgin Racing, and in doing so give up his status as the number one foreign driver on the Japanese scene.

Last year, when Cassidy wrapped up the Super Formula title at Suzuka to complete the ‘triple crown’ of Japanese motorsport (following his 2015 All-Japan Formula 3 and 2017 SUPER GT successes), there was perhaps a feeling that he had pretty much achieved everything there was to achieve in the country, and not long after his 25th birthday.