Is Formula E's once wide-open title fight already over? 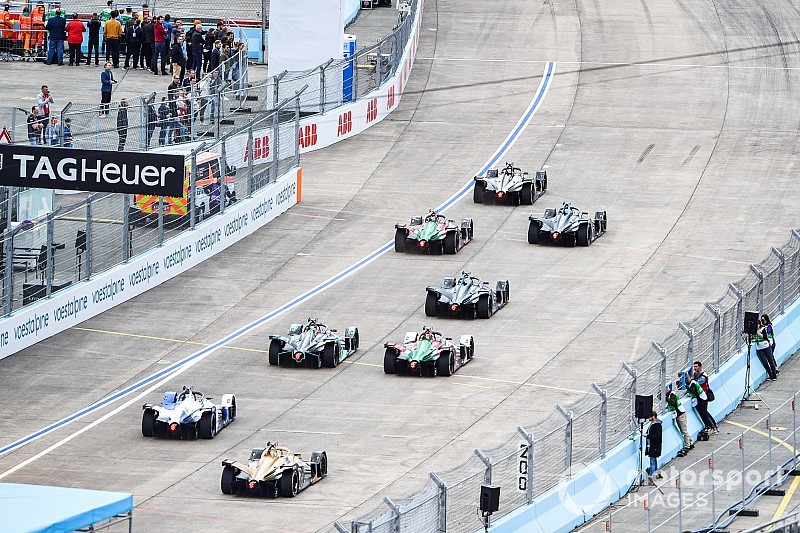 After its first eight races had eight different winners, it seemed the first title fight of the Formula E Gen2 era would conclude with a season finale battle royale featuring multiple contenders. But has one driver stolen too much of a march?

The 2018-19 ABB FIA Formula E drivers' championship looked as if it was building into yet another fiercely contested battle that would go down to the wire. After eight different drivers had won the first eight races of the season, it seemed likely that more than half the field would be heading to this weekend's season finale in New York with a shot at claiming the crown.

But then Jean-Eric Vergne turned the screw.