Motorsport.com's Formula E correspondent Sam Smith reveals his top 10 performers of a memorable third season in the all-electric series' - starting with places 10 through 6. 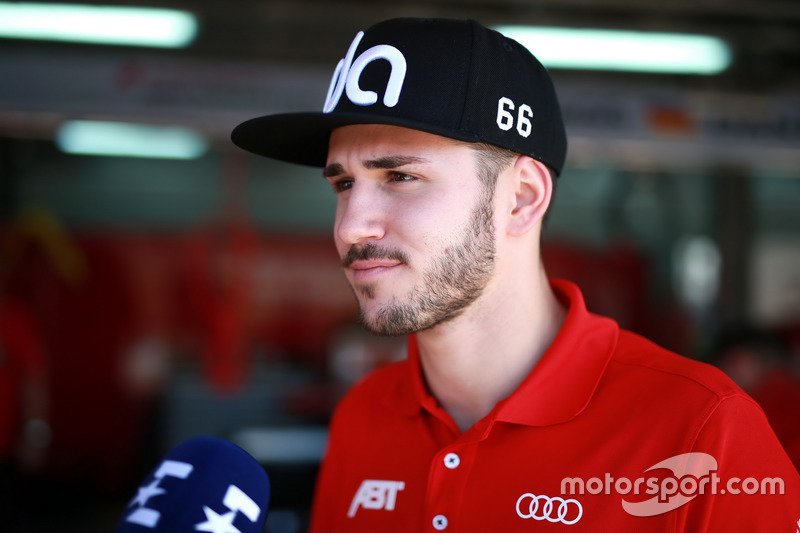 Daniel Abt, ABT Schaeffler Audi Sport

Abt Schaeffler Audi Sport, eighth in the standings

Abt is more than just Lucas di Grassi’s ‘wingman’, and on five occasions this season he outqualified his more illustrious teammate.

One of these was the Mexico City event, where he was ultimately sent to the back of the grid for failing to comply with the minimum tyre pressure, but nevertheless it was an impressive feat.

No doubt it was a testing season for Abt, who scored points in eight races but also saw a potential podium shot blown asunder by desperately unlucky circumstances beyond his control at New York when his battery was not charged fully.

The flipside to the argument could be that Abt didn’t contribute enough points to attack a faltering Renault e.dams for the teams' title in the final race weekend at Montreal, and there is some validity to that.

Yet, the ABT Schaeffler FE02 by no means had the advantages over the pack as it had in season two, so arguably Abt had to fight harder than ever this season.

The silly mistakes that punctuated his first two seasons were largely gone in season three and a calmer approach seems to have paid sufficient dividends for Abt to keep his seat at the team for a fourth term.

The genial German also brings a superb attitude to Formula E and apart from when he is in the cockpit or working with his engineers, his wry and amusing take on everything from his fellow Formula E drivers to the motorsport industry as a whole can easily have you in tears of laughter. 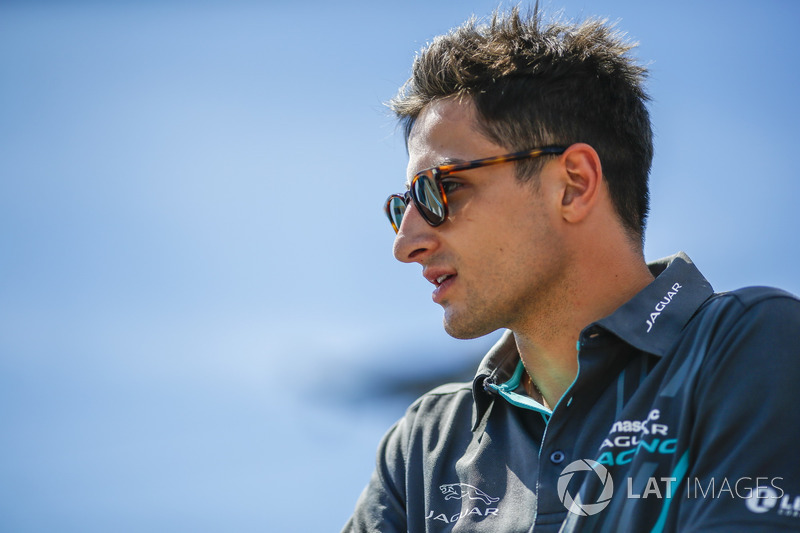 Jaguar, 14th in the standings

It was touch and go for who got eighth spot in this list, and if ever there was a moral tie for a position it is between Oliver Turvey and Evans.

Both were in cars way below their own high expectations but in both cases they were able to deliver above and beyond what they had at their disposal.

In Evans’ case, it was some achievement to get the Jaguar I-Type 1 up in to the positions he managed to. Brilliant ninth-place starts in Paris and Berlin and season-best seventh place finishes in Buenos Aires and Montreal were real 'double-take at the timing monitor' occasions.

There was an element of fortune in grabbing a fourth position finish at Mexico City but three further points-scoring positions confirmed his resilience and cemented his reputation as a dogged fighter, even when the odds were usually stacked against him.

It is this spirit which is sure to get him a second consecutive season with Jaguar and a further avenue to make a bright future at the sharp end of the grid. 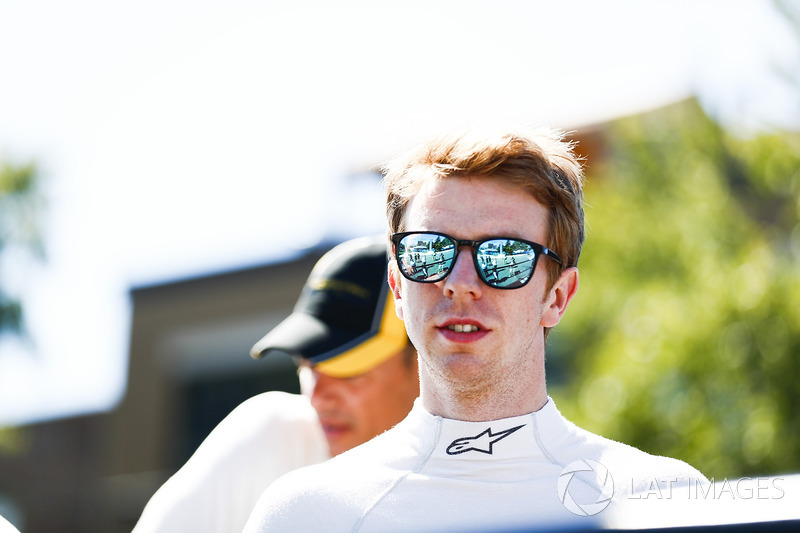 NextEV, 12th in the standings

It was often easy to completely forget about Turvey in season three.

Time after time his qualifying heroics and early race performances went completely unheralded due to his NextEV’s propensity to not have the required staying power to execute an entire race.

It was enough to distract his former champion teammate Nelson Piquet Jr, but for Turvey his head never went down and just as last season he outperformed Piquet in qualifying.

The Brazilian outscored him by a mere seven points, but Turvey lost a hatful while leading in Mexico City when he retired from an unlikely lead.

The inadequacies of the NextEV TCR Formula 002 machine were apparent from the very start of the season and with no opportunity to develop the homologated powertrain it was up to the team to find small software solutions, which to some extent they did.

It wasn’t enough however, and Turvey was left to endure another frustrating season, one in which his talents and deft touch at the wheel again went largely unrewarded. 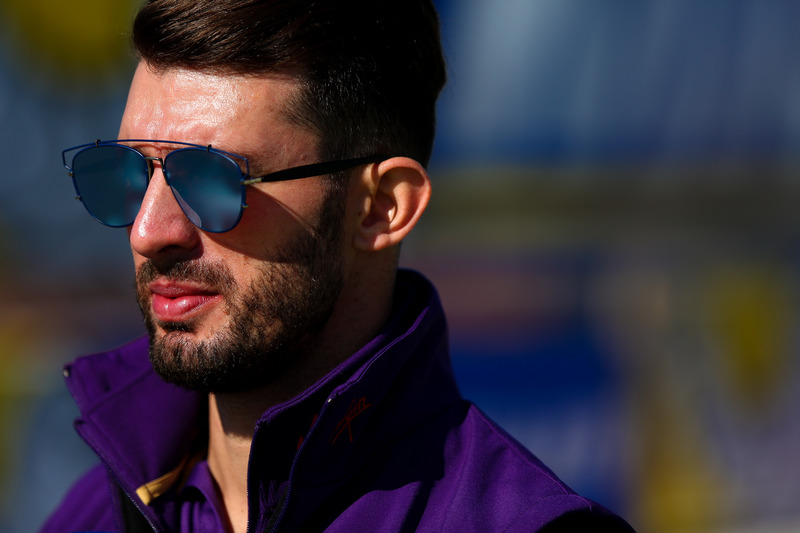 It was never going to be an easy transition for Jose Maria Lopez, who had pretty much cleaned up in the WTCC over the previous three seasons, but the Argentinian hit the ground running on his debut at Hong Kong.

It was an impressive achievement to be so quick, so soon, but as many attest qualifying is one thing and racing quite another in the world of Formula E. And so it proved.

Lopez went completely missing in the second round at Marrakesh in a blur of damaged cars and midfield obscurity.

There then followed a series of further disappointments, most notably in Mexico City when he seemed a shoo-in to win the race. An ill-judged and impatient move on Jerome d’Ambrosio dropped him down the order to sixth place.

Through the early springtime, when Lopez endured a series of mishaps in his Toyota LMP1 car, he somehow reached deep within himself to score an impressive series of results at Monaco and Berlin.

A neat drive to third place at Montreal capped off a solid debut season and should set him up nicely as a potential race winner in season four. 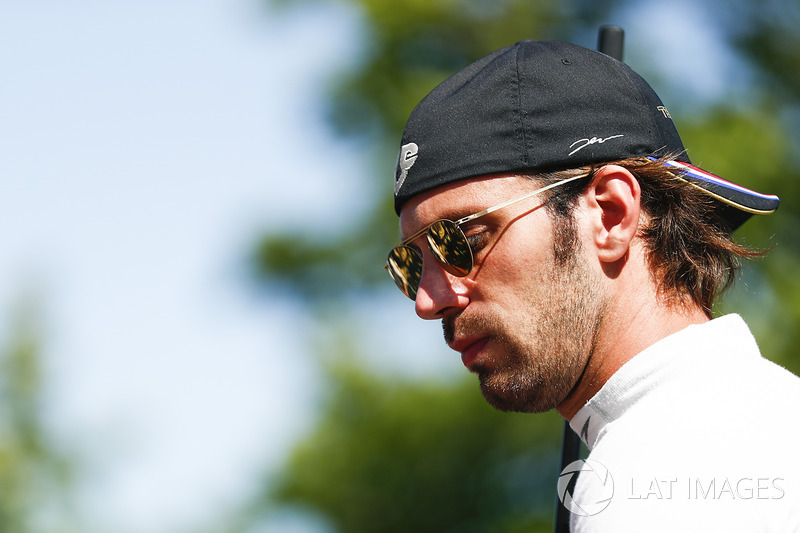 Techeetah, fifth in the standings

The hex was broken at long last for 'JEV', as he became a member of the exclusive winners club in Formula E at Montreal. It was a painful journey to get there, one which included three teams, and countless races he could have won.

Things didn’t look too good in the first two events of the season though, when Vergne often returned puce in the face after several operational outrages at the new Techeetah team.

But ultimately the tables turned sufficiently for Vergne and his Renault-powered car to become a true force and regular Super Pole and podium visitor.

He was also much more comfortable in Formula E this season. Outwardly more relaxed, the 27 year-old had packaged up his F1 ambitions and locked them away in a secure compartment in his mind.

This was a healthy thing to do and it paid dividends over the course of a season in which he struck up a good rapport with his team and engineers. This had not always been the case.

Season four is a big one for Vergne. He knows he can challenge for the title and if Techeetah continues to improve, there is no reason why he can’t pull it off.

The second part of the list, featuring places 5-1, will be revealed on Wednesday.

Formula E wants Japanese and US manufacturers next