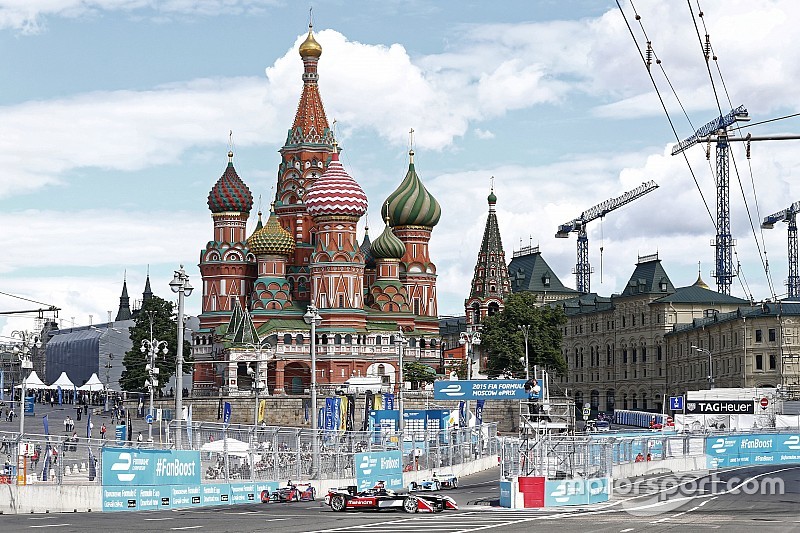 The Moscow Formula E race scheduled for June 4 is under threat and faces a deadline of May 15 to confirm whether the event will go ahead.

The race, which takes place close to the Kremlin, is understood by Motorsport.com to have hit difficulties due to ‘administration and organisational issues’ at the Russian end of the project.

Similar difficulties were overcome last season at a late stage for the first ever Moscow ePrix, which was won by eventual champion Nelson Piquet Jr.

“We have everything in place from our side, but there are some issues to get over in Moscow,” Formula E boss Alejandro Agag told Motorsport.com on Friday.

“We have to get it all confirmed by May 15. That is the cut-off date.”

Motorsport.com understands that any potential replacement for the Moscow event, should it not take place, is highly unlikely and that the championship would be reduced to ten rounds, with the London ePrix at Battersea Park remaining a double-header.

One team manager from the Formula E paddock told Motorsport.com today that he had been briefed that the Moscow race was "currently only 50/50". 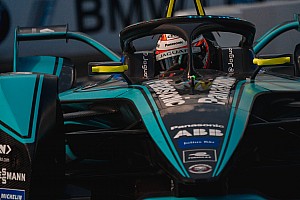 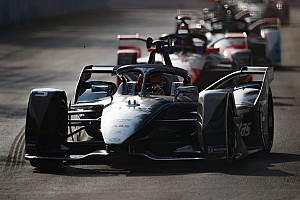