Mortara, Blomqvist to vie for Formula E drives in test 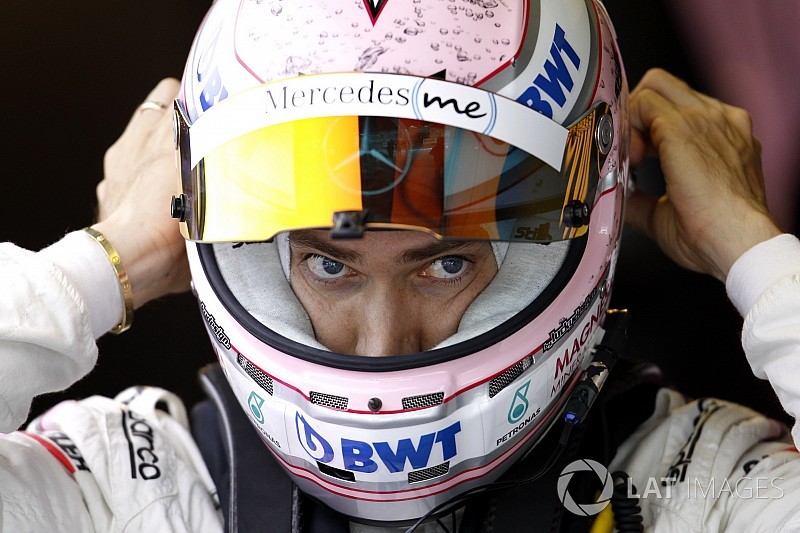 DTM race winners Edoardo Mortara and Tom Blomqvist will be part of Formula E’s official pre-season test this week as they vie for drives at the Venturi and Andretti teams respectively.

Mercedes man Mortara and Super GT frontrunner James Rossiter will test for Venturi at Valencia, with both drivers running on Monday.

Rossiter will drive again on Tuesday before giving the #5 car to last year’s Venturi driver Maro Engel, while last season’s DTM runner-up Mortara will appear again on Wednesday afternoon and all day Thursday.

Mortara will be sharing Tuesday’s running with Moroccan racer Michael Benyahia, who will drive in the morning.

Meanwhile, BMW DTM driver Blomqvist will complete two-and-a-half days of running with Andretti, with which BMW is a technical partner and will enter the series with in full-works form in 2018/19.

He will then take over the #27 car for the next two days, with the Anglo-Swedish driver likely to be announced as Robin Frijns’ replacement alongside Antonio Felix da Costa.

Da Costa will drive on Monday and Thursday, and give Sims – Andretti's development driver – his car for Tuesday’s running.

Oliver Turvey has not been named on the entry list, but signed a multi-season contract last year and will remain with the Chinese team for a third campaign.