Two-time Formula E race winner Mitch Evans has signed a multi-year contract extension to remain an ever-present at Jaguar Racing and end speculation of a 2022 switch to Porsche.

Jaguar Racing gave the Kiwi his first professional contract in motorsport when he was hired straight from the GP2 Series for an electric championship debut in 2016-17.

Evans, the 2012 GP3 Series champion, will continue alongside marquee signing Sam Bird for the 2022 campaign and into 2022-23 to aid the development of the squad’s Gen3 machine.

This comes after the overarching Jaguar Land Rover manufacturer committed to the new rules set for 470bhp and 120kg lighter cars ahead of the recent London E-Prix double-header.

“It's very good news and I'm very happy to stay within the family," Evans told Motorsport.com. “I very much feel part of the furniture.

“I had some very good options to move if I wanted to, but I'm really happy with where I'm at within the team.

“They were really keen to keep me, so it just made complete sense to stay.” 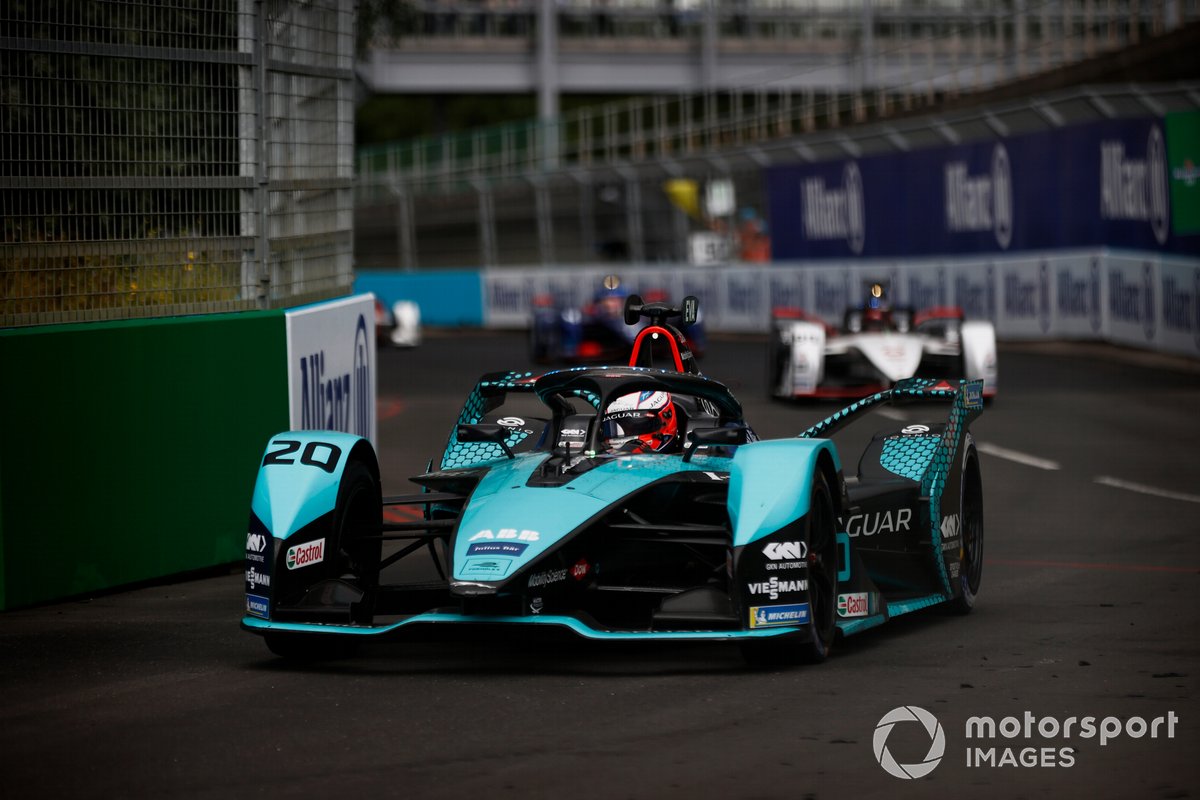 Evans had a contract with Jaguar Racing that ended at the end of the current 2021 season.

His manager, ex-Formula 1 driver Mark Webber - a Porsche ambassador - is understood to have opened talks with the German manufacturer for Evans to replace Andre Lotterer.

But with Jaguar Racing proving to be a consistent frontrunner over the past two years and with the addition of Bird on a multi-year deal, Evans has opted to stay in a show of “loyalty”.

"It could have been a bit of a crossroad, a turning point for me to go elsewhere," he said.

“I had some very good options to move if I wanted to, but I'm really happy [here]. I love the brand, I love the direction and just the drive within the team.

"When [Formula E] is so up and down you need to feel like you've always got the support of the team, especially on those bad days.

“I've achieved a lot with the team, and they've given me the opportunity, so there is a bit of loyalty there that I wanted to continue with.

“Now with Sam being on board, both cars are at the front.

“I feel like it's a good position to be in. I believe it's the right call for me and my career.
“Something that I don't forget, I became a professional driver through this team, and I want to continue making memories with them and achieving good things.”

With Evans now committed to Jaguar Racing, he can be privy to the Gen3 car development process ahead of mule car testing that is set to begin in April.

Evans enters the 2021 double-header season finale at Tempelhof Airport in Berlin eighth in the drivers’ standings.

While he sits 20 points adrift of leader Nyck de Vries, from outside of the top six Evans will avoid the handicap of the first qualifying group.