Formula E will use a modified example of the all-electric Mini as its safety car for select events this season ahead of the marque’s parent company BMW quitting the championship. 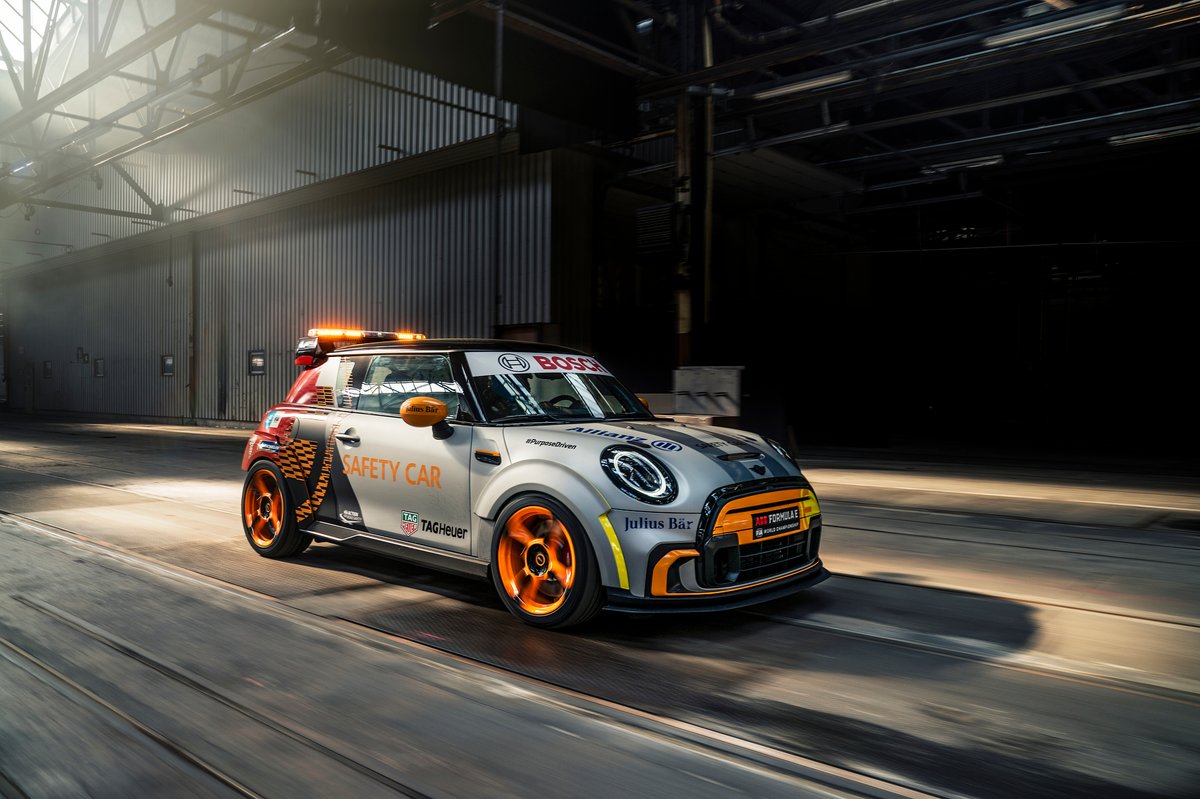 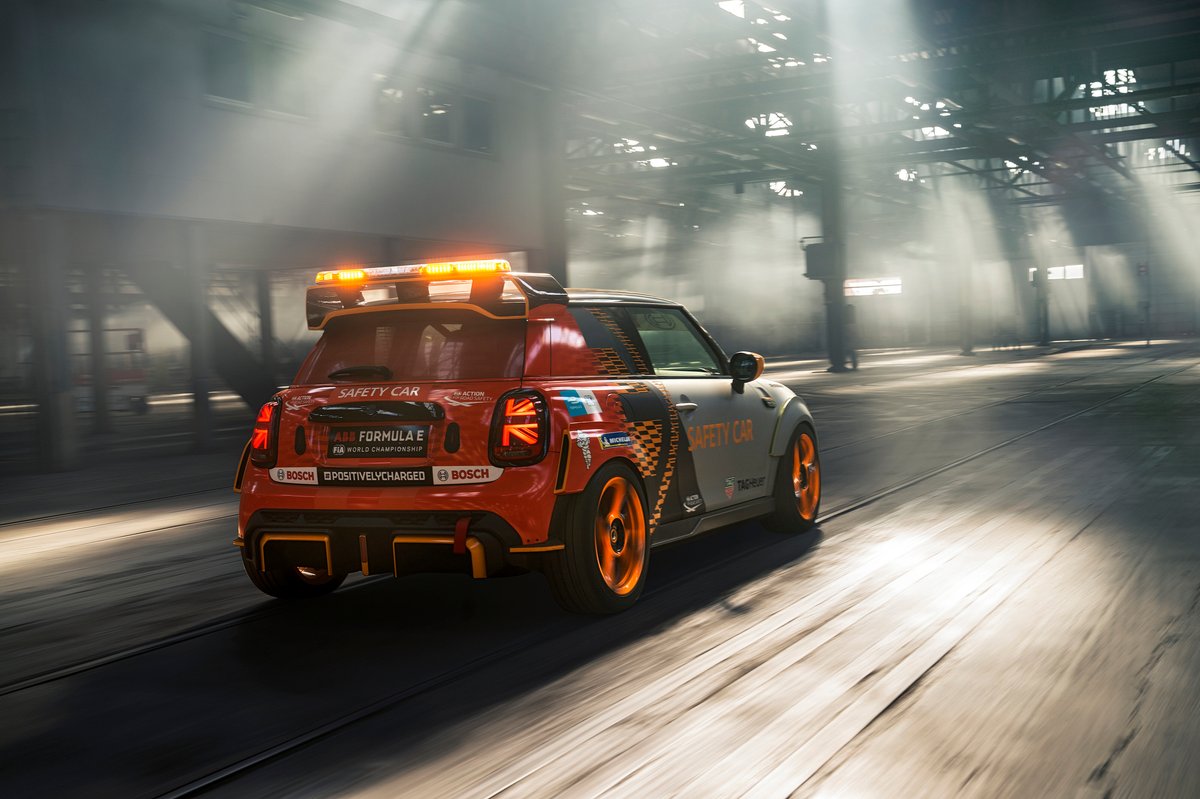 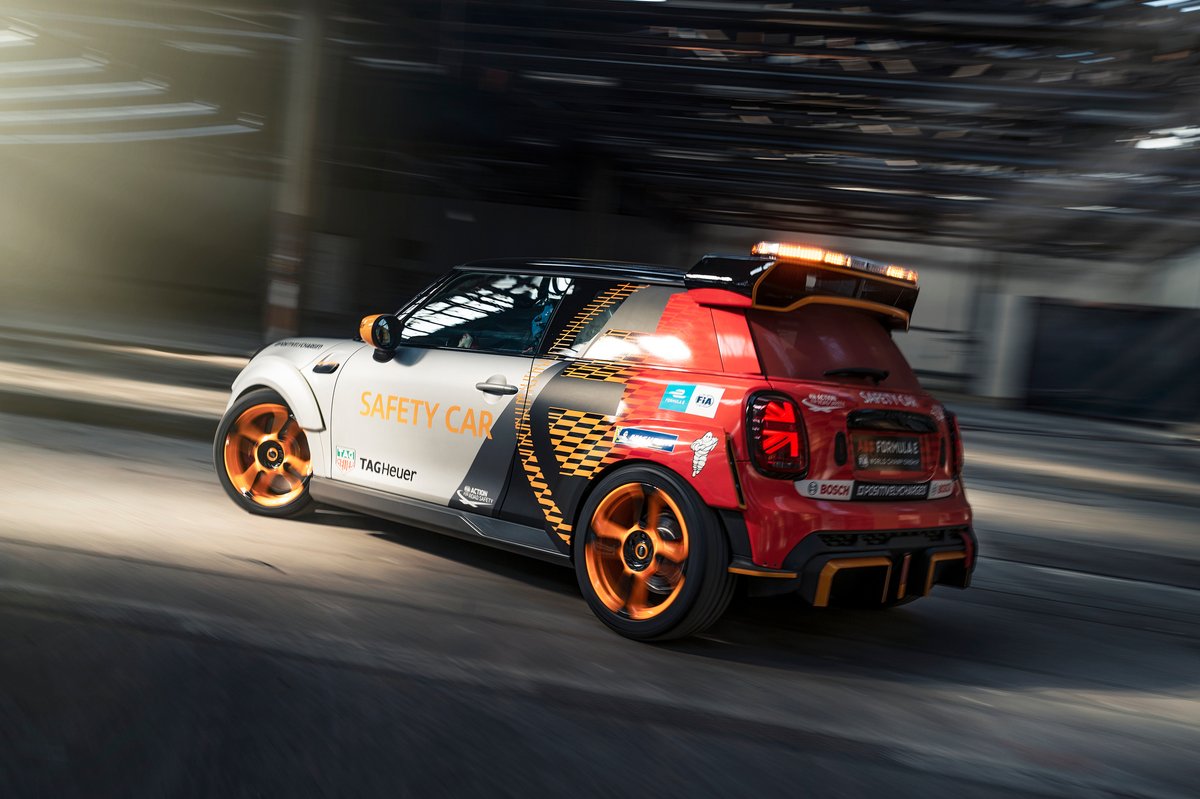 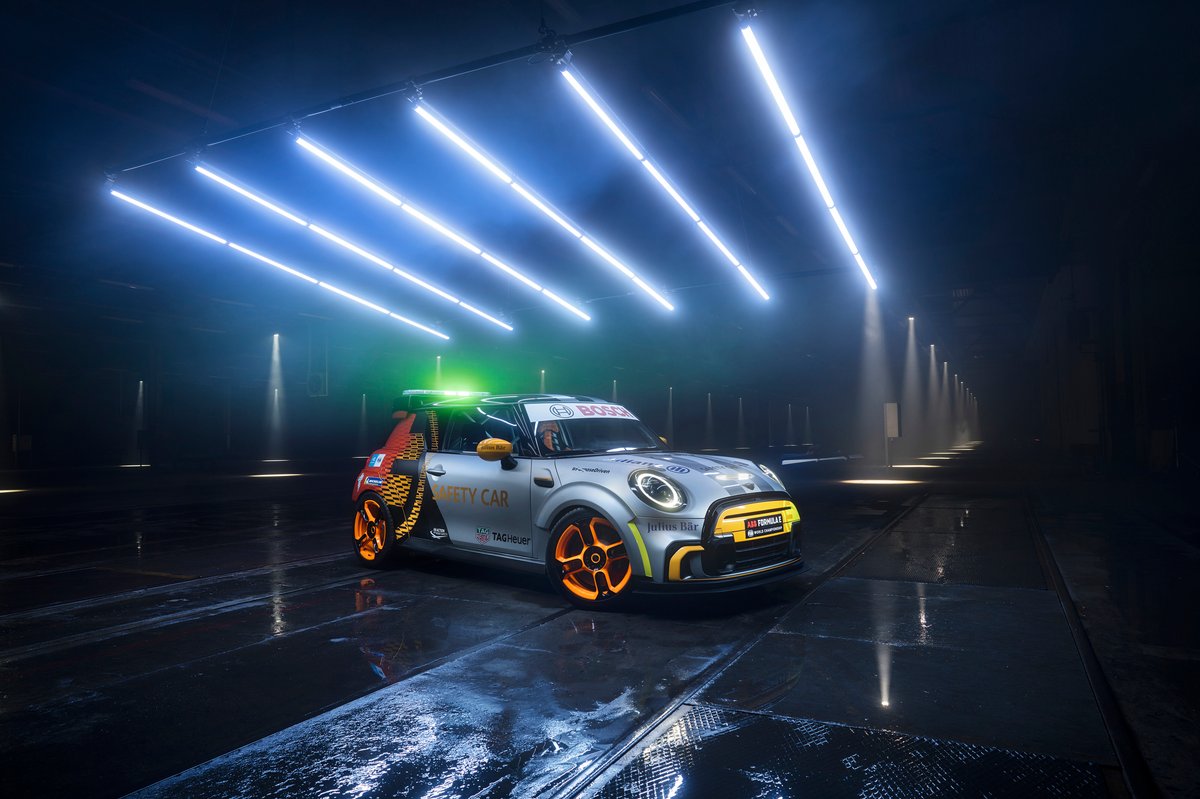 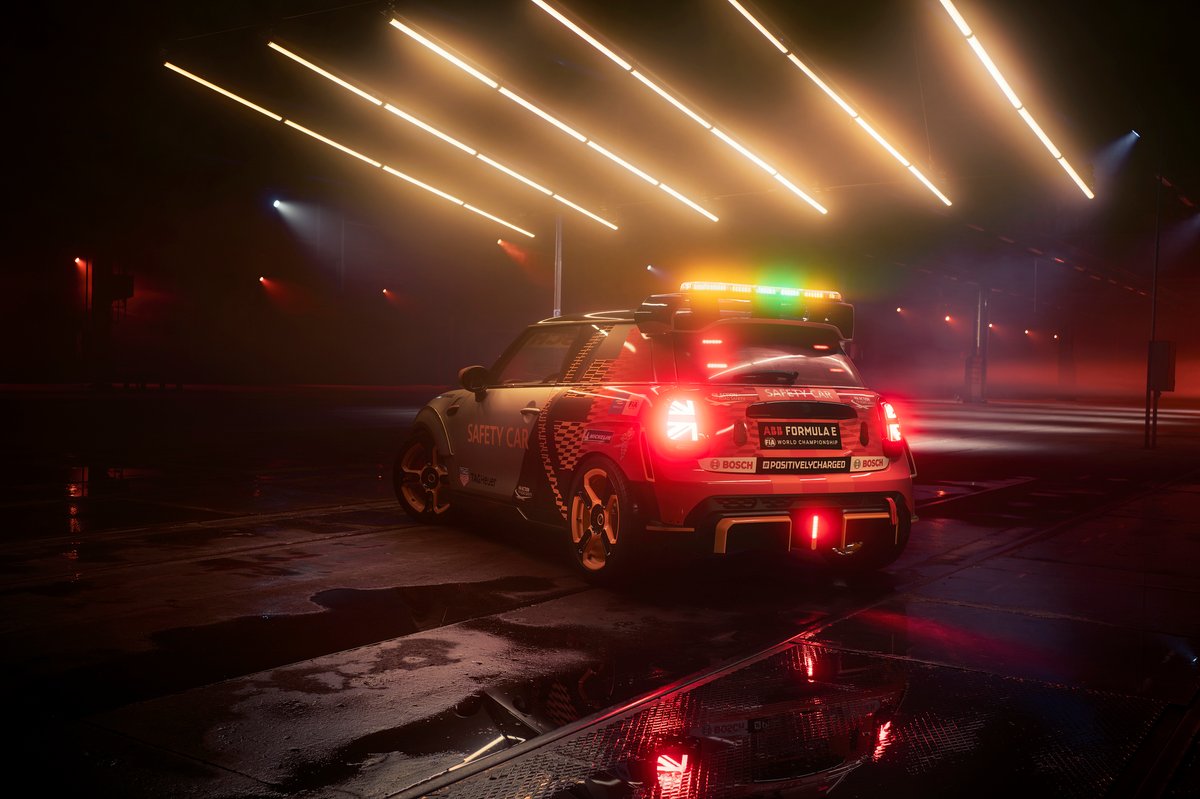 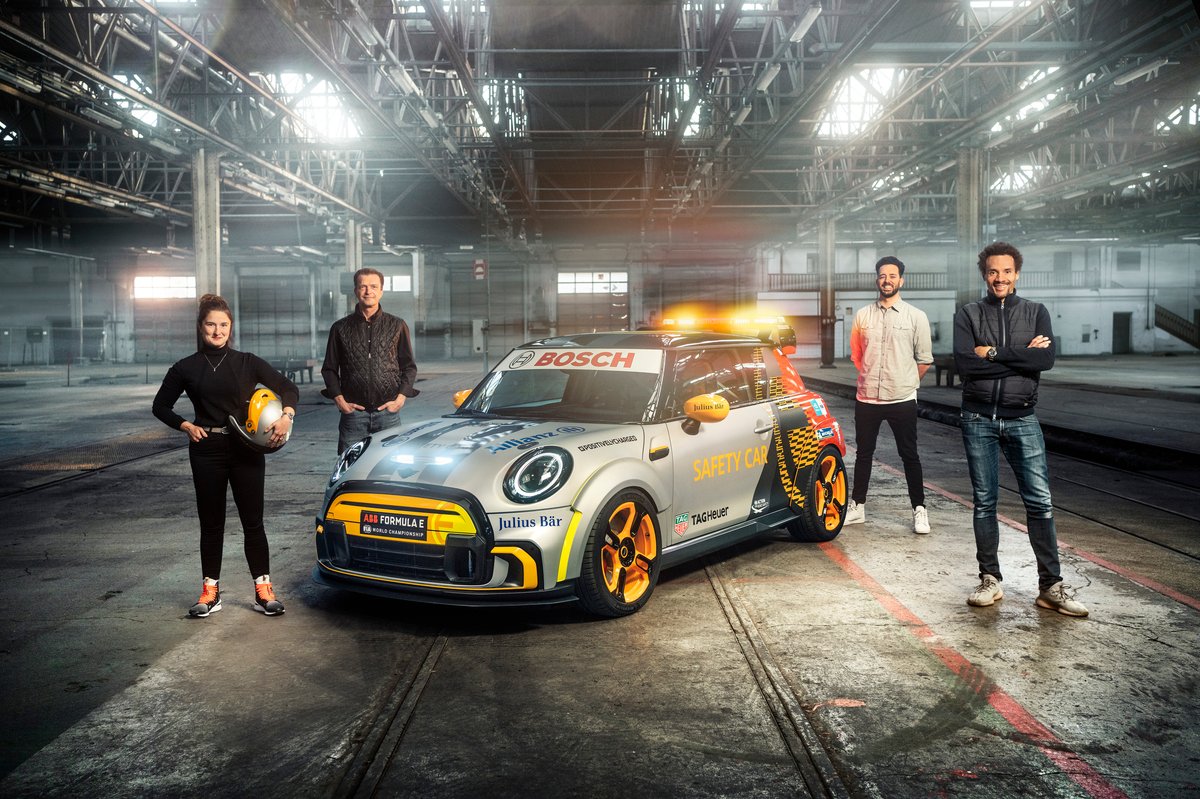 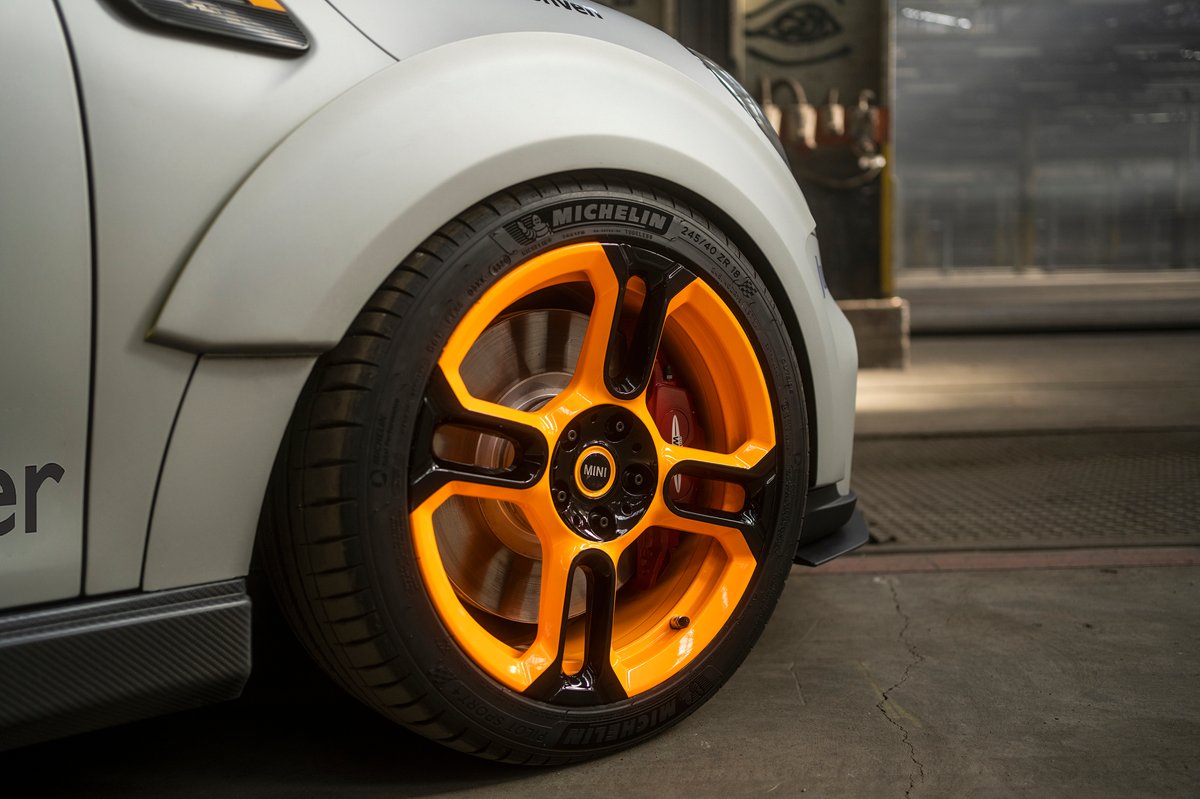 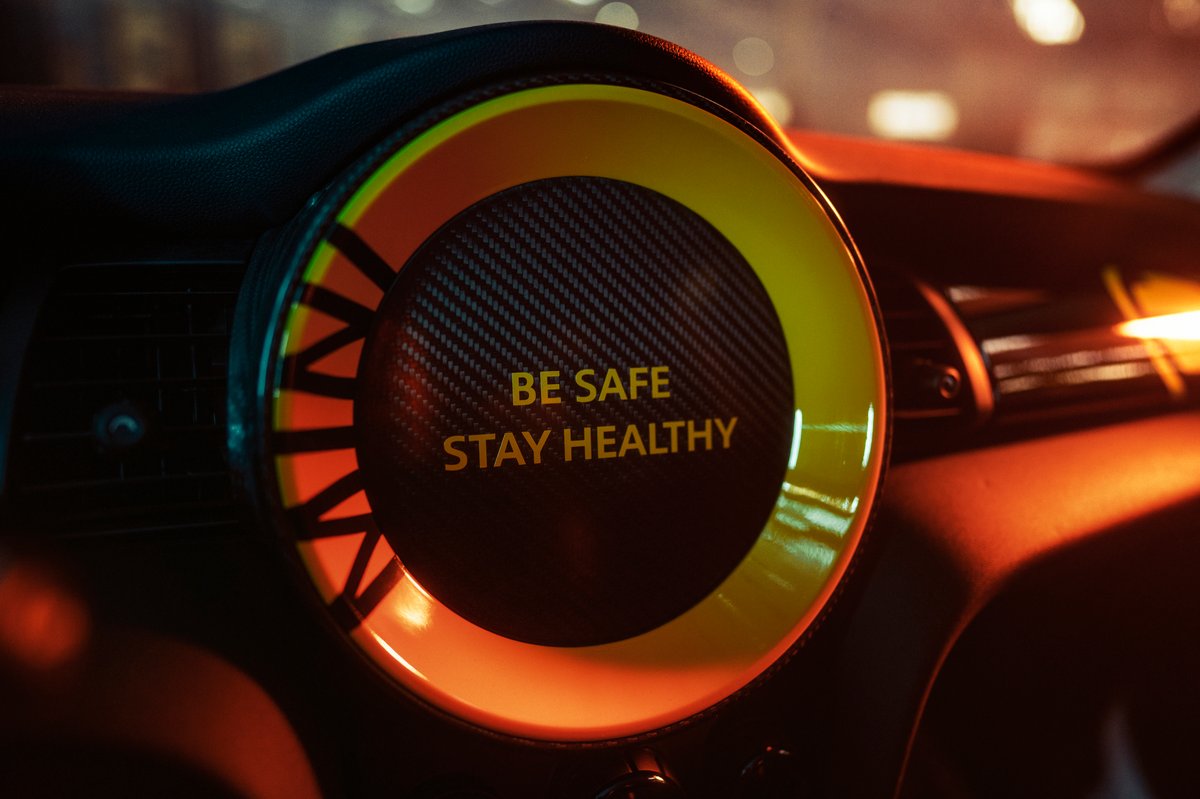 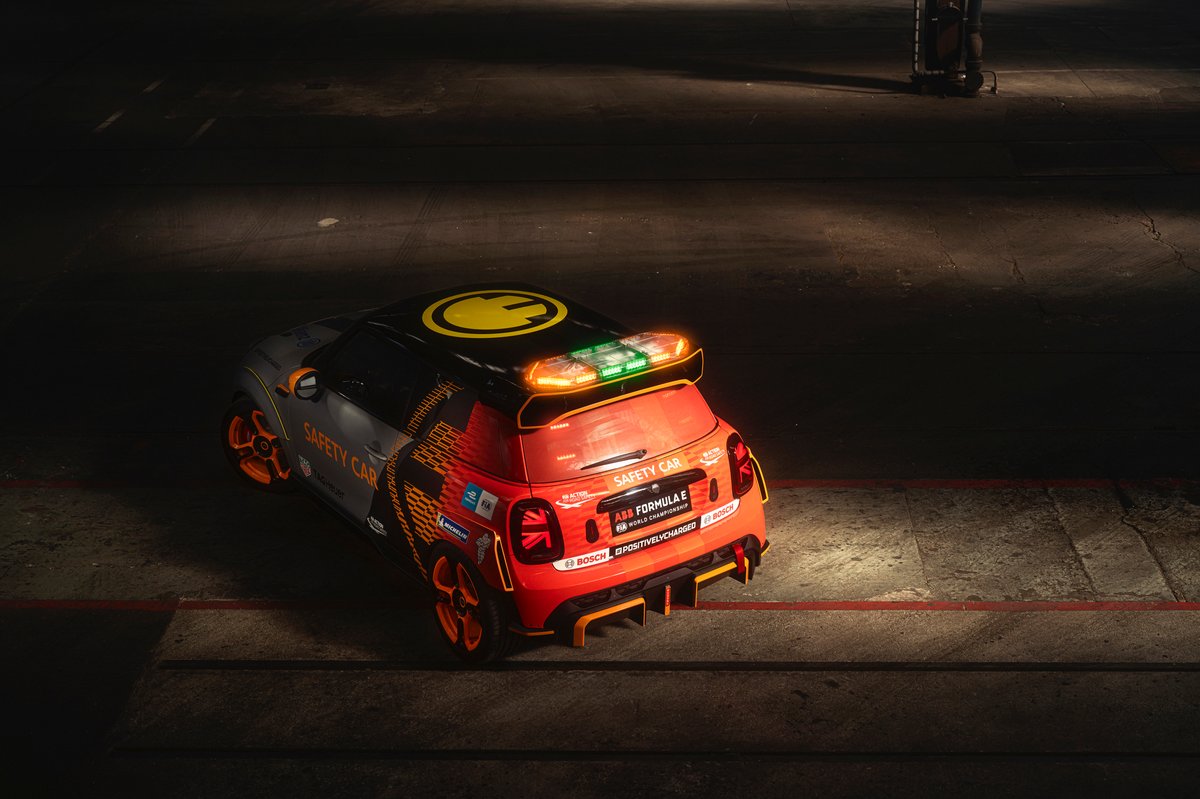 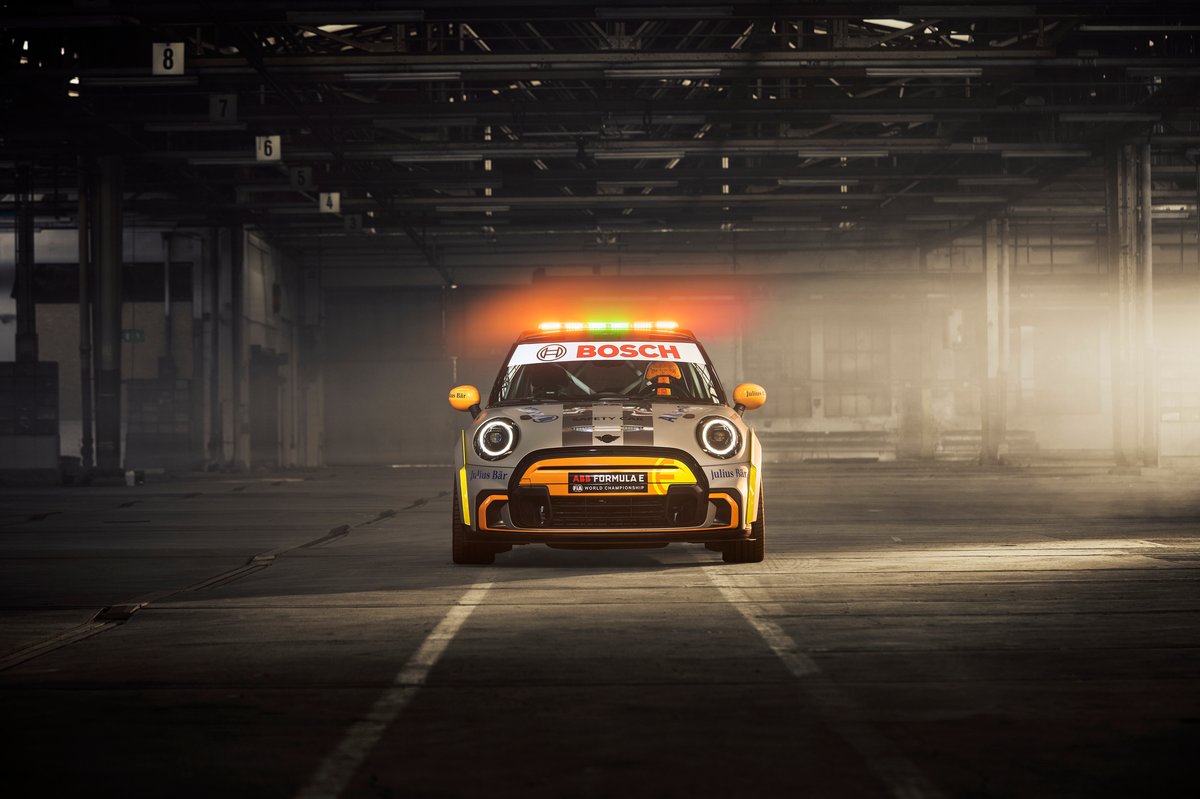 BMW has provided the safety car to Formula E since the inaugural 2014-15 campaign.

It first ran with a standard i8 Coupe, then a track-modified version of the hybrid sportscar before revealing a cut-screen i8 Roadster in 2019 as the world’s first convertible safety car.

But the i8 Roadster will now share duties with a John Cooper Works-adapted Mini dubbed the ‘Electric Pacesetter’, which will debut for the next race in Rome across 10-11 April - recently boosted to become a double-header event with the Marrakesh E-Prix set to be cancelled.

This move for the remainder of the 2021 season comes as Mini owner BMW will exit Formula E at the end of the campaign having “essentially exhausted the opportunities" to develop its technologies within the championship.

Formula E chief executive officer Jamie Reigle said: “Formula E and MINI are both known for being original, unpredictable and accessible to everyone.

“We share a progressive global mindset and are committed to an all-electric future.

“We look forward to watching MINI lead the way through the streets of Formula E’s iconic host cities, demonstrating the dynamic performance and urban appeal of all-electric vehicles."

It is 130kg lighter than the regular Mini Electric but runs the same 182bhp output to accelerate to 62mph in 6.7 seconds, six tenths quicker than the standard car.

Further modifications include three-adjustable racing coilover suspension, a 10mm increase in track width and the same 18-inch Michelin Pilot Sport all-weather tyres as used on the front of the Formula E cars.

The Mini Electric Pacesetter will share duties with the i8 Roadster, which was demonstrated by Brooklyn Beckham at the 2020 Mexico E-Prix, this season.

This is a similar set-up to that used in Formula 1 in 2021, where an upgraded Aston Martin Vantage has been introduced alongside the long-standing Mercedes AMG GT R.

It is expected that the championship will run an all-new safety car from next year in the absence of BMW.