The delayed start to the 2020-21 Formula E season has enabled Mercedes to take a "massive risk" with its new powertrain despite a temporary "100%" team shutdown. 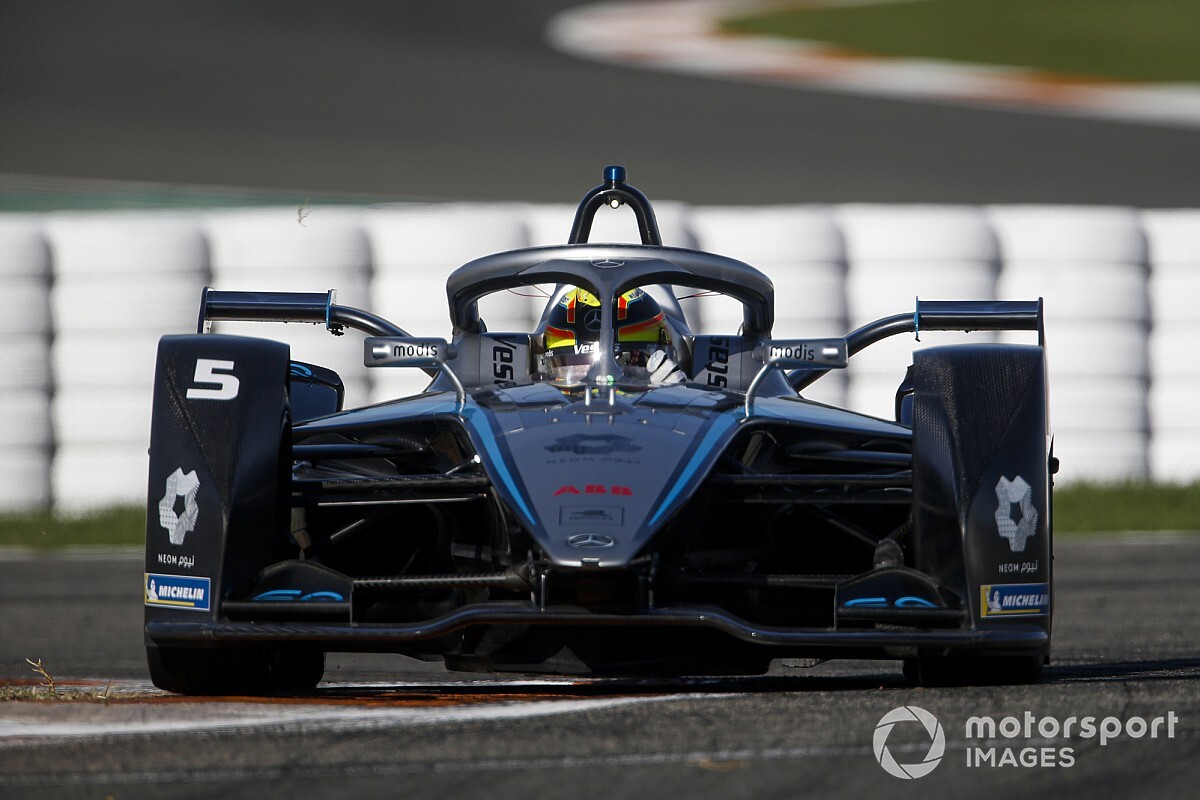 Mercedes will debut a heavily evolved powertrain for its second works campaign in the series. Under revised cost-saving homologation regulations it will be retained for two years.

But it has been revealed that Mercedes originally intended to start the inbound 2020-21 FE campaign with its design from last season, which carried it to third in the teams' standings.

The delay was in deference to a temporary closure of the FE team while the High Performance Powertrains site at Brixworth was repurposed to manufacturer UCL-Ventura breathing aids for COVID patients.

However, with the first draft of the FE calendar featuring a 16 January start in Santiago rather than the late November/early December date for the opening round as used previously, it allowed Mercedes to bring forward the introduction of its new powertrain.

Team principal Ian James told Motorsport.com: "There was a lot of discussion when the COVID pandemic struck about how we were going to approach that.

"Originally, Brixworth never shut down. But we completely repurposed everything. The Formula E programme stopped 100% and we focused on the [respiratory machines].

"It wasn't until much later that we restarted. Had the calendar not shifted about, we would have in all likelihood started with the season six powertrain. But we had that postponement at the start of the season."

James added that speeding up the arrival of the new set-up was a "massive risk".

He said: "We looked at each other in the whites of the eyes and said 'what do we really want to start with?'. We felt we had an opportunity with the season seven power unit to take a step forward.

"Obviously, you want to realise that as soon as you possibly can. But it was a massive risk and we'll see whether that's paid off or not."

James also said that the new car is an "evolution" of last season's Silver Arrow 01 but clarified that there had been wholesale upgrades to the package for 2021.

"Conceptually, [the new powertrain] is an evolution," he said. "But there isn't really any component part we haven't touched and redesigned and gone at again.

"That's really born from the fact that when you're working that concept, we had started on the season seven power unit before we'd even turned a wheel in anger in season six.

"You're laying out that groundwork really very early on. So it is a completely new power unit that we're bringing for season seven."