McLaren has announced a new strategic partnership with Neom, a government-backed smart city project in Saudi Arabia, that will serve as the title sponsor of its electric racing teams.

McLaren will make its debut in Formula E later this year after announcing in May that it had purchased Mercedes’ entry, having previously announced plans to race in Extreme E from 2022.

Neom, which is a new smart city that is funded by the Public Investment Fund of Saudi Arabia as part of its Vision 2030 programme, has previously enjoyed a partnership with Mercedes’ Formula E team, and has been tipped as a future location for a Formula E race.

“The partnership represents the union of two organisations with similar goals in technology and innovation,” a statement from McLaren reads.

As part of the programme, “selected candidates from Saudi Arabia will be given the opportunity to take part in a one-year placement with McLaren Racing as part of the NEOM Graduate Opportunities in Work” according to the team.

McLaren Racing CEO Zak Brown said: “We are delighted to welcome NEOM to the McLaren Racing family. This is an incredible way to kick off our entry into Formula E and to unify our electric racing series.

“We are thrilled to introduce NEOM McLaren Electric Racing and to work with NEOM to nurture talent and drive innovation.” 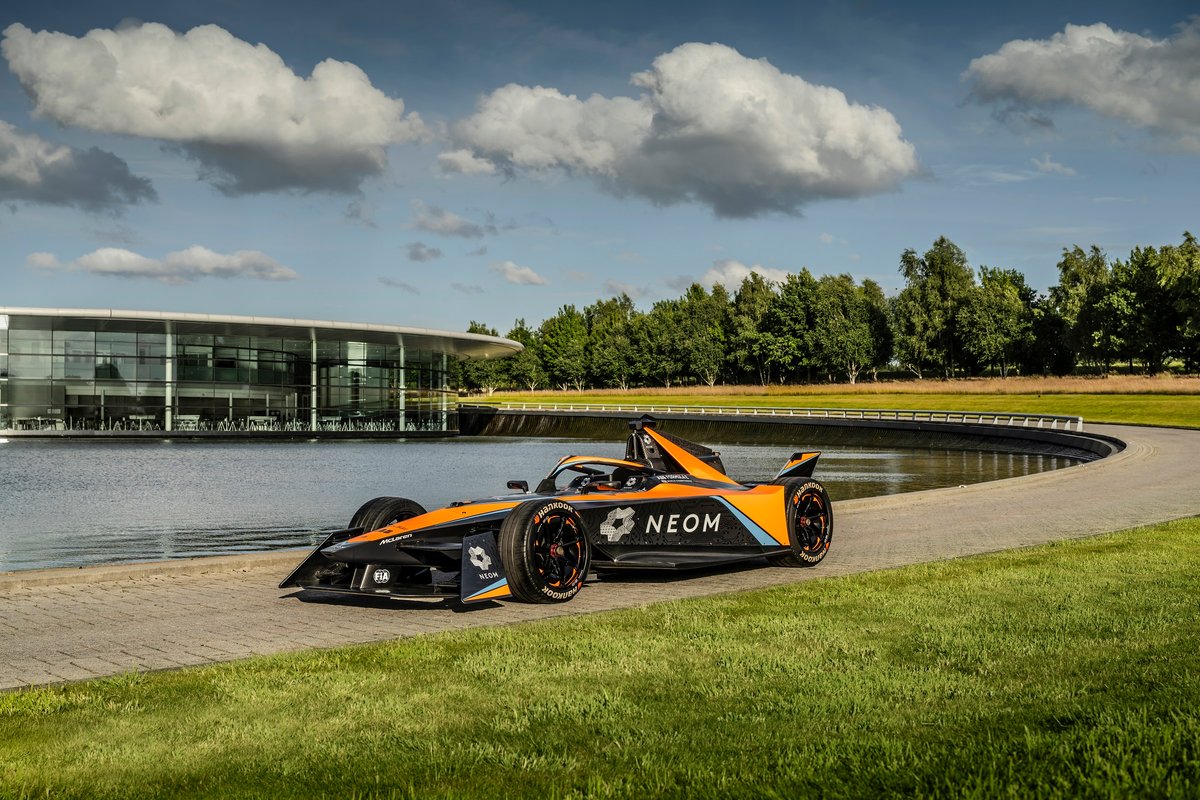 Nadhmi Al-Nasr, the CEO of NEOM, added: “Our partnership with McLaren Racing complements NEOM’s commitment to driving sustainable solutions and tackling some of society's most pressing challenges.

“The partnership will allow us to share our collective resources and experience to yield exciting results, not only for our own organisations, but also for the broader automotive and sports industries.

“NEOM is an economic engine for the Kingdom of Saudi Arabia and will be a hub for innovative businesses like McLaren Racing to conduct cross-industry research, incubate, collaborate and bring new technologies to the world.”

The announcement marks the latest move in motorsport by Saudi Arabia, which has a long-term deal in place to host Formula 1 grands prix after staging its inaugural race in 2021, and significant sponsorship deals through Aramco.

The government-backed PIF already has ties to McLaren, contributing to a £550m investment that was announced last July.