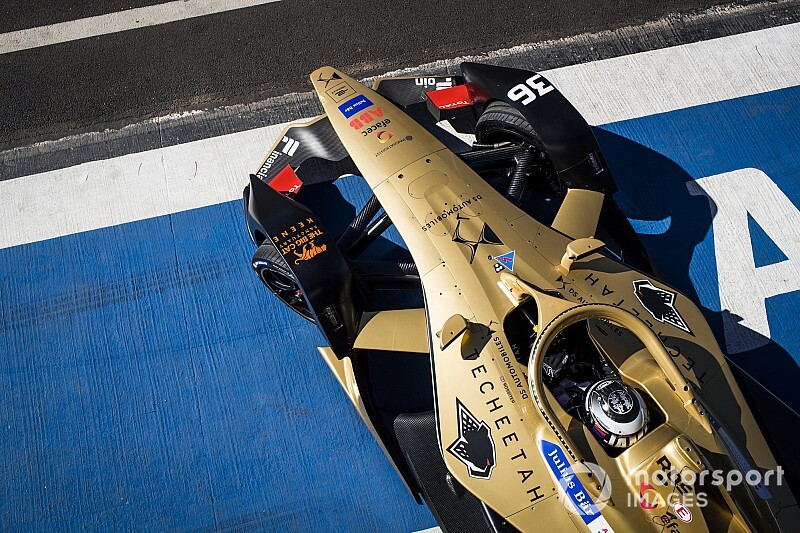 The full roster of drivers that will take part in next month's Formula E rookie test in Marrakesh has been finalised.

Auer, who returns to the DTM this year BMW after a year away in Super Formula, was chosen to represent the German marque in Marrakesh alongside Kyle Kirkwood, last year's Indy Pro 2000 champion who steps up to Indy Lights this year with Andretti Autosport.

Juncadella will represent rival brand Mercedes along with Jake Hughes, who drives for Mercedes partner team HWA in FIA F3.