When injury ruled Nick Heidfeld out of the 2015 Punta del Este E-Prix in Uruguay, one week before Christmas, Mahindra boss Dilbagh Gill sought to replace him with a promising up-and-comer who had won a title that year. That gave him with four primary candidates, and an improbable introduction to the team's new 2021-22 signing.

All four were on Mahindra Racing boss Dilbagh Gill’s shortlist when he wanted a headline-grabbing cameo to replace his injured Formula E driver Nick Heidfeld in Punta del Este in December. The German was recovering form minor ligament surgery in his left wrist, the consequence of the steering wheel snapping out of his hand in the Putrajaya E-Prix.

“It was quite interesting because we knew there would be at least one race to give to a driver while Nick recovered,” recalls Gill. “I thought we should go and reward a champion.”

Vandoorne’s electric debut would have to wait until 2018-19 with HWA, as he was busy collecting his third RACB Belgian Driver of the Year Award. Meanwhile Rosenqvist - who Gill later signed for the 2016-17 season to partner Heidfeld - slipped down the order when his response to the phone call, says Gill, was ‘What is Formula E?’.

As for Ocon, Gill continues: “I did speak to Fred Vasseur [his ART Grand Prix co-founding boss], I remember, to get in touch. He was interested but wasn’t available.”

That left Rowland, who offered Gill a pleasing “emotional connect” in that the Brit was a driver coach for current Formula 2 race-winner Jehan Daruvala. 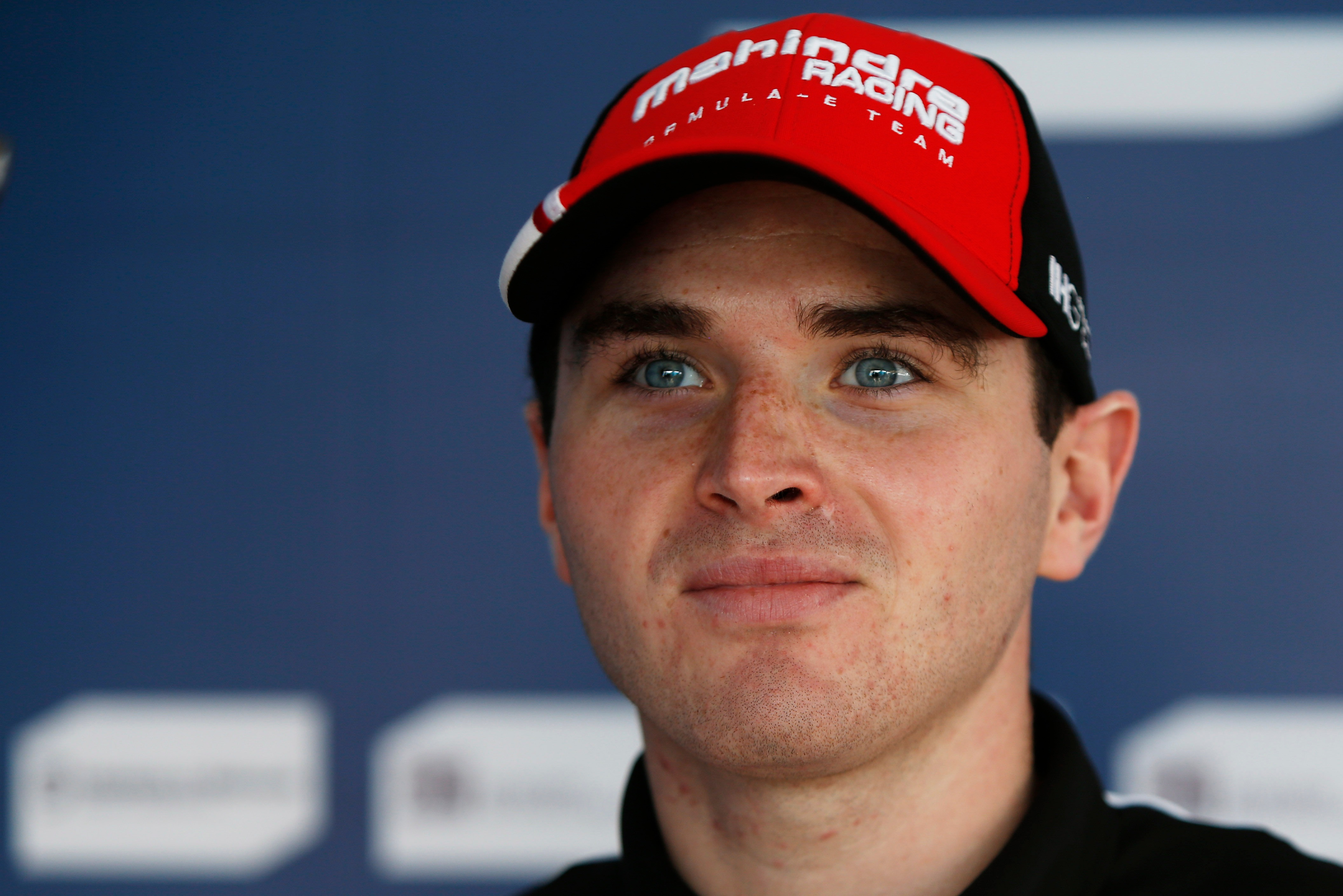 Rowland got the nod when Vandoorne and Ocon were unavailable

Gill adds: “I said, ‘OK, Oliver, you’re doing nothing all Christmas. Come over to Punta’ and he jumped in the car. This was the middle of December. All the championships were over, it was good to move for someone who had a won a championship for a one-off drive.”

Rowland hot-footed it over to the Mahindra simulator and turned up in Uruguay, qualified 16th before climbing three places at the flag. Team-mate Bruno Senna meanwhile retired with damage.

Rowland would gain a Formula E TV pundit gig off the back of his one-off outing before turning his hand to GP2 for MP Motorsport in 2016. He finished ninth that year, improving to third in 2017 with DAMS as the closest challenger to champion Charles Leclerc for much of the year.

He and Gill kept in touch, exchanging pleasantries over text, before Rowland made his eventual full-time Formula E switch in 2018-19 with Nissan e.dams. That ongoing healthy rapport has paved the way for a move to Mahindra, fully reuniting with Gill for the 2022 campaign, in place of London E-Prix winner Alex Lynn.

But perhaps in their no-love-lost rivalry, Ocon might just have pipped Pierre Gasly to a first Formula E substitute appearance prior to the AlphaTauri winner turning up at New York in 2017 to fill in for a fixture-tied Sebastien Buemi. 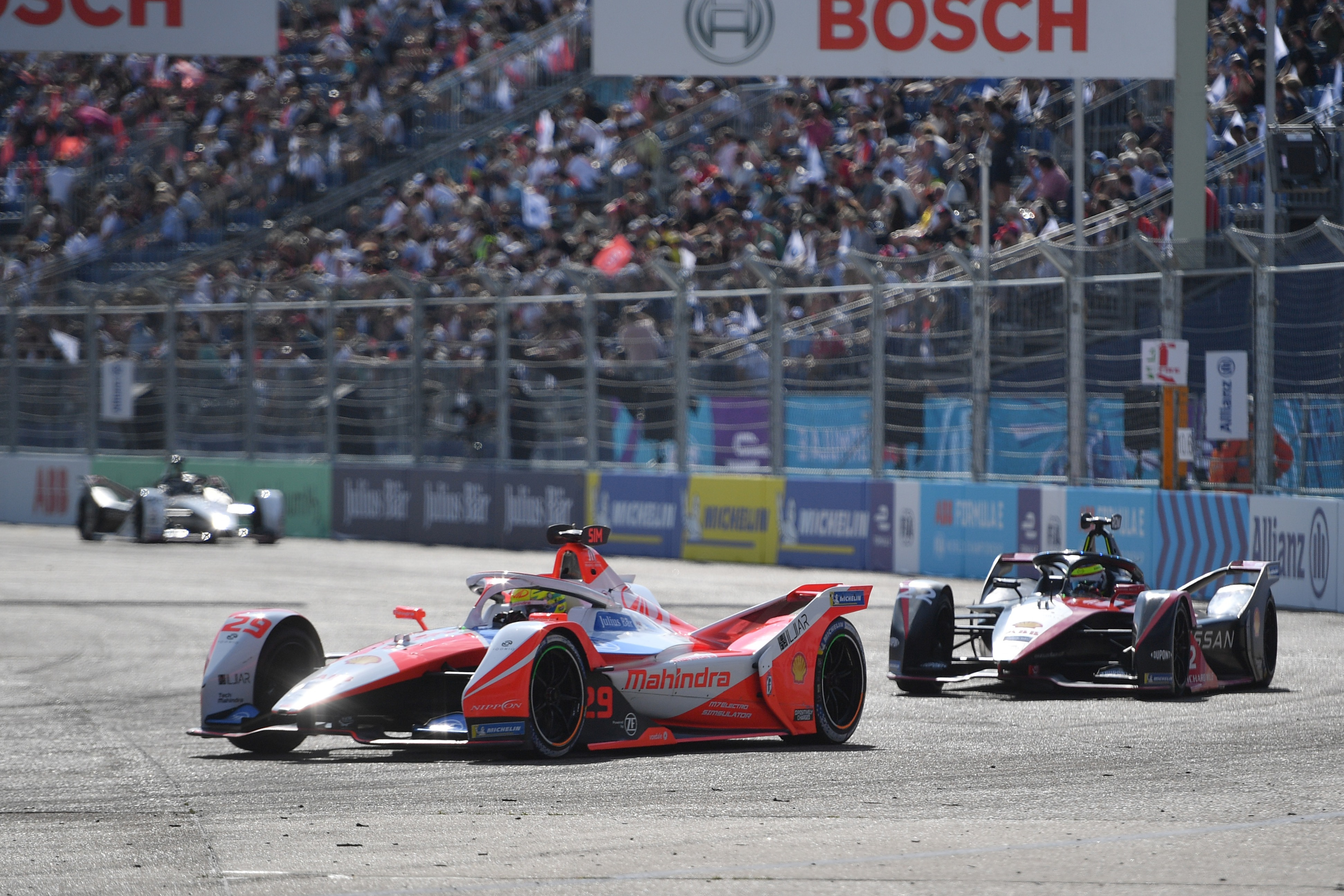 Loeb, Gutierrez to remain in XE with Hamilton's X44 team