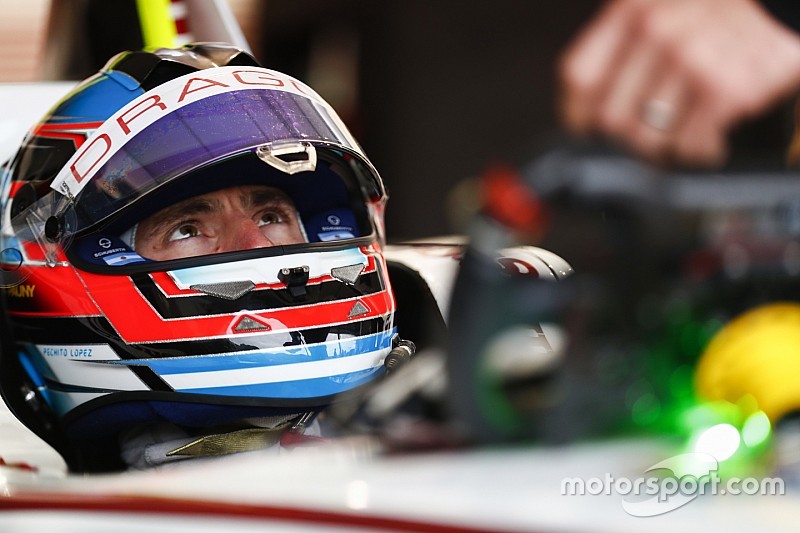 Jose Maria Lopez will continue to race for the Dragon Formula E team in the 2018/19 championship.

Lopez has raced in Formula E since the start of season three, although he was initially left without a drive for the 2017/18 championship before he joined Dragon following Neel Jani’s exit from the American team after the opening round of season four.

"I am really excited to continue with the team and I am looking forward to being on the track to achieve our objectives,” said Lopez.

“The atmosphere [at Dragon] is great.

“The team has evolved so much since I joined last year, and now we have the new Gen2 car, so we are starting fresh, and I can’t wait to be on track with the team for the first race in Riyadh.

“[My] expectations are to be competitive from the start to achieve top spot results.

“The team has put in an incredible effort during this, and I am looking forward to working with them to keep improving and evolving throughout the season." 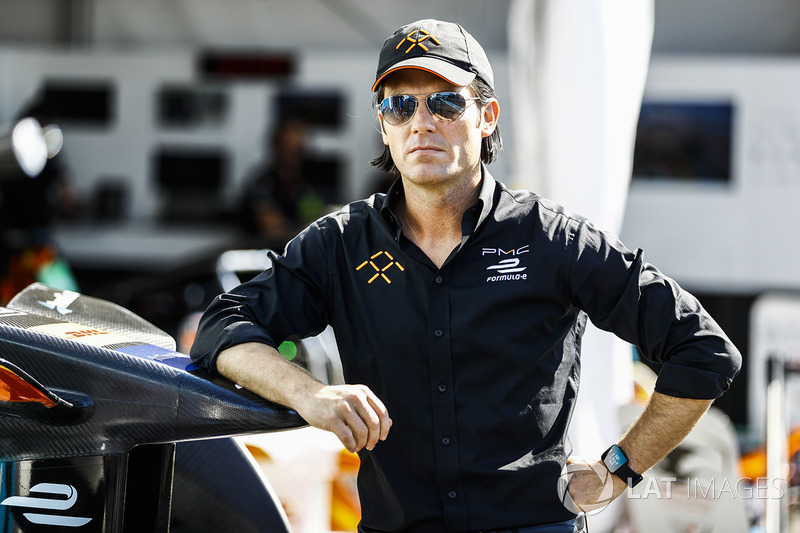 Dragon boss Jay Penske described Lopez as an “invaluable asset in the development of the package for season five”.

“He is a real racer,” Penske continued, “and I am confident that his capabilities, paired with the evolution of our engineering organisation will prove to be a winning formula this season.

“I look forward to seeing the results.”