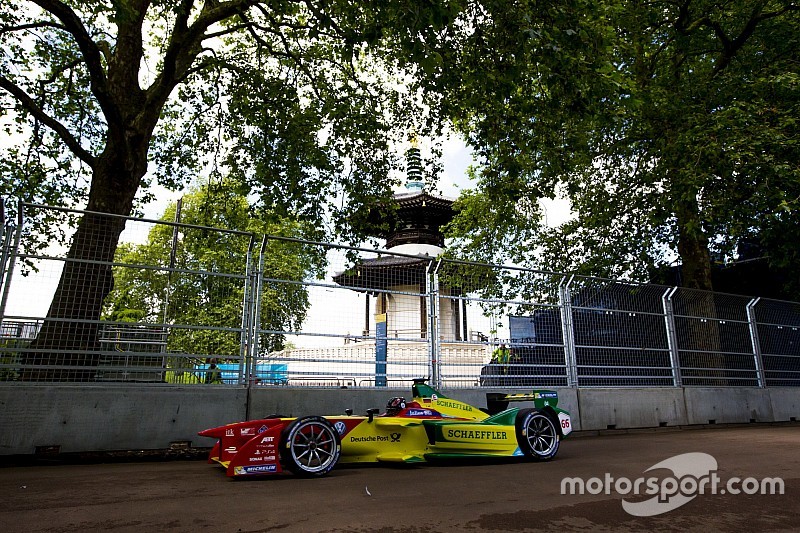 The second practice session of the Formula E title decider at Battersea Park has been cancelled.

As teams geared up for final preparation ahead of qualifying, it was decided to cancel the 30-minute session FP2 as several teams reported problems recharging their cars after opening practice.

Race organisers said the reason for the cancellation was "charging infrastructure issues that may prevent the equality of teams' charging systems."

The fact that the teams have had adequate preparation from Saturday's first leg was also cited as a factor.

Qualifying is however expected to go ahead at 1200 local time as scheduled, with the drivers split into the following groups: