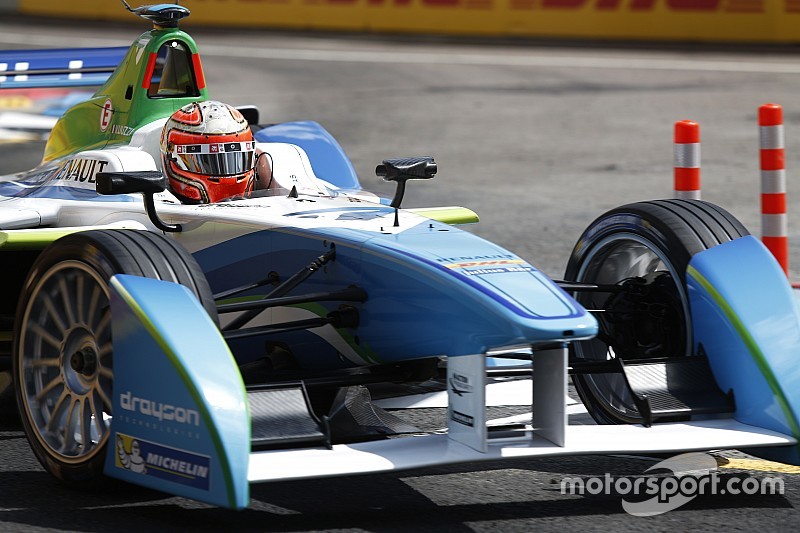 Tonio Liuzzi is set to partner Jarno Trulli in the Formula E team owned by the former F1 driver for season two of the championship, Motorsport.com has learned.

Liuzzi competed in five races in the first season of the championship, scoring a best finish of ninth at the Berlin ePrix in May.

The 32-year-old is set to partner Trulli,who put together the team which this season will run with its own powertrain developed in conjunction with the Motomatica electrical engineering company.

The Italian firm is aiming to develop a graphene battery for season three which the team claim will peak at 380kW.

"The new project with the season two systems is very interesting," Liuzzi told Motorsport.com today. "I am really curious to see how these perform in the next test we do.

"Overall I am looking forward to doing more with Jarno because the vision he and his partners has is very positive."

Liuzzi and Trulli are scheduled to take part in the first official combined test at Donington on 10-11 August.

"We should be ready to test the new car in August but the details are just being completed," continued Liuzzi.

"The powertrain has been tested a lot on the (test) bench so we are looking forward now to getting out on the track and putting miles on it."