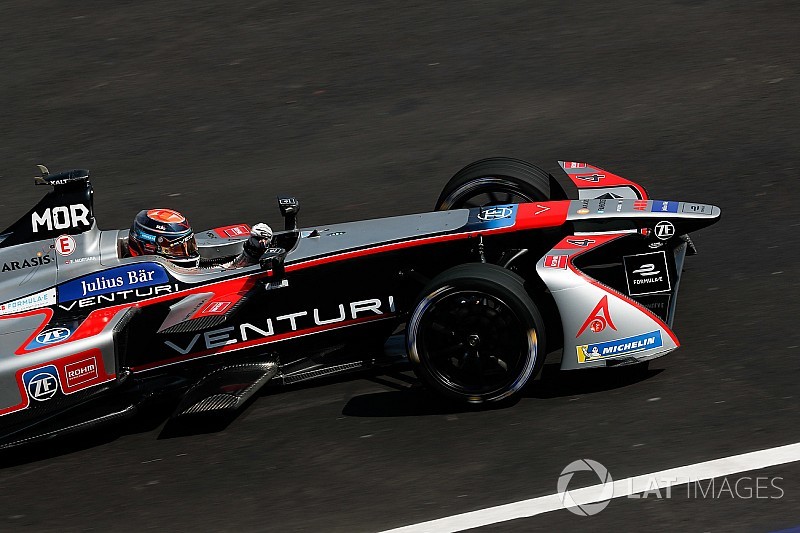 The owner of the Venturi Formula E team has launched a young driver scheme which includes the younger brother of Sauber Formula 1 driver Charles Leclerc.

Venturi Next Gen has been established by the Monegasque carmaker with the aim of helping drivers make it to the top of the electric category.

The Next Gen set-up will use Venturi's Monaco base, where the drivers will be given FE simulator and physical training offerings, as well as guidance on electric vehicles.

The drivers will also be able to drive an FE car at a later stage.

"We want to help those with talent but who haven't always had the means to get started," said Venturi president Gildo Pastor.

"We have often given youth a chance in the past. For example, the Venturi Formula E team development driver, Michael Benyahia, is just 17.

"For me, it was the logical next step to continue betting on youth by creating Venturi Next Gen.

"We [also] want to build bridges between eSports and reality, as I'm convinced there are budding talents among gamers."

Arthur Leclerc, 17, is set to make his car racing debut in 2018 after a truncated karting career.

His elder brother, Sauber F1 driver Charles Leclerc tips him to be successful, but only if puts in the necessary hard work.

"We've never really had the money to keep him going during his career so he stopped for four years," he told Motorsport.com.

"Now we found the budget to bring him to F4.

"It's going to be quite hard, but looking at the tests I think everyone has been very impressed by small time he had in the car, coming straightway to formula [racing] – and what he did was great I think.

"That's why we pushed to try to find people that [could] help him and it's great to see him there – now he will have to work a lot to have a good year.

"But I'm pretty sure he has the capacity to do that – he just needs to work the right way and focus on himself.

When asked how much he had been helping his brother prepare for his F4 debut, Charles Leclerc said: "I prefer to stay a little off.

"I think it's also good that he learns from himself [but] the errors I've done in my career before – small things that I can help him [with] – I always do.

"Then once he's on-track and with the engineers I prefer to stay off, watch him and that's it.

"Obviously if I see [something] that is completely wrong then I will go to see him but until now I haven't helped so much."