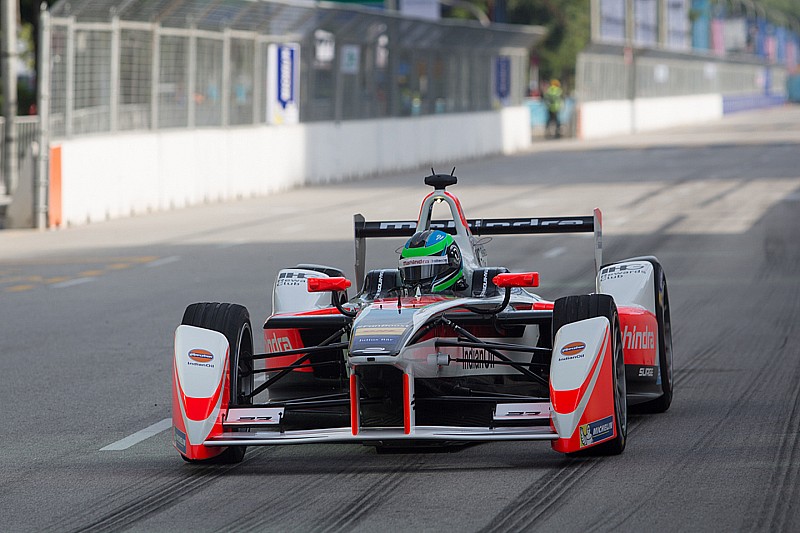 Nick Heidfeld has made the decision to race in this weekend’s Buenos Aires ePrix after completing the 30-minute shakedown session at the Puerto Madero parkland track this afternoon.

The 33 year-old German, who missed the last round at Punta del Este, met with his team and the FIA medical delegate after the session and confirmed he will take part tomorrow.

“I feel good and I will be racing,” Heidfeld confirmed to Motorsport.com immediately after the meeting.

Heidfeld’s decision means that Adam Carroll, who was on standby for the German this weekend, will now be an observer with the Mahindra team, with whom he had tested last summer.

The shakedown session for Saturday's Buenos Aires ePrix was red-flagged twice this afternoon after incidents for Salvador Duran and Loic Duval.

The non-timed 30-minute run was initially stopped when Duran came to a halt in an escape road and was unable to restart his Team Aguri car. The cause of the stoppage was a software glitch, which ended his first turn at the wheel of a Formula E car since testing for Aguri last June.

Ten minutes later Duval had a more spectacular incident when his Dragon Racing entry snapped away from the Frenchman at Turn 10. The resulting impacts damaged the front and rear right corners of the Venturi-powered car.