Formula E will provide greater parity for customer teams during the Gen3 era by mandating their cars receive the same software upgrades as the manufacturer teams for each race. 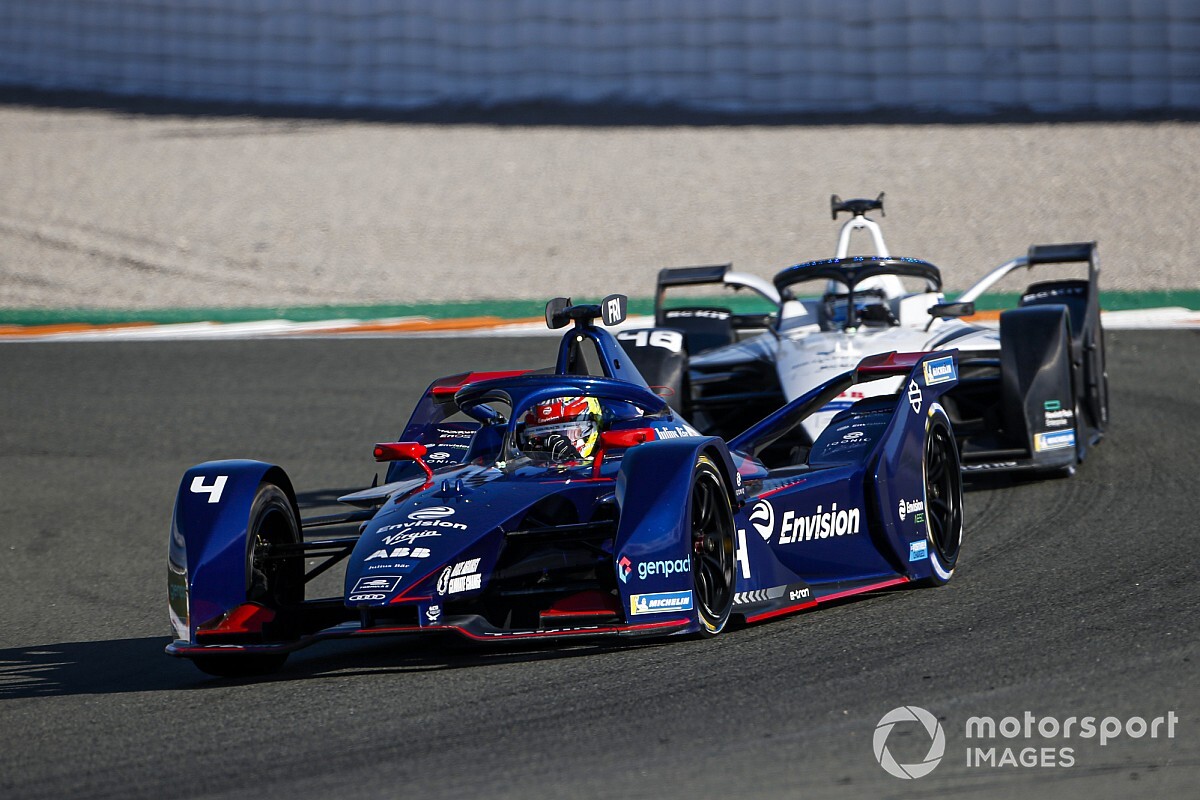 The FIA, Formula E Operations, teams and manufacturers have worked together on these updates to protect and increase the competitiveness of customer teams, but it will not boost costs for manufacturers.

With twin-motor powertrain configurations banned in agreement with all teams plus a convergence around longitudinal set-ups, a growing emphasis has been placed on software.

In the races, this largely concerns optimising energy efficiency and calibration of regenerative braking.

Throughout the Gen1 and Gen2 rules cycles, customer teams - such as Envision Virgin Racing (Audi) and Venturi Racing (Mercedes) - have received the same motor and invertor hardware as their supplier but have been largely responsible for developing software in conjunction with external engineering partners and specialists.

However, Motorsport.com has learned that this will be closed off during Gen3, arriving for the 2022-23 season, and that manufacturers will be required to provide exactly equal equipment - now including any software upgrades - for every race.

Frederic Bertrand, the FIA director of FE and innovative sports projects, told Motorsport.com: “Up to now, the car from the manufacturer was delivered and then additionally the team could provide some software and updates on the performance side.

“This is no longer possible in the next generation. The car will have to be updated in the same way the works team car is.

“Every race, the manufacturer will have to provide to the customer and to its works team the same type of software.

According to an FIA spokesperson, these changes will “ensure the healthy progression of the championship in the next generation” by signposting the expenditure required by privateers and manufacturers.

Bertrand added: “This we wanted because we feel that software is clearly one of the major paths right now of performance and development.

“We had the feeling some could deliver the car but at the end if you don’t get all the side upgrades and software management system delivered with it, then the guys are not able to be competitive at the end because they’re losing too much time to recover. This we wanted to close for the future.

The FIA and FE have introduced a new clause to its updated Gen3 Manufacturer Registration Procedure so that if a manufacturer decides to quit the championship, it will have to continue to supply any customer teams until the end of the rules cycle in 2025-26.

Additionally, the FIA will introduce a €600,000 cost cap split across both cars on manufacturer services related to the supply of cars – less than half of the previous estimated amount for Gen2.

This covers the manufacturer’s technical support provided by two engineers working with the customer team, software updates plus the implementation and running of simulator models.