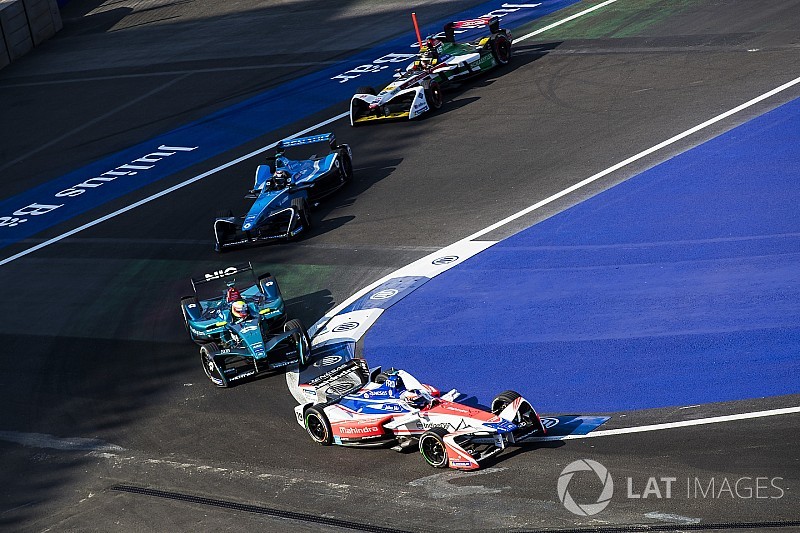 Formula E drivers will have to use two power modes in races next season.

The series' second-generation car will be capable of completing an entire race distance on its own, eliminating the need for mid-race pitstops to swap cars.

However, the series and the FIA were keen to keep an element of strategy, with different power modes emerging as the favoured option.

The FIA's World Motor Sport Council has now confirmed the mandatory use of two power levels.

The FIA has stated the high-power level in the race will result in "a performance gain of approximately one second per lap while activated".

FE's new car has already been announced with a race power of 200kW, although it will be capable of 250kW in qualifying mode.

It remains to be seen if 200kW will be the temporary high-power mode or the standard setting.

The WMSC has also approved an unchanged timetable for 2018/19, which means free practice, qualifying and the race taking place on the same day.

It has declared that a point will no longer awarded for the driver who sets the fastest lap, and will replace this with a "new energy management parameter" to award a point to the most efficient driver instead.

The decision that could define the Formula E season