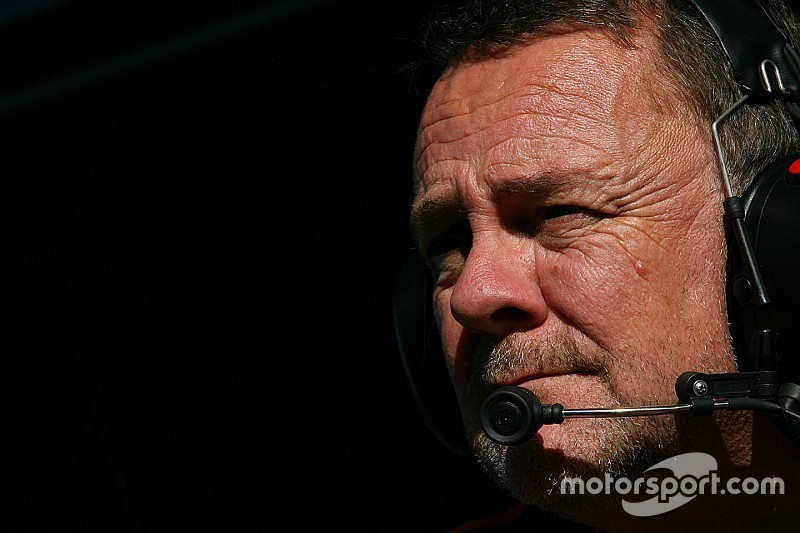 Stubbs, who worked most recently for the Status Grand Prix team, has been drafted into Techeetah to help with operational matters after a series of errors that cost the team points in the opening two races at Hong Kong and Marrakesh.

The 59-year-old takes on a team manager role after attending the recent Marrakesh ePrix in an advisory capacity.

Techeetah, which is owned by public equity and venture capital concern China Media Capital through its SECA organisation, had a chance to take pole position and the win in Morocco with Jean-Eric Vergne, but several team errors scuppered both possibilities.

“We have brought Dave in as Team Manager to get things sharper and to ensure we are fully on top of things operationally,” Techeetah’s team principal Mark Preston told Motorsport.com.

“He has a great track record in racing with lots of experience. I know of him from his times in F1 and with Status and we think he is just what we need as we go forward and chase some race wins this season.”

Stubbs started working at Williams in 1978 and was a contemporary of fellow Williams employee Ross Brawn.

After becoming team manager in 1985, Stubbs then had a brief spell at Brabham in 1989, before joining the Paul Stewart Racing team, which he worked for predominantly in F3000 before moving with the Stewart family into F1 in 1997.

He then stayed with the team after it was acquired by Jaguar and was also part of the Milton Keynes based team's set-up when Red Bull took over in 2005.

Explained: Why Mercedes is interested in entering Formula E