Formula E’s dramatic re-styling has been revealed in a series of teaser images ahead of the unveiling of its second-generation car on Tuesday.

The new car, which will be introduced for the 2018/19 season, features a striking new design described as "Batman-like" by series CEO Alejandro Agag.

A wider nosecone leads down to an angled, single-plane front wing that extends round and covers the front wheels.

There is one simple wing element attached to either end of the main plane.

Another picture reveals a striking rear diffuser and the edges of an angled rear wing that will succeed the standard component currently used.

The full car will be revealed digitally on Tuesday, with a physical launched planned for the Geneva Motor Show in March.

FE’s new car will bring an end to the mid-race car swaps the series has used since its inception.

Spark Racing Technologies won the tender to produce the car, which will be powered by a new McLaren Applied Technologies battery after the Formula 1 team’s sister company beat current battery supplier Williams Advanced Engineering to the deal. 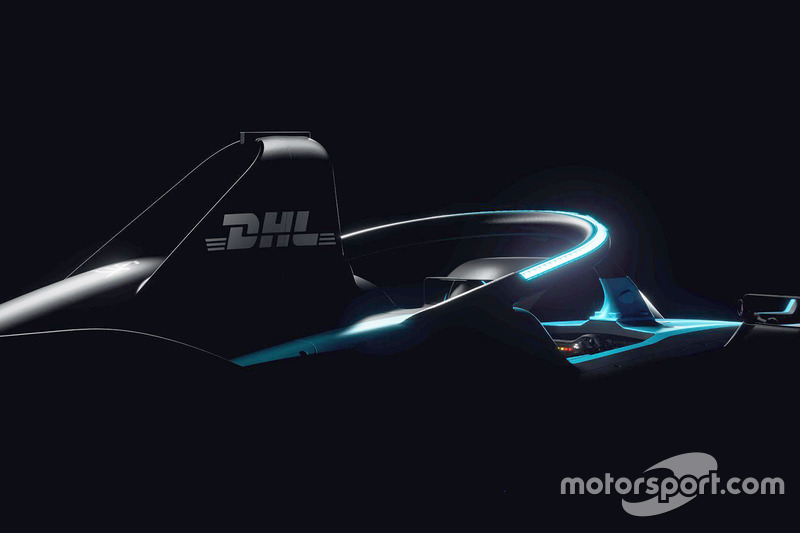 Mahindra: Pininfarina deal a must to compete against works teams