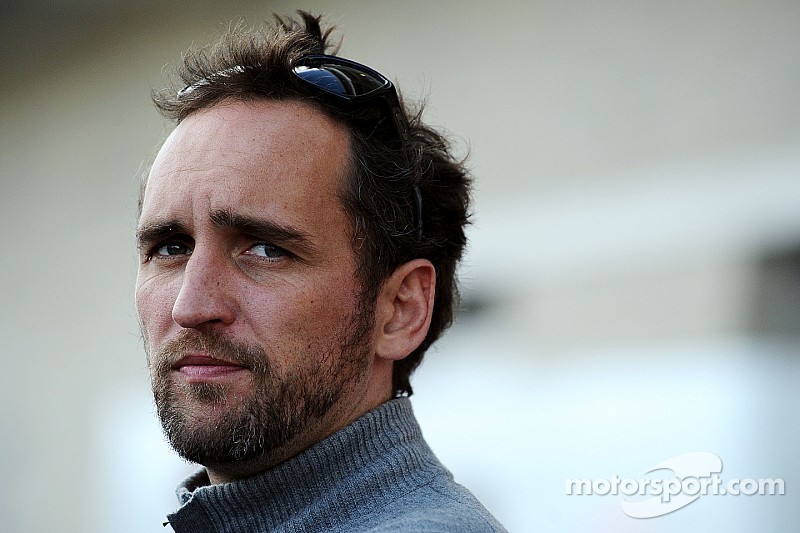 Montagny tested positive for a cocaine derivative, Benzoylecgonine, during the Putrajaya round of the FIA Formula E Championship, the all-electric single-seater series, in Malaysia.

Having been suspended on December 23, the FIA’s Anti-Doping Disciplinary Committee held a hearing in Paris on February 19.

The ADC has concluded that an Anti-Doping Rule Violation – “Presence of Prohibited Substance or its Metabolites or Markers in a driver's Sample" – had been established.

Montagny’s result in the Putrajaya event will be expunged, and his two-year ban starts retrospectively from December 23, 2014 and will end in 2016.

He has 21 days in which to appeal this decision to the Court of Arbitration for Sport.