Formula E has launched a six-round esports competition for which every full-time entrant will receive a share of a €100,000 prize fund, with the winner earning a real-life car test. 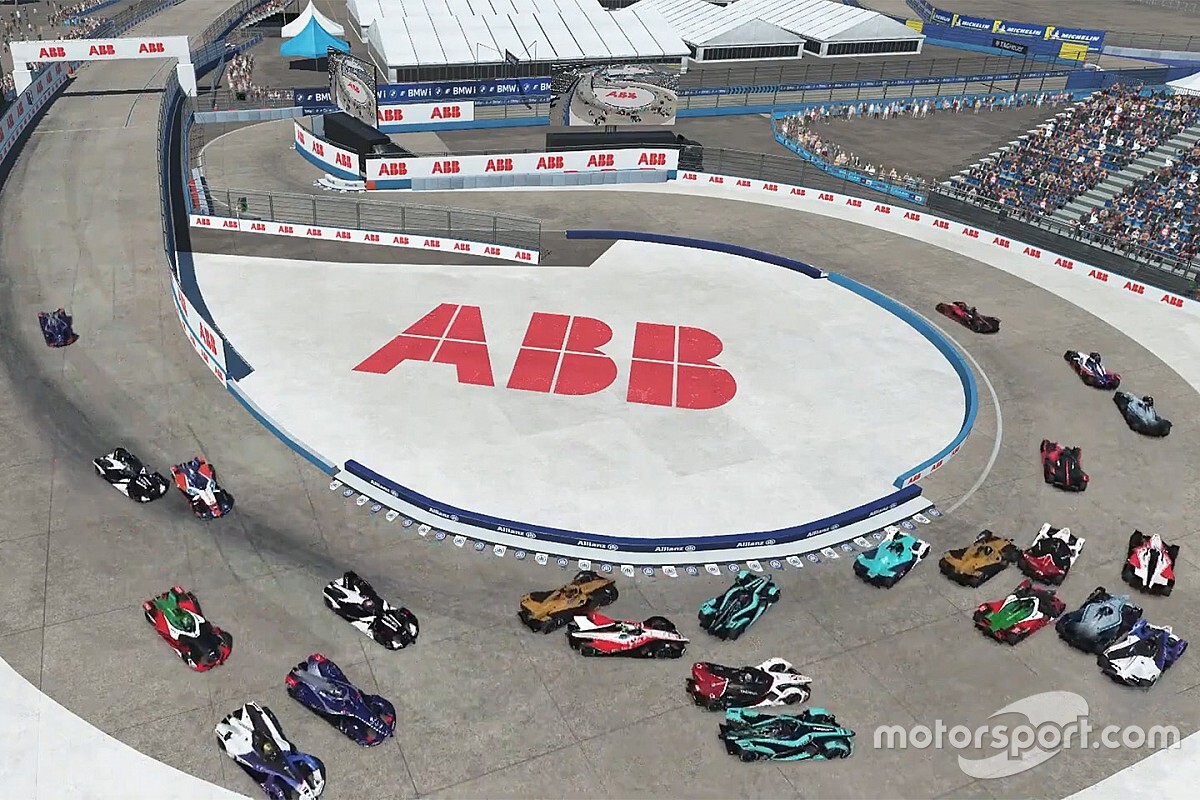 The new Accelerate series follows on from the Formula E Race at Home Challenge, a virtual championship launched during the first peak of the global health crisis last year.

Ahead of the first race, a qualifying session - now in progress and running until 23.59 on 13 January - open to all will be held on a virtual Tempelhof Airport circuit in Berlin, the site of the six-race 2019-20 season finale.

The sim racers who set the top-three fastest times are guaranteed a spot in the Accelerate competition, although FE has said this is the minimum number of people who will progress.

Each driver will race and score points for a real-world FE team, from which they will receive tips, mentoring and “other talent development opportunities”.

For participants who enter every one of the six rounds, with the finale worth double points, they are guaranteed a share of a minimum prize pool of €100,000.

Although the flagship Race at Home Challenge was contested by all active FE drivers last year, a concurrent competition for sim racers also took place.

Similar to that element of the championship last year, the overall champion will receive a real-world test of the Gen2 FE car.

For the fourth and last round, two additional races will be held - each one featuring 12 real-life FE drivers.

Mercedes racer Stoffel Vandoorne, who won the Race at Home Challenge, said: “Formula E continues to create opportunities for fans and the next generation of racing drivers to get involved with the sport, and Formula E Accelerate will see a number of improvements that bring us closer to the real-life experience since our last event.

“Having won the Formula E Race Home Challenge, I learnt how competitive and demanding it is to race at such a high standard on a regular basis.

“This time there will be an extra challenge, having to contend with the introduction of energy management and Attack Mode - something even I haven’t tried yet - so it will be interesting to see how drivers manage.”

Saudi Arabia Formula E races to go ahead as planned