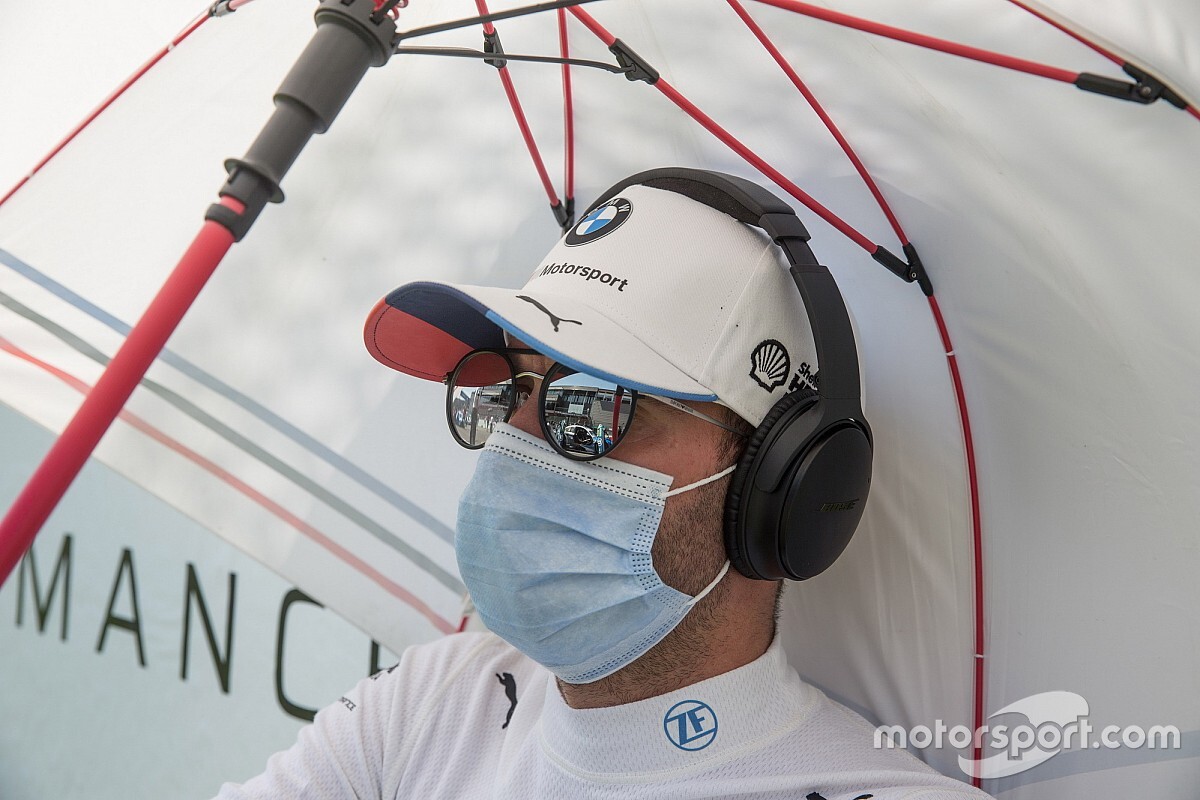 Although Sims will continue his association with the German manufacturer as a GT driver, he has left BMW's FE squad to join Mahindra Racing in 2020/21.

Austrian racer Eng - who drives for BMW Team RBM in the DTM - has emerged as a favourite for to take the seat alongside Maximilian Gunther after his recent test in the iFE.20 car.

Asked by Motorsport.com if he was interested in an all-electric move, Eng said: "Yes, 100 percent. It's a great championship with many, many great drivers in there.

"I was obviously following Formula E anyway because BMW is heavily involved, and they had a successful season as well. So, it would be very cool for me to drive a single-seater again.

"I've never made secret of my opinions on Formula E - I'm a big fan. I like the racing, I like the technology behind it and I'm really impressed by the engineering. As a racing driver, you always have to prepare for anything.

"Is it an option for next year? I'm wishing so, yes. But there is no confirmation whatsoever, so I cannot say yes or no yet because basically I don't know."

Eng, whose last open-wheel campaign was a 2010 run in the MotorSport Vision-run Formula 2 series, said of his recent FE test: "It's very different [to DTM].

"Sitting in the middle of a car was even strange again, because I haven't driven a single-seater since 2010. Then you have those [all-weather Michelin] tyres suitable for every condition. Those tyres are very special; you have to treat them in a very unique way.

"How much brain capacity you need [as a driver] to cope with all scenarios and all the settings is very impressive. I can imagine [driving in Formula E] very well in the future. But, like I said, I don't know if it will happen or not."

Two of BMW's other current DTM drivers, Marco Wittmann and Lucas Auer, have also sampled FE machinery in the past, but both have downplayed their chances of partnering Gunther in the Bavarian marque's line-up next season. 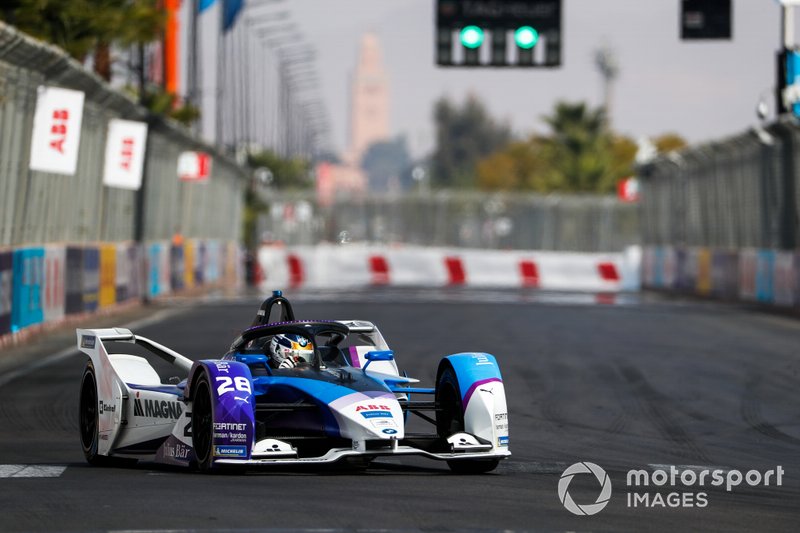