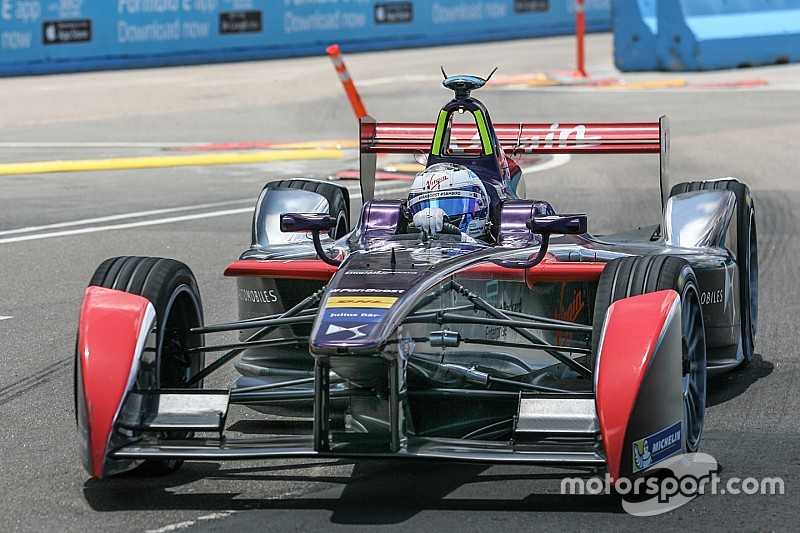 DS Virgin Racing’s drivers Jean-Éric Vergne and Sam Bird will take on the 2.44km track set in the popular district of Puerto Madero next weekend in the forecast sweltering Argentinian heat.

An eventful ePrix in Punta del Este saw Jean-Éric Vergne surge through the field in epic fashion to claim his first points for the team this season and Sam Bird performed very strongly having qualified 3rd during super pole, before having to eventually retire from the race after battery failure. It’s now time for both drivers to gear up for the Buenos Aires ePrix on Saturday, February 6. The Argentinian ePrix, is expected to be one of the most exciting so far.

The track itself features 12 turns including a mix of high-speed corners, chicanes and hairpins. “Buenos Aires is a short track,” explains British driver, Sam Bird. “Everyone is going to be extremely close in terms of timing. Most of the corners are slow speed so skilled braking and corners exits are vital.”

Despite an unfortunate end to the Punta del Este ePrix, Sam has performed strongly all season and is optimistic for Buenos Aires. “I believe we’re going to Buenos Aires in good shape. I’d like to think we learnt a lot from what went wrong in Punta de Este when we suffered from some battery issues. Something that does fill me with confidence is that my speed on this track last year was great and had it not been for a mishap in the pit stop, I believe we would have won last year. I came 7th then - I’m aiming a lot higher than that on Saturday.”

Both Bird and his French teammate Jean-Éric Vergne topped the Fanboost leaderboard in Punta del Este, and as Vergne proved by flying up the track 10 places, Formula E’s unique concept of giving the drivers extra power through online voting really can make a difference.

“I have fond memories of this track,” said Vergne, who finished one place ahead of Bird last year. “I’d go as far as to say this is one of my favourites. I did well here last year which makes me keen to get back in the car. Especially after all the work the technical team have done, like Sam said, I reckon we’re a step forward on the previous two races.”

DS Virgin Racing Team Principal, Alex Tai added: "The Team have been very busy since Uruguay analysing race and test data, we believe we have made a step forward in our understanding of the season two car dynamics and look forward to putting these into practise in Argentina. We cannot afford to rest and I am driving the team hard, I have high hopes for Buenos Aires and I look forward to seeing the results of this effort."