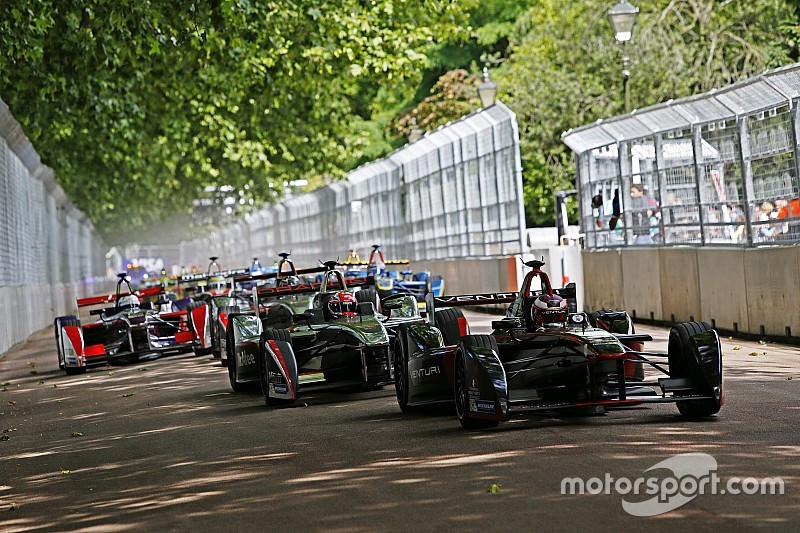 Confirmation that London's Formula E round will continue to be held at Battersea Park will have to wait until next month, with the deadline on an opt-out clause between the series and the Wandsworth Council pushed back.

The opt-out clause was supposed to lapse on November 2. However, that clause will now run until a council meeting next month.

According to series boss Alejandro Agag, Formula E is confident that the council will stick to the original contract, and that Battersea will host the London ePrix next year.

"The deadline has now been extended to December when there is a council meeting," he confirmed to Motorsport.com.

"In principle, we have a contract with Battersea. They have an exit clause now that they can exercise, but we're quite confident that they won't.

"We are not exercising that clause on our side, and we hope they don't do it either.

"They have the right to do it if they want; at the moment, as things stand, we have a contract, we're racing there."

The date for the Season 2 finale is likely to be July 2/3 next year.