Reigning Formula E champion Nyck de Vries was left with mixed feelings from the Mexico City E-Prix, feeling it was tough to "play the same game" as the frontrunning drivers.

The Mercedes driver managed to shuffle up to sixth late on in the race following a spate of critical energy levels behind the top five drivers, having been down in 12th just two laps prior to the end.

As a result of his late leap into the top 10, de Vries lessened the damage to points leader Edoardo Mortara in the championship standings - with just five points separating the two.

Although de Vries proved to be opportunistic to get past the cars low on energy, as Mercedes had also tried to energy save earlier on in the race, he admitted to struggling with his car throughout and even missed an attack mode activation which cost further time.

"[I have] mixed feelings, really, it was not very enjoyable racing the car," explained de Vries.

"Very tough, because the top five was committed to the long game - and we wanted to play the same game with them.

"But obviously behind us, they were quite racy. And then you get into this fight, which made it very tough to play that game.

"I missed once the attack mode, which then cost me a bit of track position and distance." 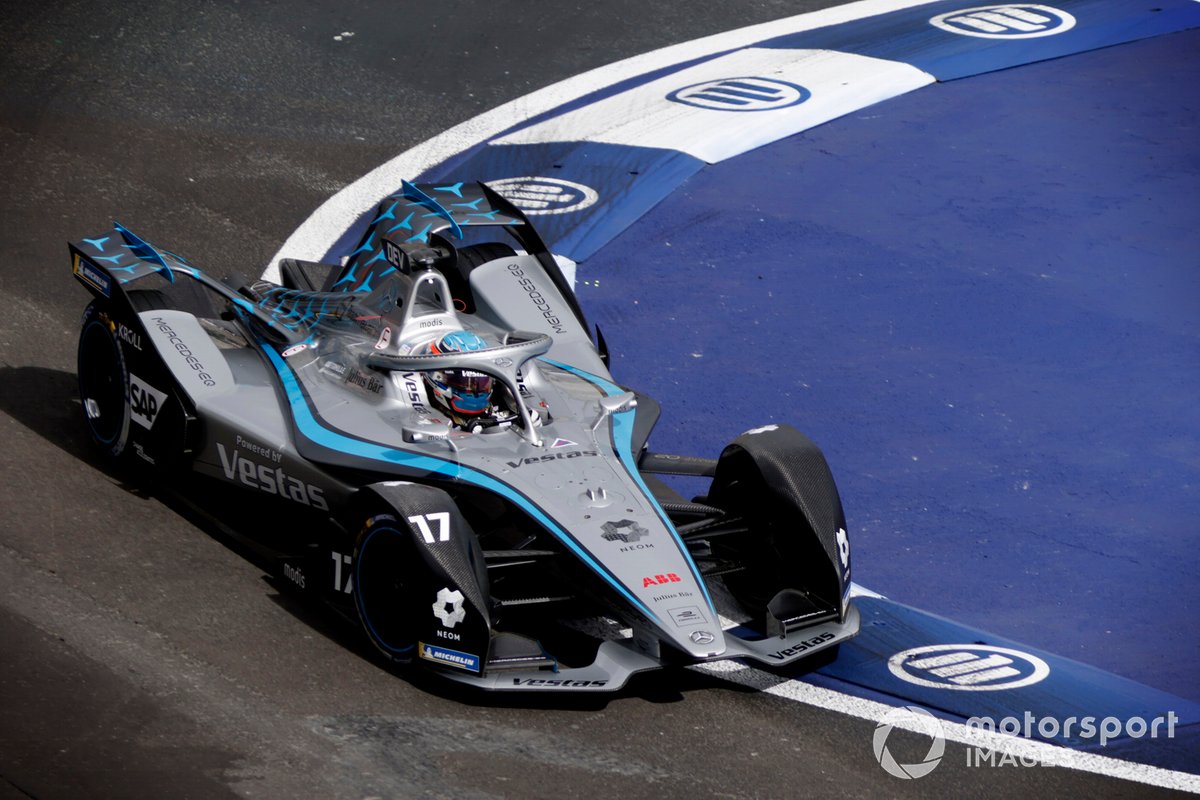 De Vries added that Mercedes had decided to follow Porsche onto the 40-lap race strategy, which required more energy conservation in the middle part of the race.

Porsche's move to add an extra lap to the race was the key reason behind the late-race energy trouble, and de Vries paid tribute to his team's boldness to continue aiming for 40 laps.

"Ultimately, the team was very brave and committed at the end, we fully trusted them and went for it.

"And it played out well. Luckily, we got back into the points, P6 where we started, with fastest lap.

"Our race was very dynamic, especially when we got into the fight. I mean, we went up and down and [Porsche] were clearly very strong. But yeah, we went for it [the 40-lap plan] as well.

"So overall, honestly, I'm satisfied with our day. I don't think we were quite quick enough, but this was a decent result."