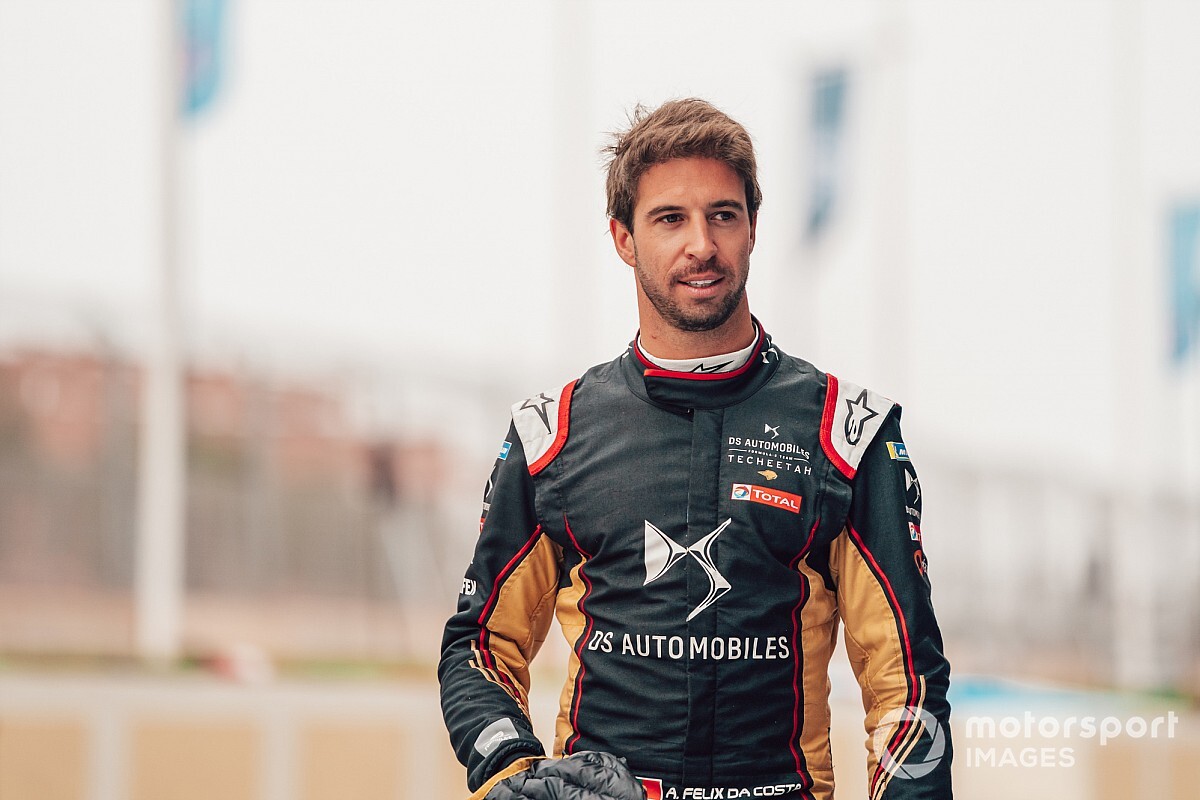 Formula E says it is "keen to explore" holding a race in Portugal after series champion Antonio Felix da Costa demonstrated his DS Techeetah car on the streets of Lisbon.

Da Costa drove the DS E-Tense FE20 machine, which secured the team successive constructors’ crowns, for a total of 12 miles as part of the Lisbon Roadshow.

The FE exhibition comes only a week prior to the return of the Portuguese Grand Prix, as the Algarve International Circuit gets set to host the nation’s first Formula 1 race since 1996 – won by Williams driver Jacques Villeneuve at Estoril.

This showcase event is the most high-profile example of FE’s interest in staging a race in the country off the back of da Costa’s recent success.

This sentiment has been backed up by FE co-founder and chief championship officer Alberto Longo, who said: “Since Antonio has been crowned Formula E Champion in August, it’s been fantastic to see the overwhelming response from his home nation celebrating and acknowledging his biggest accomplishment.

“He is a truly deserving champion and a brilliant ambassador for Formula E and the wider motorsport community.

“Portugal is a very exciting prospect for us and one we’re keen to explore, especially as I’m sure today has given Antonio a taste of what it could be like to drive in front of his home fans in the future.”

Last month, da Costa was awarded the Commander of the Order of Merit by Portuguese president Marcelo Rebelo de Sousafor for his sporting success.

Fellow recipients of the award include the nation’s football team, led by Cristiano Ronaldo, after its 2016 UEFA European Football Championship tournament win.

Following da Costa’s decoration at the presidential palace in Belem – the same district in which he demonstrated the FE car – the 28-year-old affirmed his desire for FE to stage a home race.

He said: “I want to make this happen. Lisbon is being talked about around the world in motorsport, and to be able to race there would be incredible, especially now, when we are winning races and championships.”