Antonio Felix da Costa says the Formula E stewards have "opened a bad precedent" following his Berlin E-Prix contact with Robin Frijns, and expected a penalty to have been awarded.

On the final lap, da Costa was trying to keep hold of fifth place by keeping Frijns at bay, and looked to have weathered the storm as the two approached Turn 6.

Frijns got the slipstream on da Costa and attempted to switch to his left to complete the move as da Costa was bearing right, which resulted in the Envision car hitting the DS Techeetah's rear.

Da Costa produced an inch-perfect save to keep the car out of the wall but lost fifth place to Frijns after going sideways following the contact.

Although the incident was investigated after the race, the stewards elected to take no further action and thus preserved Frijns' run to fifth - an outcome that da Costa heartily disagreed with.

"[I'm] just a little bit disappointed with, not with Robin himself because he was the first one to come and apologise, but to see that this kind of contact in the middle of a straight, putting someone completely sideways, is okay and it does not deserve a penalty," said da Costa.

"I think we opened a really bad precedent here, disappointed with the decision from the stewards today, especially when Robin is the first one to come and apologise.

"I didn't even move on the straight, I just did the racing line that I did the other 39 laps of the race.

"So I really don't understand what I did wrong or what I could have done different like he was just late on the reaction. He had enough space to go if he wanted to go for it." 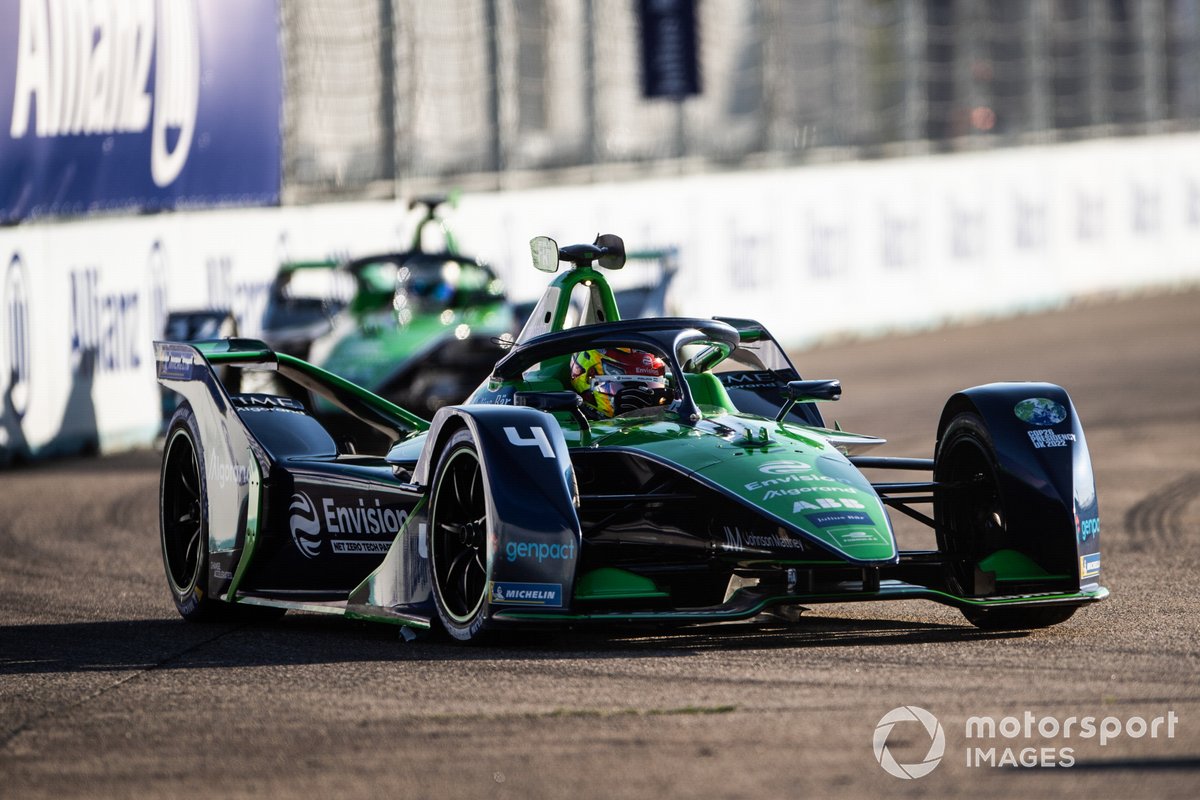 Frijns felt that da Costa had lifted early which caused the contact and, despite the Dutchman expecting da Costa to nurse his car having been critical on energy, the position of his lift into the corner came as a surprise.

"I was on the right," Frijns recalled. "He was very short on energy, so he was lifting quite early because it was the last lap and it was always very sensitive.

"And the more you're heading to the end, the more sensitive energy is getting, so I was about one percent more than him.

"I knew he had to lift early. I was just about to turn left to overtake him and in the moment I turned left he lifted and that's why I hit him, so it was just very unfortunate."