Formula E boss Jamie Reigle says the championship’s planned cost cap must stop the ‘ineffective’ spending of some teams and that there is “no excuse” for not introducing financial limitations. 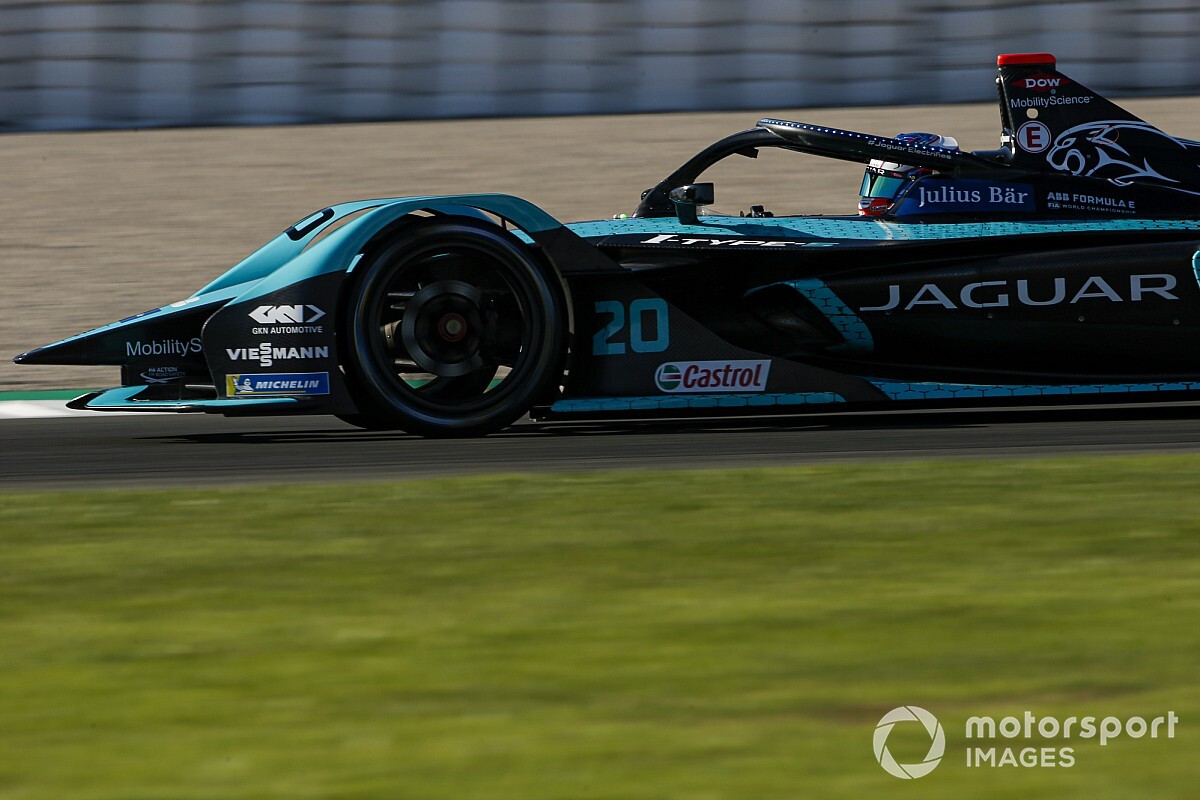 Team budgets have quadrupled in the six seasons of FE to date, now up to approximately £40 million per year for the leading manufacturer outfits.

FE is attempting to rework the commercial model as part of the Gen3 regulations overhaul planned for 2022, with Mahindra Racing so far the only team to sign up to the new rules set.

This comes after both Audi and BMW have announced they will quit FE at the end of the inbound 2021 season, with the FIA issuing a 31 March 2021 deadline for manufacturers to propose their Gen3 car entry.

FE chief executive officer Reigle told Motorsport.com that the implementation of a structured cost cap was one of his main priorities and had gathered more momentum as a result of the pandemic.

He said: "The changes we're making, financial regulations, which aren't agreed yet, but it's probably on my top one or two priorities in terms of things I'm working on with the teams and the FIA, and the commercial model that we've agreed for Gen3.

"The reality is, and I'm relatively new to it [having been appointed in September 2019], but the cost of running a Formula E team in season one and season two, it's materially higher today.

"There's some good reasons for that but there's also just inflation that's come in through competition.

"Pre-COVID, there's a view perhaps that costs caps and financial regs were really hard to implement in motorsport, obviously they exist in other sports.

"Now the minds are a little more focused and we've got the technical regulations in place in terms of limitations of spare parts and common new components.

"That will have a dampening effect on costs. If you can marry that with a cost cap, then you have a really robust system.

Reigle, the former commercial director of Manchester United, reckoned plans for a sustainable business model were "all coming to a head" after discussions with teams started in April 2020.

He added there was "no excuse" for not finding a resolution to some teams 'ineffective' spending.

"My view is there's no excuse [not to introduce a formal cost cap]," said Reigle. "We need to do it, we should do it, it's healthy for the championship.

"It's very clear that some of that money that gets spent isn't particularly effective at making the car go faster or allowing the manufacturers and teams to differentiate from each other.

"It's those areas we need to address. That's happening anyway.

"[Audi and BMW's departure] has reinforced the importance of those themes I just talked about.

"The good news is it's not like we're caught flat-footed on that, we have been working on these issues for the better part of a year.

"We have a good line of sight on implementing them. Never say never until it's signed, but I feel good."